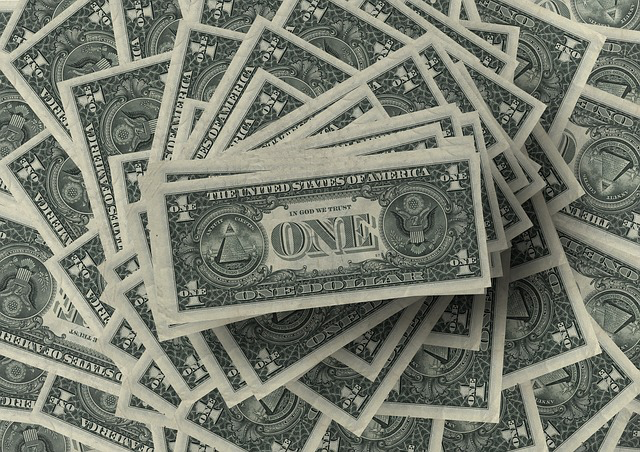 “As long as nickels and dimes have to compete with each other for whatever value they may carry in the marketplace–and here I’m thinking of one of the simplest values that there are in nature, to wit, two to one–the analyst who wants to give a plausible account of what’s going on in the world of dollars and cents, or a practical-sounding account of what may happen any year now, finds that he has to deal with such relations–the relations of any two units of currency, the one to the other — whatever help he may hope to recruit from freshly-generated statistics or from stats and graphs representing the quantitative travails of those who were doing what they could, whatever it was, decades ago.” — Bill Reger, Philosopher, Thinker, Conversationalist, Uncle.

I can sum up the opening quote as such: money goes where it is most welcome, and the U.S. bond market has rolled out a welcoming red carpet for bond investors. Bonds are the recession whisperer and they continue to tell the economic story as the whispers are getting louder. When investors fear recession, treasury bonds are bought for their return of principal safety. Corporate profits are lower during a recession, not fantastically friendly for equity investors. Global bond fund flows are telling me Europe and Asia are finding US treasury bonds enticing as well. Bond yield has all but evaporated overseas. The US 10 year bond yield is 2.4%. The German ten year bund is yielding -0.011%. Big difference, but what is this telling us? Nothing without historical perspective of capital flows and Federal Reserve Bank language. The Fed wrote this paper last June: Embedded in the chart is the 1 month – 10 year yield curve spread relationship. The last time this relationship was so close was 2006 – 2008, the great recession. If the Fed isn’t spooked, they should be. I suspect they are, since interest rates were held firm at last week’s meeting and President Trump is recommending Stephen Moore to the Federal Reserve Board of Governors.

What will all this money at war mean for investors? I do not know for sure, but what I do know is, when Global Capital seeks out the US bond market with this type of zeal, the expectation is safety. When consideration is given to currency exchange translations and inflation, this suddenly becomes a negative return on investment game, like the German bund. Money is in a global war and it’s always the surprise attack that sacks the conquered. I am detecting a surprise recession attack in the form of bonds, disguised as safety of principle, wrapped up in a world-wide marketplace described as a zero sum game. Be careful, you may leave with less than you started, but more than likely, so will the other players. More will lose than win, that is the nature of money, and for that matter, nature.

Shadow: It is high time for Allison Mack to grow up and join the real world
Raniere predicted Allison Mack would appear on front page of NY Times with words ‘Allison is a terrible, terrible person’
Comment