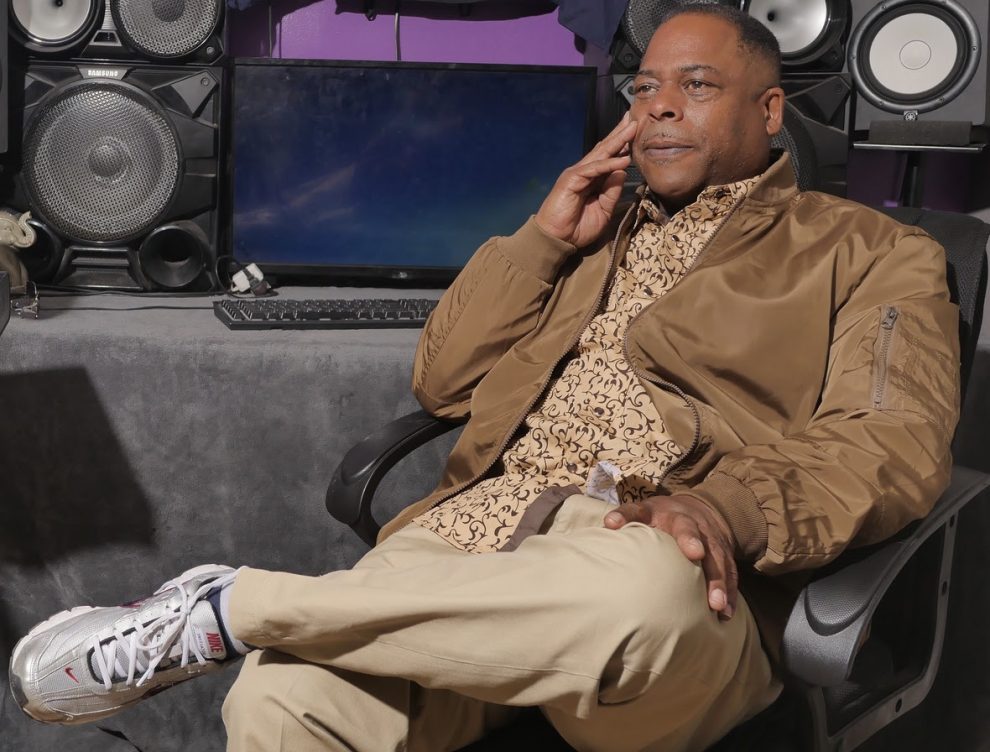 In a strategic move to position his label for global eminence, Marcus has secured a national distribution partnership with UAMG/Sony Music/The Orchard. Delivering the largest catalog of independent music in the world, The Orchard, which has distributed physical and digital music, and video content for over 20 years is a wholly-owned subsidiary of Sony Music Entertainment.

Marcus “Rambo” Randall is a seasoned executive with a successful track record of more than 30 years. Currently, Marcus operates an independent record company, It’s I Love Music, LLC, which he founded in 2018. Randall is responsible for forming strategic alliances, artist signings, and overseeing the day-to-day operations. It’s I Love Music, LLC is currently developing talent and releasing a wide array of artists in Hip Hop, Rap, and R&B genres. Prior to forming It’s, I Love Music, LLC, Marcus worked in the areas of management, road management and A&R for an array of Hip-Hop artists. He’s worked with Juvenile, Lil Webbie, Lil Boosie, Lil Flip, and Three Six Mafia, to name a few. Over the past 30 years, Marcus has established himself as a self-made entrepreneur. Owning several businesses, which includes clothing stores, Marcus is a thought leader in the field of entrepreneurship for business owners. He is married and currently resides in Los Angeles, CA.