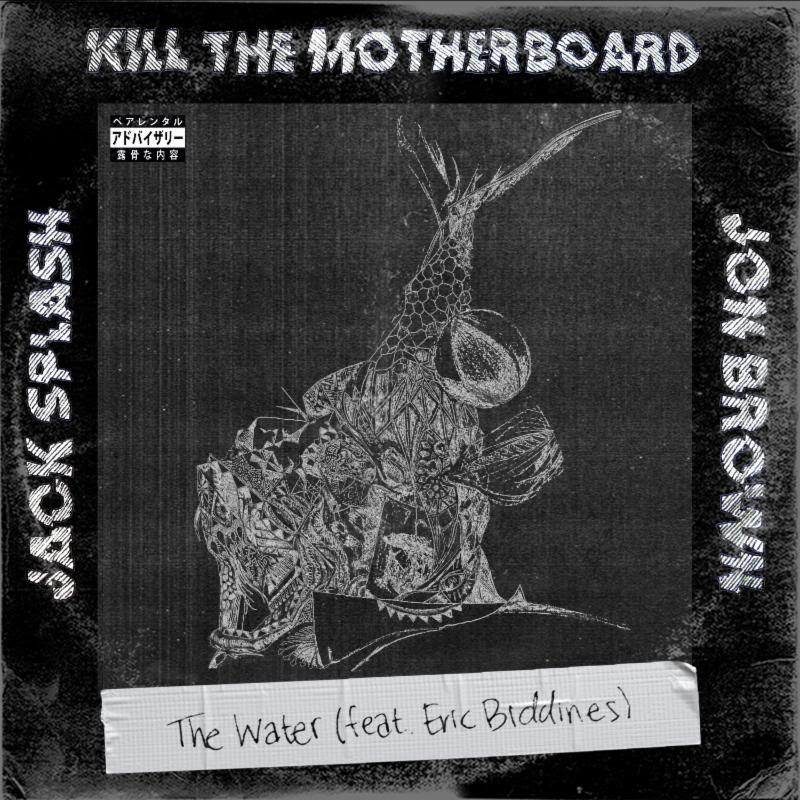 Today, Kill The Motherboard drops a new single,“The Water” (feat. Eric Biddines). Premiered by HipHopDX yesterday, the new track teases the coming release of The Legend of Picasso Jones–the group’s debut LP–on May 21. Kill The Motherboard formed when Grammy Award-winning producer Jack Splash (Kendrick Lamar, Solange, CeeLo) tapped Milwaukee singer/songwriter Jon Brown, who had set aside his music career and become a firefighter in order to provide for his family, and Florida rapper Eric Biddines to co-star on a project with the mission of keeping music alive and human.
“‘The Water’ is a song about redemption or second chances,” says Jon Brown. “I feel like no matter what we’ve done in our life, no matter how egregious the act, we all deserve a second chance. You know, an opportunity to make things right. Every moment we’re alive is another opportunity to change or improve upon ourselves. In God’s eyes we don’t run out of second chances, we just run out of time.”
Jack Splash adds, “As soon as Jon and I started this song I could tell it was going to take on a very mystical vibe. His lyrics about life and death and the cyclical nature of everything really blew me away. I knew as soon as we finished Jon’s parts that we needed to add Eric Biddines to the song because Eric had told me he grew up in a Jehova’s Witness community, so I knew he would probably have a very interesting perspective and take the song to the next level lyrically/spiritually. Honestly, I still get chills every time I listen to this song because of how Eric Biddines comes in at the end like hip hop’s spiritual guru for a generation of lost souls.”