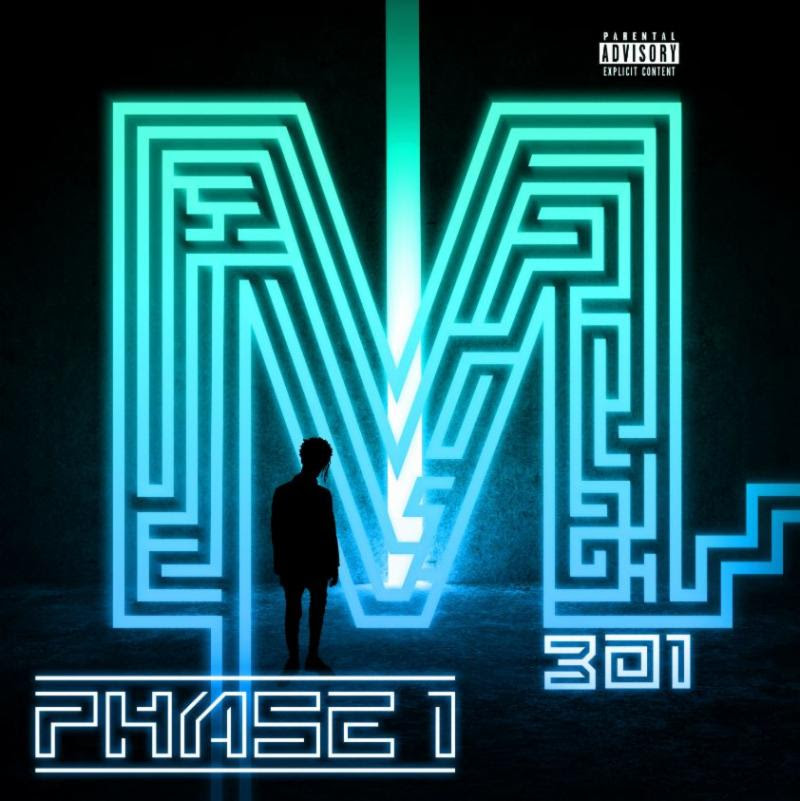 Today, rising rapper Maez301 drops the music video for his new track “Ay” feat. Tech N9ne, and MAEZ: PHASE 1, his debut EP. Maez301 is the newest signee to independent powerhouse Strange Music. The music video opens on a mock-corporate job interview between Tech N9ne, the legendary emcee/Strange Music co-founder, and Maez301: “Nothing happens by mistake–I know I’m supposed to be here and I’m ready to take the job” answers Maez301. With his debut EP, Maez301 shows fans that he has something to prove and that he can back up his claims with his innovative sound.
The first in a series of four EP’s, MAEZ: PHASE 1 was produced by veteran Ervin “EP” Pope (The Game, Scarface). MAEZ: PHASE 1 gives fans a glimpse of the rapper’s creative vision that extends beyond just his stunning lyrical delivery. “I wanted to do something creative,” Maez301 explains. “Since my name is Maez, each EP is going to be a maze with one of the letters, the M maze, the A maze, the E maze, and then the full album Z will be the combination of all those things into one big maze. I thought that would be a cool way for the fans to engage in the artwork for the covers, too.”