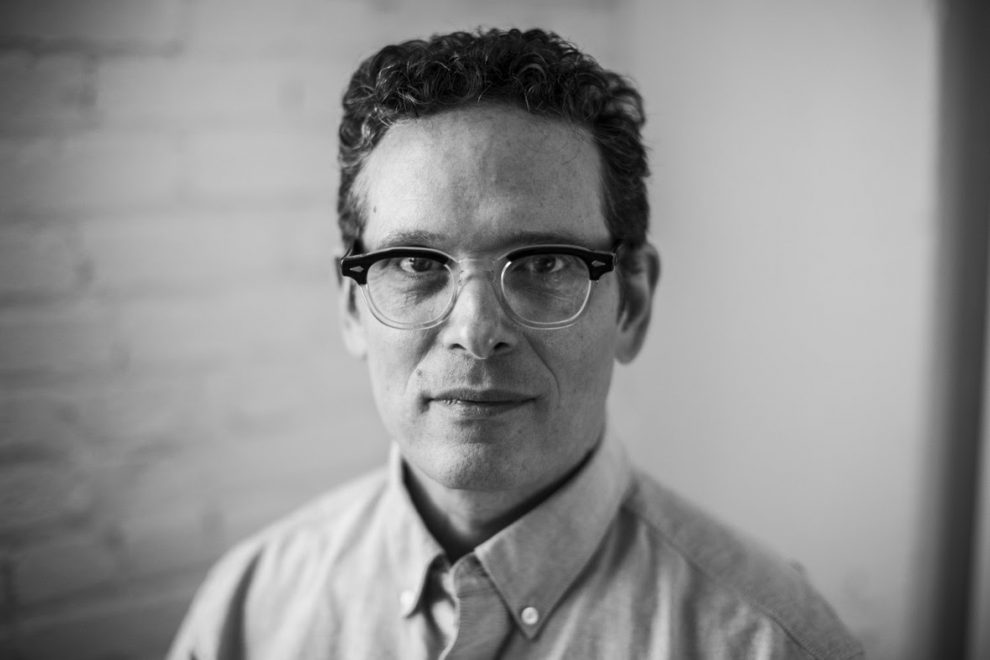 His recordings have achieved combined worldwide sales of more than 45 million albums, and he is one of only a handful of producers to have two separate recordings debut on Billboard’s Top Ten in the same week, with Marilyn Manson’s “Mechanical Animals” (#1) and Hole’s “Celebrity Skin”(#9) which also earned him a 1998 Grammy nomination for Producer of the Year.

In recent years, Beinhorn has turned his attention to the concerns facing today’s artists and producers attempting to maintain their creative ethics and focus on the recording process.

His latest venture focuses on the art of pre-production, where he works closely with clients on such facets of the recording process as song selection, song repair, song arrangement/orchestration, project overview and more.

Most recently Beinhorn worked with Weezer on the band’s latest recording ‘The Black Album.’ Beinhorn says, “I got involved with the project after 4 songs had already been recorded and mixed and continued with it until it was done. Rivers (Cuomo) sent me demos of songs he was planning on recording and I gave him detailed feedback about structural and foundational elements such as composition, lyrics arrangement, etc. My involvement on the project was completely separate from the album production, which was often taking place simultaneously. As the album progressed, we had further discussions about song selection and later, post-production details like orchestration and mix down.”

In speaking about the importance of pre-production on any recording, Beinhorn states, “Most of the musicians I encounter these days who want to go into a recording studio have absolutely no idea that they will drastically improve their end result if they simply take enough time beforehand with a trusted third party to properly assess and optimize what they’re going to be recording. Without pre-production, an artist who has a bunch of songs they want to record will only know if they’re any good once they’ve recorded them since they haven’t had a chance to see what’s working and what isn’t. With all that in mind, I decided to offer this service to artists who need it the most. I did it because it’s vitally important and artists will be able to make better recordings as a result.”

He says, “The process starts with me listening to demos of music that the artist plans on recording. From there, I go through all of it in great detail and determine how it can be improved. I come back to the artist with my notes and the collaboration begins from there. One side benefit is that once the artist has my initial ideas, their brain gets a major jumpstart and they’ll usually come back to me with a whole slew of new ideas and extrapolations on what I gave them. It becomes a very inspiring exchange which goes back and forth a few times (generally three or four) and concludes either with the artist being ready to record their music or with me rehearsing the artist and then them being ready to record. It’s all incredibly basic, logical and cost-effective (since all the work is done remotely over email and/or a video conferencing app such as Skype). I know this process works because I’ve incorporated the exact same method on every recording I’ve done over the past four decades with seasoned pros and beginners, alike.”