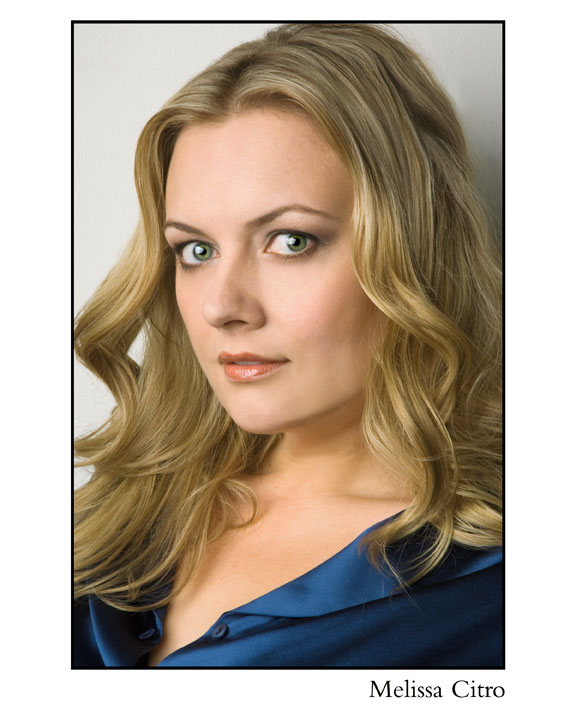 The dynamic sounds of Fredonians past and present will fill King Concert Hall in the return of a powerful and meaningful musical performance.

The State University of New York at Fredonia School of Music will be holding a Masterworks Scholarship Benefit Concert on May 4, at 8 p.m. Conductor David Rudge will lead the 85-member Fredonia College Symphony and 132-member Masterworks Chorus in their performance of Giuseppe Verdi’s “Messa da Requiem” and is the culminating event of the year. Audience members are invited to attend a reception to be held immediately following the performance.

“We’re thrilled to be able to present one of the monuments of Western music, a highly dramatic work that explores an incredible range of symphonic and vocal possibilities,” said School of Music Director Melvin Unger.

It is the first Masterworks Scholarship Benefit concert since 2013, and will include Fredonia alumni, faculty and a guest artist as soloists:

Melissa Citro (soprano) will be a guest artist for the event and appears courtesy of The Metropolitan Opera. Ms. Citro was a Grand Finals Winner of the 2001 Metropolitan Opera National Council Auditions. Additional awards have included the George London Award, the Richman Award from Opera Theatre of Saint Louis, and the first place winner of the Mario Lanza Competition. In the 2015-16 season she made her Washington Opera debut as Gutrune in its new production of “Gotterdammerung,” returned to New Orleans Opera as Rosilinde in “Die Fledermaus,” and made her debut with the Detroit Symphony Orchestra in Mahler’s 2nd Symphony. Recent engagements include her debut with the San Francisco Opera as Freia in “Das Rheingold,” and Gutrune in “Götterdämmerung,” and her role debut as Sieglinde in Wagner’s “Die Walküre” with the Virginia Opera. Last season she covered Senta in “Der Fliegende Hollander” with San Francisco Opera, and returned to the Metropolitan Opera where she covered Renee Fleming in the title role in Dvo?ák’s” “Rusalka.” Prior to that, she joined the San Francisco Opera and the Metropolitan Opera casts of “The Makropulous Case,” where she covered Karita Mattila as Emilia, and made her role debut as Senta in Lyric Opera of Kansas City’s production of “Der Fliegende Hollander.”

Lynne McMurtry (mezzo-soprano) is currently a member of the voice faculty at Fredonia with her teaching focus in classical and musical theatre style. She has performed with the Boston Symphony, the Calgary Opera, the Manitoba Opera and many other groups. In Western New York, she has performed as a soloist with the Western New York Chamber Orchestra, the Rochester Gay Men’s Chorus, the Buffalo Chamber Players and the Buffalo Philharmonic Chorus.
Kyle van Schoonhoven (tenor) was a Music Education major at Fredonia and graduated in 2011. He was a winner of the George London Foundation for Singers annual competition earlier this year, as well as the Metropolitan Opera National Council Grand Finals Concert in 2017. He also received the 2017 Nicolai Gedda Memorial Award from the George London Foundation and was a finalist in the 2016 Jensen Foundation Vocal Competition. In 2016, he was able to take part in the Merola Opera Program, and in July 2017, he performed with the Buffalo Philharmonic Orchestra. He will again perform with the Buffalo Philharmonic in June in “Carmen” in concert.
Joseph Flaxman (bass) was a Performance major at Fredonia and graduated with the Class of 2006. He has performed at the Metropolitan Opera Guild, Lincoln Center, Carnegie Hall and many other venues, including several locations abroad. He also has credits for roles such as Il Conte and Figaro in “Le nozze di Figaro,” Papageno in “Die Zauberflöte,” Prince Yamadori in “Madama Butterfly,” and many more.

“It has been six years since the School of Music has presented a Masterworks Scholarship Benefit Concert, and the Verdi Requiem will be the capstone event of the year,” said School of Music Community Relations Associate Jennifer Darrell-Sterbak. “With 215-plus students performing on stage, combined with Fredonia faculty and alumni soloists, this promises to be a memorable event, for an incredibly worthy cause.”

Since its inception in 2009, the Masterworks Scholarship Benefit Concerts have raised nearly $50,000 for Fredonia music scholarships. The inaugural event was held in April 2009, with a performance of “Carmina Burana.” Subsequent scholarship benefit events have included Beethoven’s 9th Symphony (2010), which also featured esteemed Fredonia music alumni and faculty; Durufle’s “Requiem” (2011) with Ms. McMurtry as soloist; the 2012 Scholarship Benefit Gala with world-renowned cellist Yo-Yo Ma; and Fredonia piano professor Sean Duggan in a 2013 performance of an audience-favorite, Gershwin’s “Rhapsody in Blue.”

It was noted by organizers that such events provide opportunities for music students to perform masterwork repertoire with professional solo artists, and raise much-needed funds to support music scholarships to help ensure the future of music and music education.

Tickets are on sale now at the Fredonia Ticket Office at (716) 673-3501 or at fredonia.edu/tickets.  General tickets are $20 ($10 tax-deductible); Student tickets are $10 (Student ID required). VIP tickets are available at the following donor levels: $75, $150 and $250.  Purchase price, less $10, is tax-deductible. All gifts go directly to support music scholarships, administered through the Fredonia College Foundation.

Those who are not able to attend the concert are still invited to make a contribution to support music scholarships by using the link from the School of Music homepage at https://give-to-fredonia.formstack.com/forms/som