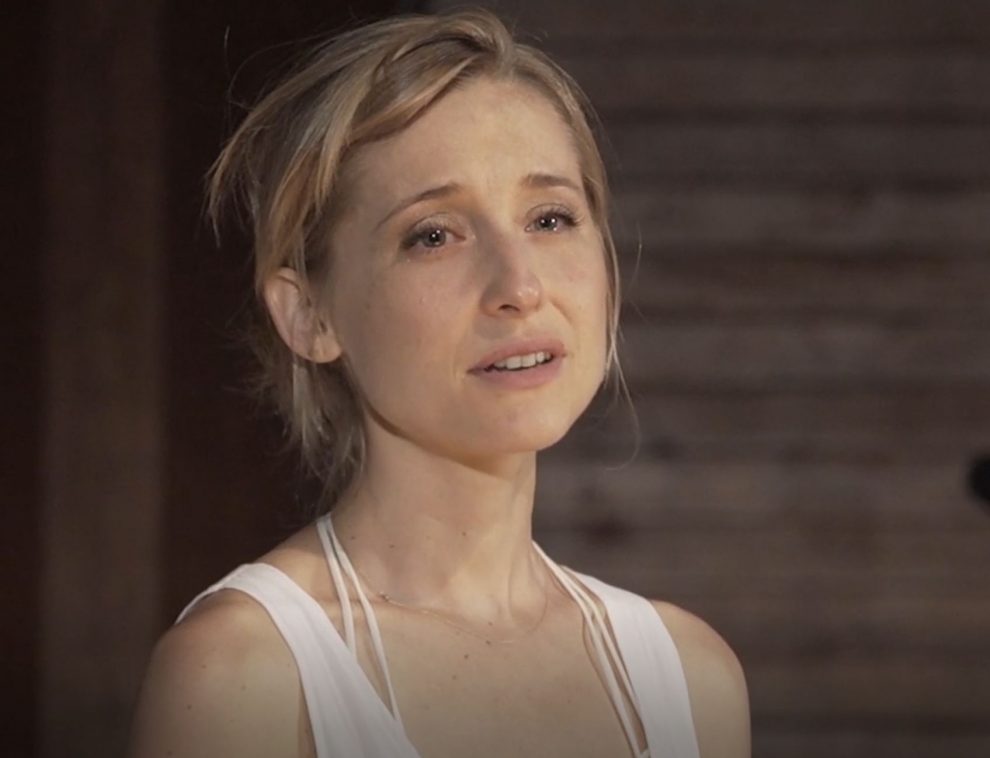 By Shadow State Allison Mack is a much more complex person than even I imagined. And in this context, I use “complex” in a bad sense. Recently, Actaeon wrote a post entitled Guest View: Allison Mack is not a victim – by her own admission she’s a criminal  and the post described Allison Mack’s Book Discussion […]

Allison Mack is a much more complex person than even I imagined.

And in this context, I use “complex” in a bad sense.

Recently, Actaeon wrote a post entitled Guest View: Allison Mack is not a victim – by her own admission she’s a criminal  and the post described Allison Mack’s Book Discussion Group which she had online.

Tell me what books a person reads, or what music a person listens to, or what movies and TV shows a person watches and I will tell you who that person is.

Actaeon had to say about Allison Mack’s choice of reading material:

“She (Allison Mack) even did an online book club. The book was called “Shantaram” (it took me days to dredge up the title of that book from memory) and it’s godawful. I’m willing to bet it was suggested to her by [Keith] Raniere. It’s precisely the kind of book a person who would join a cult would read.” 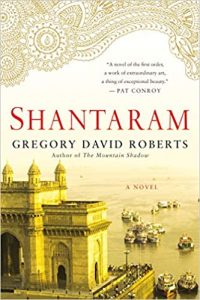 Godawful does not begin to describe Shantaram.  I looked the book up on Wikipedia and the plot is disturbing:  “Shantaram” is about a heroin addict who goes around Australia robbing banks.

“Shantaram is a 2003 novel by Gregory David Roberts, in which a convicted Australian bank robber and heroin addict who escaped from Pentridge Prison flees to India.

In 1978, Roberts was sentenced to a 19-year imprisonment in Australia after being convicted of a series of armed robberies of building society branches, credit unions, and shops. In July 1980, he escaped from Victoria’s Pentridge Prison in broad daylight, thereby becoming one of Australia’s most wanted men for the next ten years.”

In one of Allison Mack’s NXIVM recruitment videos, she says she likes the music of a jazz musician named Chet Baker.  Baker was a heroin addict.

‘During the 1960s, he was imprisoned in Italy on drug charges and was expelled from Germany and the UK on drug-related offences. He was deported to the U.S. from Germany for getting into trouble with the law a second time. He settled in Milpitas, California, performing in San Francisco and San Jose between jail terms for prescription fraud.”

‘In 1966, Baker was beaten, allegedly while attempting to buy drugs, after performing at The Trident restaurant in Sausalito. ‘

“Early on May 13, 1988, Baker was found dead on the street below his hotel room in Amsterdam, with serious wounds to his head, apparently having fallen from the second floor window.[17] Heroin and cocaine were found in his room and in his body.
“There was no evidence of a struggle, and the death was ruled an accident. ”
https://en.wikipedia.org/wiki/Chet_Baker

A lot of people believe that creativity comes from mental illness.

“The confused beliefs and purported findings have primarily arisen because both creativity and mental illness involve deviations, sometimes fairly extreme ones, from normative modes of thought. Symptoms of mental illness differ from normal thinking and behavior, and creativity requires special or uncommon capacities.”
https://www.psychologytoday.com/us/blog/creative-explorations/201503/creativity-and-mental-illness

Allison Mack in her one-hour and 34-minute video with Keith Raniere talks about her interest in creativity.  Ms. Mack apparently believes that madness is a prerequisite for creativity.