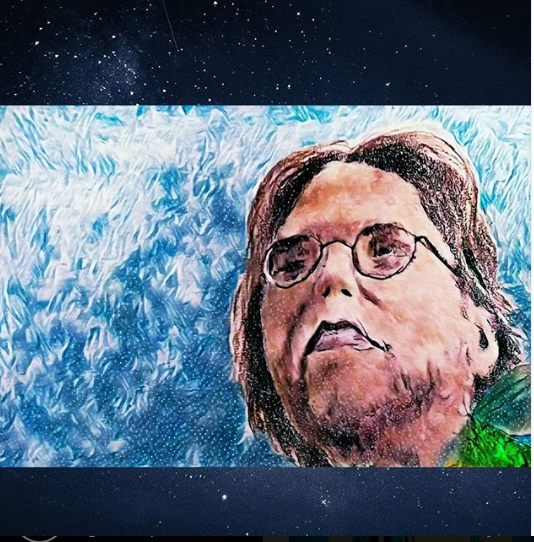 Dani may be an example of someone – the many, really – who, if she hadn’t been sort of born or raised in the group, would either not have gotten involved, or would have gotten out before too long. But family connections are often pivotal in these sorts of groups. It’s why, for instance, women and children remain in the Fundamentalist Church of Jesus Christ of Latter-Day Saints (FLDS) — the polygamist offshoot of the Mormon Church — and even resist attempts to get them to leave, not knowing anything else, and having all their family ties there.

I also see a lot of similarities to Scientology in Nxivm. Much of that is because high control groups or cults, and their narcissistic and psychopathic leaders, tend to tap into certain patterns of human behavior, and weaknesses. L. Ron Hubbard tapped into similar sources as Raniere did, like Nietzsche (through Aleister Crowley) and Buddhism, plus hypnosis. On top of that, there was some deliberate copying and the involvement early on of people who had been involved in Scientology or one of its offshoots (though the connections and the extent of it are unclear.)

Cults are often apocalyptic. Early on, Scientology used claims that the world would end in five or 10 years unless saved from itself to recruit many of the idealistic, young baby boomers who still account for much of their now-aging membership, and then to get them to buy into and act on an ‘end-justifies-the-means’ ideology; though they have since moved on to other tactics, such as exploiting the fear of death through their strangely qualified take on reincarnation.

The idea that “unified” (or “integrated”) means not reacting to the external world sounds like the characteristics of a psychopath; some of the tests and measures of psychopathy involve gauging whether individuals lack normal responses and reactions. It’s also typical of these groups that the leader’s personality – often flawed, if not pathological – gets held up as the ideal, and imposed on followers. The idea of Raniere having attained some sort of personal wholeness stands in contrast to the fact that internally he is obviously driven by unresolved issues and fixations from his youth.

Experts in the field always say that people drawn to these kinds of groups can’t be dismissed as unintelligent or uneducated. In fact, they are often actually slightly above average in intelligence, in some cases with above-average education, but typically idealistic. I suspect that they tend to be more gullible or vulnerable, though what research there is suggests a complex confluence of factors, including situational vulnerability  – the times in people’s lives, typical, but not exclusive to youth, when they are in turmoil and seeking answers. It also may be that, at the highest levels, and in the inner circles, such as we’re seeing here in this trial, those involved are a very select group with particular characteristics and weaknesses.