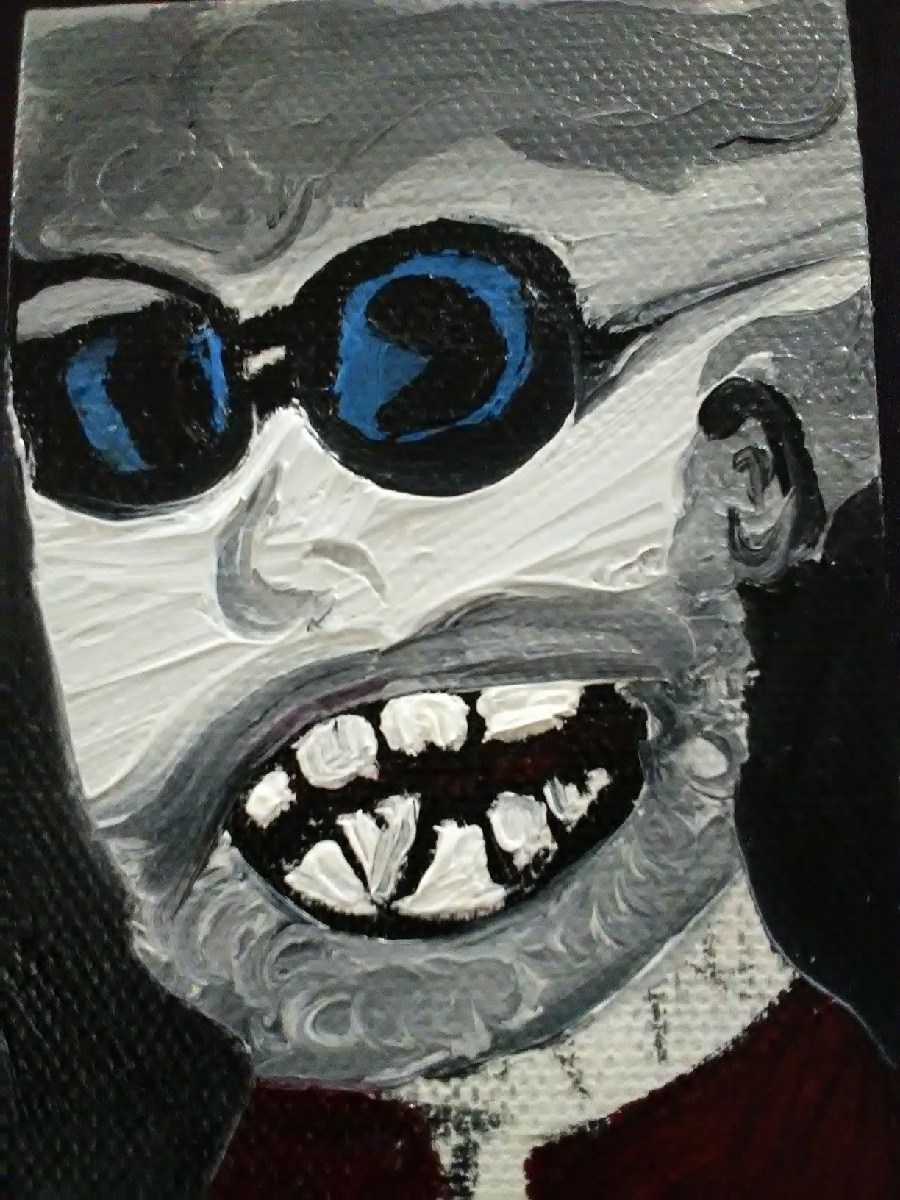 Keith Alan Raniere made a living building on people’s trust. He got them to trust blindly and unquestioningly. This is evident in the math equations Keith writes on a whiteboard which we saw in a video presented in court in his trial.

Below is a screenshot of his so-called ‘genius deduction.

Let’s look at the five lines

With the exception of line 1, the other 4 lines do not follow the structure of an equation.

An equation– equates something. It has a left hand side (LHS) and a right hand side (RHS) that are connected by an “=” [equal to] sign.

Lines 2-5 are NOT equations.

The top line does have a LHS and RHS that are connected by an “=” sign. However, there are no constants or coefficients, making it an equation that has no answer.

If an equation has only variables with no constants, there cannot be a solution.

The second line is gibberish. Some characters put together. But NOT an equation. He is stating something is less than something. What is “to the power of” +?

The third line looks like an equation but in between the LHS and RHS, he has a “not equal to” sign. He is saying something is NOT equal to zero.

That’s not an equation, or something to solve. It’s just a statement that they are NOT equal to zero. What is that absolute symbol doing inside a matrix that has a variable fraction? Is that for special effects?

Lines 4 and 5 are incomplete. They have only LHS that ends in a dash. Again, this is not solvable.

Now coming to the explanation of why Line 1 equations are NOT solvable.

They must have a constant to be solvable.

Here’s a simple example with a constant: Sarah has x apples. John has 5 apples more than Sarah. Together they have 9 apples. How many apples do Sarah and John have?

What happens if there are NO constants?

Sarah has x apples. John has y apples more than Sarah. Together they have z apples.

How do you solve this?  Without any constant, it’s unsolvable.

That’s what Keith wrote in line 1. They are all variables. There’s no solution to that.

He pretends to write complicated stuff knowing fully that NO ONE would question him. And if they did, he would give an unsatisfactory answer, and people would be afraid to ask more.

In another video shown in court, Mark Vicente asks Keith, “How do you get to the end of the universe?”

Keith answers, “You have a universe. You are like in some sort of dense nebula or something like that. And the nebula is in the middle of a sphere that’s one light year in radius. So–”

Then Keith starts writing in a notebook for several seconds and the video ends.

Does he tell Mark how to get to the end of the universe? We don’t know, the video ended.

‘Keith Alan Raniere – he knows all, he sees all’ – by artist Marie White.

Click here to post a comment
The Outrageous Left…Led By Pure Democrap “Leaders”…Pelosi, Schumer, Nadler, Schiff…Floating To The Top Like The Rest Of The Crap!
Pressure Continues to Mount on the NDNY To Do Something