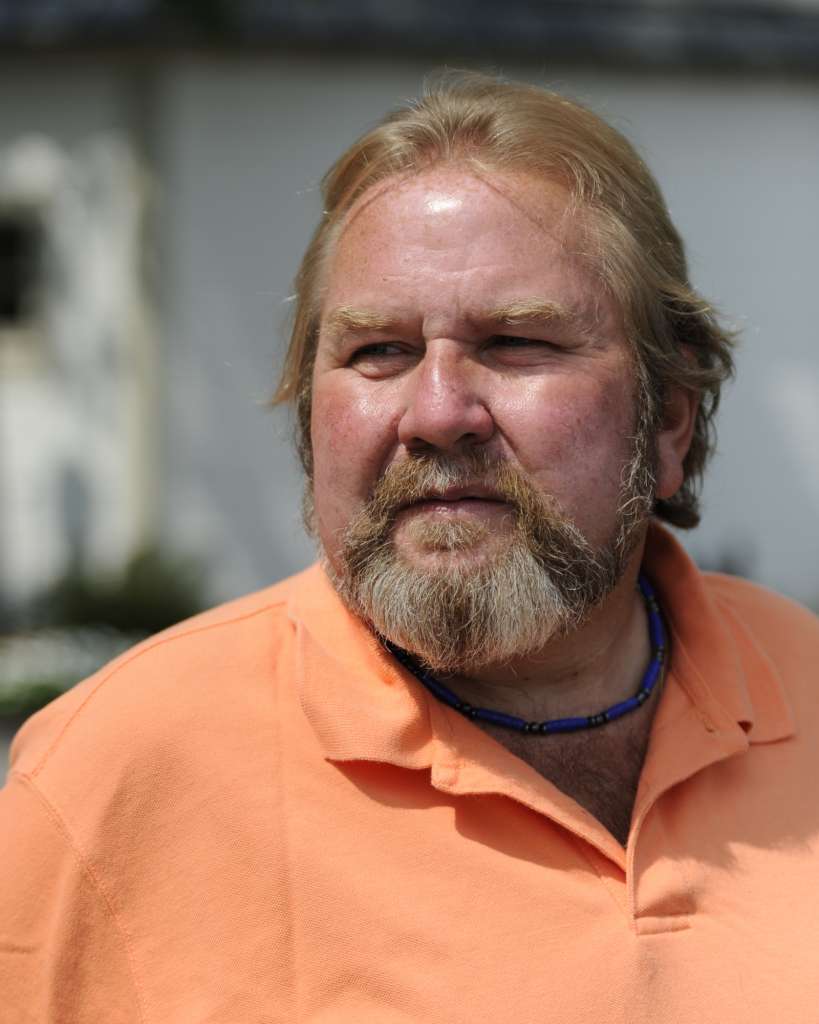 John Tighe is in many ways my predecessor. He was operating a blog exposing Keith Alan Raniere long before the Frank Report was birthed.  His blog was called Saratoga In Decline. It is now offline – since his arrest – but one can see selected posts by visiting Internet Archive.

For his exposes on Raniere, John paid a heavy price. He is now in federal prison. State authorities, who raided his house on alleged computer trespassing charges, [ala a bogus complaint by Nxivm] seized his computer and much later they ‘found’ child pornography on it.

We want justice for John Tighe.

Meantime, and this is a moment of pride for me, John Tighe, suffering as he is in federal prison, has written something for us – from prison, his first contribution to the Frank Report.

He wrote it while our common nemesis, Keith Alan Raniere is on trial in Brooklyn. It is in the form of a poem.  It is entitled There Be Justice In Brooklyn Today.

To me, this poem is important and meaningful, gut wrenching – for John is suffering – he is ailing – at the hands of the monster. He suffered as much as any of Raniere’s many victims – and that the work John started – for he had a great role in bringing down the monster – is headed at last toward a just and fitting conclusion: Keith Raniere will be convicted.

But let us not forget that John too needs justice and we must help him find it. Just as he was seeking truth and the end of the monster, we are now – that that end is in sight – seeking to help all the victims of Keith Alan Raniere and this must include John Tighe. 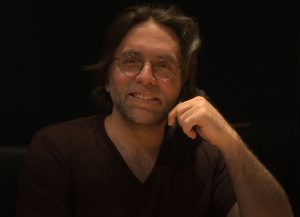 The monster enjoyed a laugh at the expense of John Tighe when he was arrested. But today, Keith Alan Raniere is hardly laughing. He is on trial and unlike Tighe, the charges are true and he is soon to get justice – in the form of a likely life sentence.For John, he needs exoneration. For the man who helped lead Keith to his punishment, it would be glorious if we could help exonerate him.  The saga of Keith Raniere may not end, should not end, until all his victims receive some measure of relief and compensation.

Keith is getting his, in Brooklyn. It remains for us to ensure John, now suffering in his prison cell, alone and ailing, also gets justice and his freedom.

There Be Justice In Brooklyn Today
By Federal Inmate 21508-052

We march in the morning rain
The sick, the old the lame
Slowly we stumble up the hill of pain
The unrepentant, the evil, the framed
But there be justice in Brooklyn today

Actaeon: The Fools Who Follow Are the Muscle Behind the Cult Leader
Rodriguez: Call for Mexican Investigation and Prosecution of NXIVM
Comment