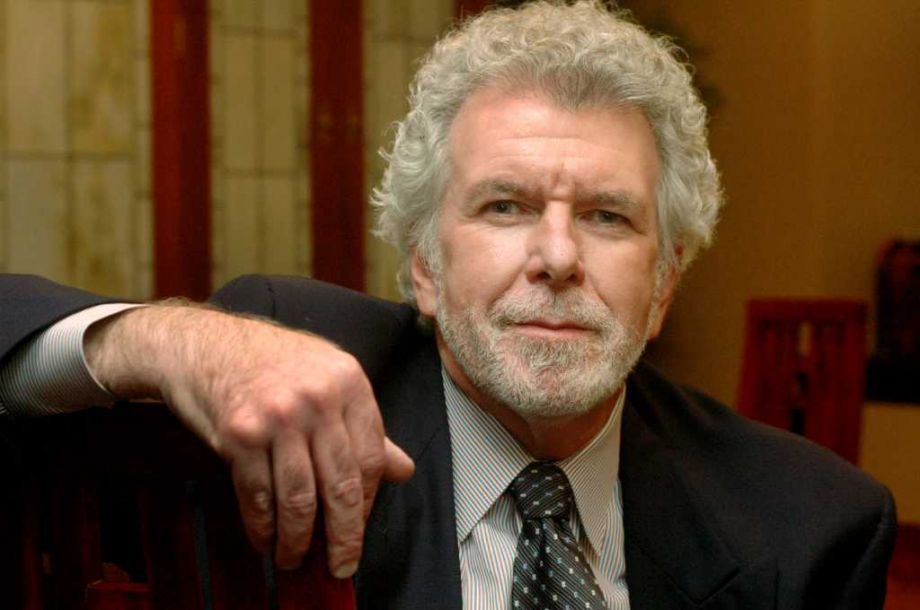 But I had definitely thought about him… a lot.

That’s pretty understandable considering just how much impact he’s had on my life.

But, as I entered Courtroom 4-D South last Wednesday morning, I didn’t have any particular feelings about seeing him again.

I hadn’t planned to attend any portion of his trial. Last minute circumstances led to me being there last Wednesday.

Unlike the various people who have decided they absolutely need to be there to hear every detail of the testimony – and/or to tell their story to the media during the breaks – I was content to wait for what I think is the inevitable “Guilty” verdict.

But, then again, I don’t have a book or a movie or a podcast to sell.

I happened to arrive just after a technical glitch in the court’s internal document display system had forced a brief break in the proceedings.

Unlike the old days when hard copies of documents were handed to witnesses, now the attorney who is asking questions simply places a document on a machine that projects it to various screens throughout the courtroom.

The witness views the document on a screen as does the judge and each of the jurors. There are also several screens set up for those who are attending the trial. Much, much better than the old days!

Shortly after I arrived and settled into a seat in the visitor’s row, court was called back into order.

The next thing I observed was Raniere being brought into the courtroom by two U.S. Marshals.

At first, I thought that both of the U.S. Marshals were really large men.

Then, I realized it was just that Keith was so small.

He really is a little man in so many ways.

Yet, he also totally altered my life – and not in positive ways.

All in all, I really would have preferred to be run over by a Dwayne Johnson type.

At first, I found myself paying more attention to Raniere than to the testimony of the witness, Daniela.

And as the Frank Report has already noted, he was in almost non-stop motion. Kind of like a squirrel eating birdseed from a feeder. Always looking around. Always in motion.

I always thought Raniere was very nerdy looking.  But that look has become a lot more pronounced since the last time I saw him.

All in all, Dani’s testimony was pretty boring while I was there (I’ve been told that the last hour or so on Wednesday was much more riveting).  That’s because she was basically being asked to read a series of emails between her and Raniere.  Not exactly exciting stuff.

But despite the boring nature of the testimony, Raniere was busily scribbling away notes with his little #2 lead pencil – and passing them along to Marc Agnifilo who could not have seemed less interested in them.

And when he wasn’t writing notes to Agnifilo, Raniere was squinting at Dani on the witness stand (There must be something wrong with his glasses because he’s clearly having trouble with them).

I thought that Dani was an incredibly composed witness.  Despite the boring nature of her testimony, she was very clear and direct in her responses to the questions from Assistant US Attorney Moira Kim Penza.

I definitely got the impression that Dani was 100% clean of the Raniere Kool-Aid.  Which makes her the first and only person who knew and followed Raniere that I can say that about.  It was incredibly encouraging to see that someone can get clean of Raniere. Hopefully, more will do so in the future.

I also attended part of the trial on Thursday.

And while Dani was not as composed and strong during the initial part of her cross-examination by Agnifilo, I heard she was much stronger on Friday.  Based on my observations, Agnifilo does not seem to have his heart in this case.

Which, given Raniere’s predilections and actions, is entirely understandable.

My guess is that Hannibal Lecter’s attorney was also not truly committed to getting his client acquitted.

I also think that, upon his conviction, Raniere will claim that Agnifilo provided “ineffective assistance of counsel”. In my experience, Raniere always blames someone else for his failings.

One funny thing that struck me over the course of the two days I was in attendance at the trial is just how frustrating this whole thing has got to be for Raniere.  Virtually every woman who’s involved in this trial is his “type”: i.e., thin with long hair.

In my opinion, there is no chance that Raniere will be acquitted. And there is little chance that he’ll be able to convince even one juror to hold out and vote to acquit him, thus hanging the jury and like forcing a retrial.

The simple reality is that Raniere is guilty of many more crimes than he’s been charged with in this trial.

The most likely outcome is that he’ll be convicted on all counts – and die in prison.

I’m not sure if that will be via old age, homicide, or suicide, but I do know that Raniere is not the kind of guy who will do well in prison.  He’s charged with crimes that are not well accepted among most prisoners.  And he’s an asshole who has no ability to connect with other guys.  That’s a bad combination in prison.

Several people have suggested that Raniere made a tactical error in going to trial. But I actually think it was the logical thing to do.  The best plea deal Raniere was going to get would likely have required him to serve a 20-year sentence.

And the one thing that Raniere knows after spending the last 15 months at the Metropolitan Detention Center is that he will likely not survive five years in prison, let alone 20 years.  So, his decision to go to trial makes perfect sense to me.

My goal now in life is to live long enough to piss on Raniere’s grave.

Not that I have any bad feelings towards him…