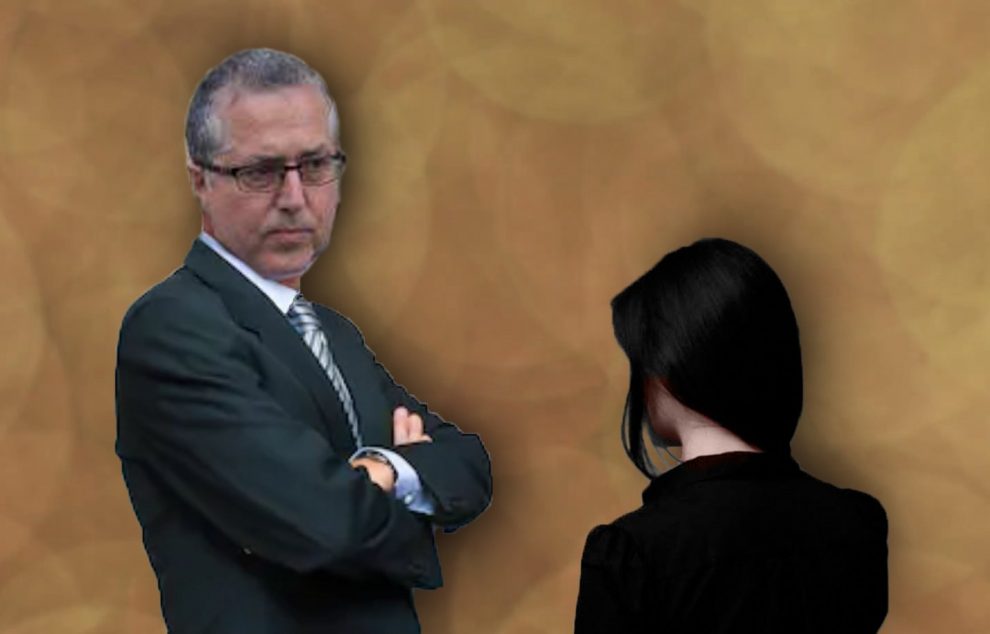 This is Part 2 of Dani’s cross-examination by Keith Raniere’s defense attorney, Marc Agnifilo.

After grilling Dani about her making a fake ID for her sister Cami, which Dani admits, Agnifilo queries her on her alleged episodes of stealing, as he works to impeach the witness in cross-examination.

During direct examination, the prosecution had introduced into evidence a so-called “Breach Plan” that Dani had written while she was confined to a room in Clifton Park. In this plan, she wrote that she had to pay back various stores, which suggests that she had then confessed to stealing from them.

Seizing on this, Agnifilo continues his questioning of Dani:

Q You stole from stores, didn’t you?

Q Did you ever steal anything from a store in and around Clifton Park?

A I don’t remember.

Q Did you steal things from people’s houses?

A I — as I said, I took money from Flintlock for food.

Q Okay. Other than Flintlock, did you ever steal anything from a house other than 3 Flintlock?

A No, not that I remember.

Q Okay. Did you ever steal a stereo from your brother Fluffy?

A No, not that I remember.

Q No? You are not saying no; you are just saying not that you remember?

Q You are not saying it didn’t happen?

A I don’t think it happened. I don’t remember it.

Q Did you steal from a Walmart?

Q Did you steal from any store?

At this point, Moria Penza interrupted the questioning to speak to the judge:

THE COURT: All right.

After the sidebar, they returned. Agnifilo continued to question Dani about stealing.

Q So let me ask you some specific questions.

Q Did you steal — you said you did not steal anything from a Walmart?

Q Is there a store called Arlene’s in the area of Clifton Park?

Q Did you steal from Marshals?

Q All right, I’m going to show you what — it’s already in evidence. It is Government Exhibit 907, page 109. This is — I think you reviewed this with Ms. Penza on direct examination?

Q … It was attached to a letter as part of a breach plan that you had sent to Keith if I’m not mistaken…. It says stores; it says: Pay back what taken, Hannaford, Walmart, Arlene’s, Marshals, and then it says Cohoes. You wrote this; right?

Q Why did you write it?

A I don’t remember. I mean, honestly, at that point, I was trying to, one, grasp what the ethical breach was and try to do everything I could to fix it, but I also was in a very kind of broken state, like a lot of things had already happened. And I don’t remember this in particular, so I will say that, but a lot of the things, even in this very list, are completely exaggerated, overblown things that I wanted to just make a grand thing. I did all this bad and now I’m going to do everything to fix it. Like a lot of the things on this list are like that. Perhaps that is some of it.

Q I just want to focus you on stores.

Q This is something you wrote and you decided to put an entry for stores; right?

Q And you then decided, next to stores, to put ‘pay back what taken,’ and then you mention a number of particular stores; right?

Q And why did you choose these stores?

Q Are you saying that you put them on the list but you didn’t take anything from those stores?

A That may be. I don’t remember.

Q Do you remember writing this?

Q No? You don’t deny that you wrote it?

A No, I’m pretty sure this is my writing and that’s my letter, yes.

Q You said that when your father and Kristin Keeffe … were taking you to Mexico, you stole money out of your dad’s wallet; right?

Q That’s in addition to the money he gave you; right?

A He hadn’t given me any money yet.

Q So you stole the money and then he gave you some extra money; correct?

A Again, it wasn’t extra and I didn’t keep what I had taken. I had given it back, yes.

Q Hadn’t your father and you had conversations in the past, before that time, about you stealing things?

Q And didn’t your father express disappointment with you over the fact that you had stolen things?

After eliciting this confession from Dani about her father’s disappointment about her stealing, Agnifilo plunged into another line of inquiry – starting with questions about Dani’s father.