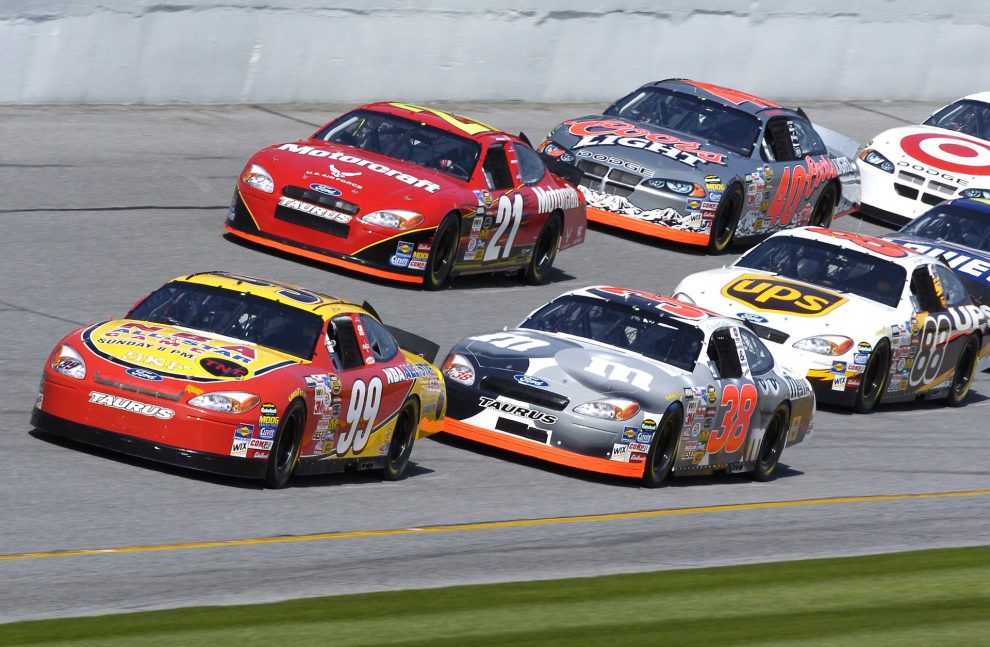 Since the Covid-19 pandemic hit fans of all sports have missed going to stadiums, arenas and ractracks. However, in recent weeks sports organisations are finding ways to deliver to the fans via online events.

Expect Virginia to be a hotbed of NASCAR events after Virginia Gov. Ralph Northam said Thursday that racing will be allowed to resume in the state without spectators. The governor said that NASCAR will race at Martinsville Speedway on June 10 and that other forms of auto racing and horse racing also are cleared to resume.

Racing fans are thrilled with this new, especially those who participate in NASCAR betting.

NBC returns for its sixth consecutive year of coverage when the NASCAR Xfinity Series (Saturday, July 4 at 3 p.m. ET on NBC) and NASCAR Cup Series (Sunday, July 5 at 4 p.m. ET on NBC) return to Indianapolis Motor Speedway on the Fourth of July weekend. NBC will also carry coverage of the NASCAR Xfinity Series and NASCAR Cup Series through the balance of the season, including the new and highly anticipated playoffs schedule that is currently scheduled to culminate with the crowning of three NASCAR national series champions at Phoenix Raceway in November.

The third installment of the 2020 schedule is as follows:

NASCAR’s modified event procedures and protocols have been finalized in accordance with public health officials, medical experts and local, state and federal officials. Further national series dates will be announced at a later date.

The NASCAR Cup Series will return to racing at Atlanta Motor Speedway this Sunday, June 7, with a 500-mile event scheduled for 3:00 p.m. ET, live on FOX, FOX Deportes, PRN and SiriusXM NASCAR Radio.

We Banjo 3 to release Roots To Rise Live on July 19, 2019
How To Pitch A Script To A Producer: Advice For Screenwriters