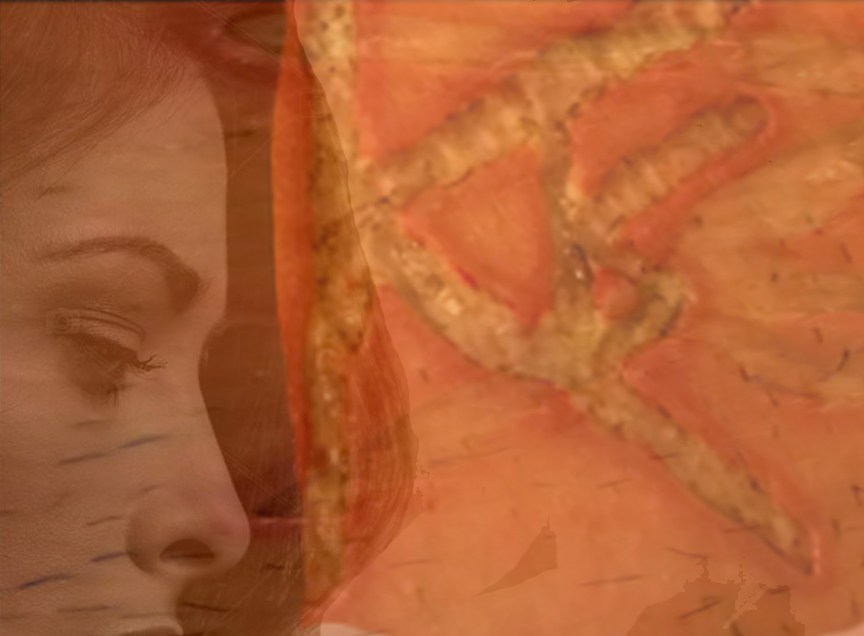 Part 1: Friday Testimony: Nicole: ‘Raniere blindfolded me, tied me down and had someone perform oral sex on me’

Part 2 Friday Testimony: Allison Tells Nicole, ‘Isn’t It Cool Keith Is Working on My Sexuality Through You?’

This is Part 3 of Nicole’s Friday testimony.

Nicole continued to testify on Friday, June 7, – the 19th day of the trial of Keith Alan Raniere.  She was examined by Assistant US Attorney Moira Kim Penza.

She was unhappy about being in DOS and not interested in a sexual relationship with Keith.

Keith said, “Okay, fine, just give me one year. And then I’ll help you find a partner.”

Keith told her she was not evolved enough to understand the deep meaning of their spiritual relationship. At the end of one year – during which time she must stay away from all other men – and have no sex or romantic entanglements – other than with him – he would explain all to her.

Nicole felt pressured to give assent. But she thought, “okay, I can get through one year.”

During this one year period, however, Nicole began to be attracted to a man, a friend of her family.

She told Keith. He reminded her of her year-long commitment.

He said he understood the pain Nicole was feeling about wanting to be with this man but, he said, if Nicole was loyal to her word about her one year commitment, Nicole wouldn’t have fallen for this man.

There were times she didn’t want to fight anymore and tried to make the best of it. During those times, she was affectionate to Keith, even calling him “Love.” She knew it was her job to be supportive.

She knew she must be supportive of Keith because his work was difficult because everyone needed something from Keith [the teacher.].

For one year, Nicole tried to make the best of things, tried to stop fighting back, tried to trust Keith and Allison Mack.

It did not always work.

When Nicole was upset or crying, or throwing a tantrum or was physically sick from the heavy demands of DOS and her grandmaster, she was told her behavior was hurting Keith, it was exhausting, it was draining on Keith’s pure body.

Keith himself explained to Nicole that the suffering he underwent was for his followers, was for the welfare of the world. He said everyone wanted or needed something from him, and this was exhausting for him. Everyone had jealousy issues, and sometimes it was exhausting when Keith had to [for their own good] punish somebody.

Keith revealed to Nicole that [the late] Edgar Bronfman had an issue with him and that someone who worked for Bronfman was out to get him. This person was a truly evil person.

Keith also told Nicole that he had hired a private investigator to follow Kristin Keeffe, the mother of his child.

One day – Keith appeared very exhausted. He explained to Nicole that a slave – he did not want to do it of course – but he had to – she was in need of punishment:  He had to paddle her hard on her naked buttocks.

Keith, exhausted, said the slave actually liked the paddling. He did not want that. He explained he was trying to paddle her on her bare naked buttocks so that she wouldn’t like it. This was exhausting for him, because Keith hated to hurt anyone.

At one point, Nicole had a meltdown. She was stressed out financially. The traveling back and forth was very difficult as well.

Keith tried to calm her down. Finally, he pulled out a bag of money from a drawer in his library and said “Here will this help.”

Nicole thought it strange that he pulled out this bag with $10,000 cash in it.

He said Nicole could use it for travel back and forth to Albany. And it would make her feel better.

Afterwards, from time to time, she took money from the bag and documented exactly what she took.

Sometimes Nicole would tell Keith that she didn’t think this was the right situation for her and she thought she might leave.

Keith threatened her – by using a story as a way of illustrating  – that he would release her collateral if she left him or DOS.

He told her the story of Billy Budd [By William Melville].

Billy Budd was a great guy. Everyone loved him. But there were two guys, troublemakers on the sailing ship and they got into a fight. Billy tried to stop it but while intervening he somehow accidentally killed one of them. Even though everybody liked Billy, the fact was that he accidentally or not killed a man and he was an officer. There was the law of the Navy. The penalty was death.

Nobody wanted Billy to die. Everybody was saddened by it – especially the captain. But the law is the law and they had to hang him, because if they didn’t hang him, the Navy was not upholding their code and they had to follow their code or all discipline would be lost.

Keith said he liked Nicole, everyone liked her, but like Billy Budd, the law must be upheld and if she left, her collateral had to be released because that’s the code of DOS and if he did not release her collateral  everything would break down; she would be destroying the whole thing.

Her collateral would have to be released in the event of her leaving DOS or Keith Alan Raniere.

John Tighe: No One Will Hear Raniere Scream in Prison
Ever Heard, “the Guiltiest Points the Accusing Finger First” ?
Comment