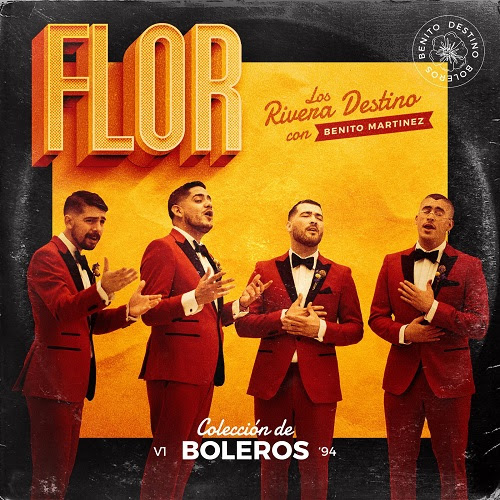 The Song Aims To Challenge Machismo And Celebrate All Types Of Father Figures.
Los Rivera And Benito Martinez (Bad Bunny) Originally Met After The Band’s Bolero Cover Of “Te Boté” Went Viral With More Than 2 Million Youtube Views.
Earlier This Month, The Puerto Rican Group Transformed Daddy Yankee’s “Dura” Into A Cha Cha Track.
Los Rivera Have Announced Their NYC Debut For July 11 At DROM As Part Of LAMC.
Puerto Rico’s Los Rivera Destino have released a new song and music video titled “Flor” in collaboration with Benito Martinez (Bad Bunny). The song is a bolero in the style of Cheo Feliciano, Joe Cuba and Los Hispanos quartet. It was co-produced by Ismael Cancel “Baterisma” (iLe/Calle 13) and Los Rivera Destino.
“‘Flor,’ as the song says, is a dream come true, given the importance of gifting a song to our fathers and the opportunity to collaborate with Benito Antonio Martinez aka Bad Bunny,” explains the band. “The song started cooking from the first moment we went out to lunch with Benito. Using the phrase ‘de una flor a una flor,’ we were looking for a way to add a sensitivity to children’s relationship with fathers. We want to celebrate fatherhood from an honest point of view and with a floral symbol that is usually related to mothers.”
“This song aims to challenge stereotypes of the definition of ‘fatherhood,’ Los Rivera Destino continue. “This song highlights all the types of father figures out there – celebrating all of those people who occupy this role in a child’s life.”
Los Rivera Destino and Benito met after the viral success of their “Te Boté” bolero cover which now has more than 2 million views. A couple weeks ago, they got in the studio together to write and record “Flor.”
Most recently, Los Rivera Destino released a cover of the Daddy Yankee smash “Dura“. The band transformed the song into a cha cha track and filmed a throwback 1970s dance contest for the video. The video already has 650,000 views.
Los Rivera Destino will be making their NYC debut on July 11 at DROM as part of LAMC. The band have been performing together since 2012.
They are currently working on their debut album. 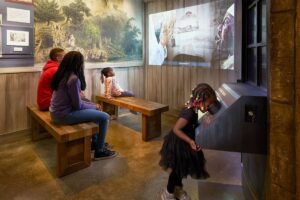 We Were Sharks & Summer Wars at Stamps on July 10
Byrne Bros. to appear in the Buffalo Irish Center on Tuesday, June 22 at 7 pm
Comment