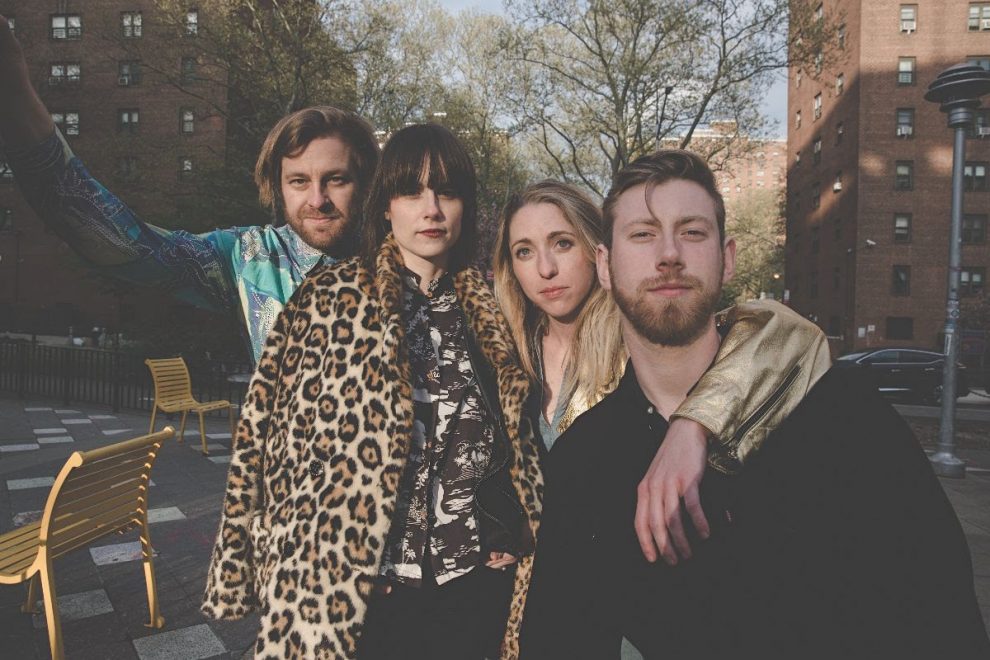 Colatura has shared their new track “Sweet Misery”. When talking about the track the band says, ““Sweet Misery is about an imaginary phone call you might have with an ex who you are still resentful about.  I think a lot (if not all) of us imagine conversations that we would like to have with others, in which we tell them what we really think of them.  This song is one of those imaginary conversations in which you imagine your ex calls to ask advice about a new relationship and you get to tell them how awful they really are.  The song is about indulging the resentment and bitterness we unfortunately sometimes carry around.”

“Sweet Misery” was recorded at Strange Weather Studio in Brooklyn by Garret De Block, who also produced and mixed the track.  It was mastered at Salt Mastering by Paul Gold.  Isobel Shirley created the artwork for the track.

Recently the band shared the video for their track “Machine” on Northern Transmissions. It was directed and styled by Isobel Shirley and it was shot by Micah Weisberg (from Young Heart Productions). When talking about the video Shirley describes it as, “A seductive power play between Jennica, Digo, and the audience, rotating and reconfiguring the roles of performer, director, and viewer to create a blur of delusive monotony.” The track originally premiered on Under The Radar.