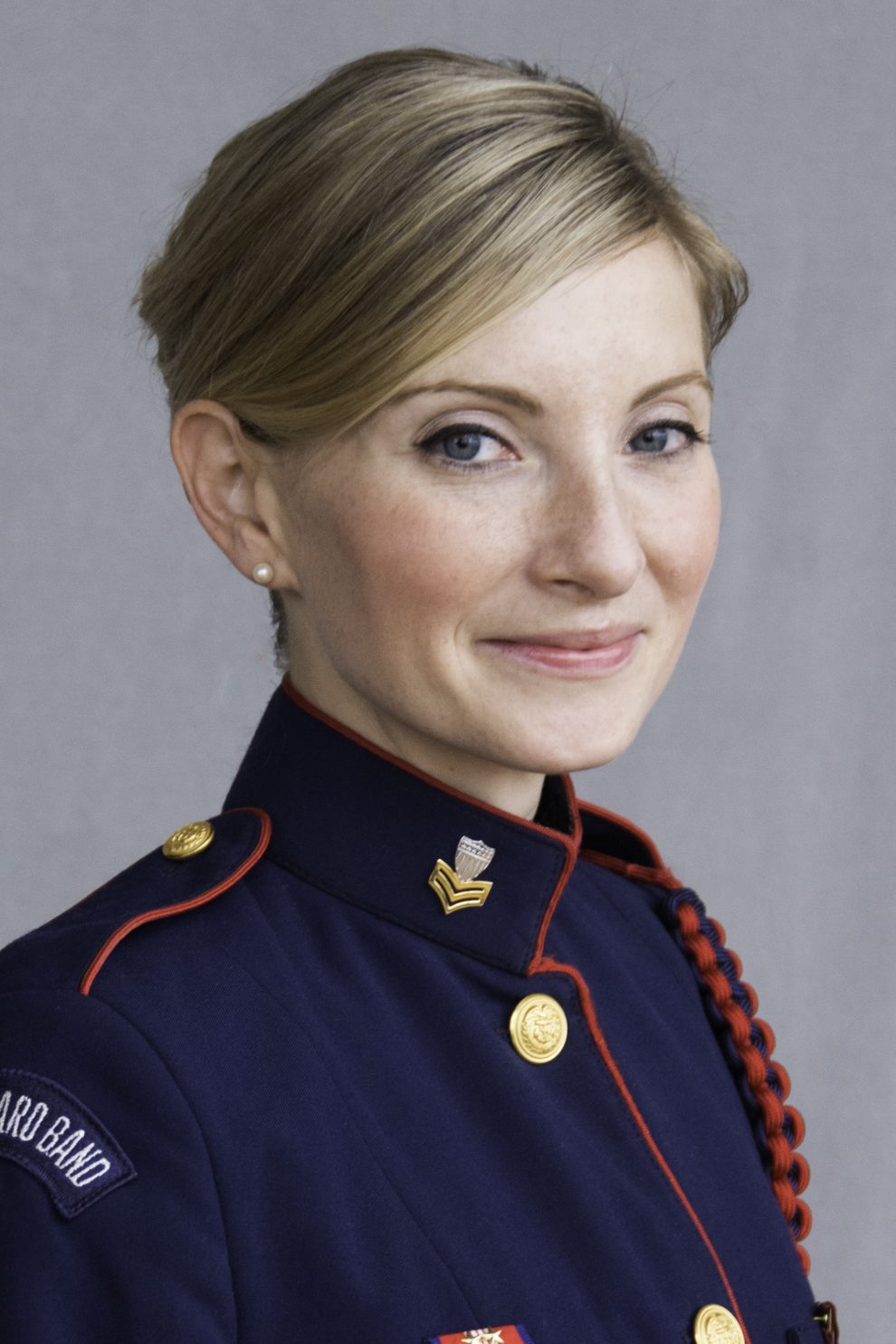 The United States Coast Guard Band is the premier band representing the United States Coast Guard and the Department of Homeland Security. The 55-member ensemble is based at the US Coast Guard Academy in New London, Connecticut. In addition to performing concert tours around the nation, the Band has also played in the former Soviet Union, Canada, England, Japan and Taiwan. In 2008, the Coast Guard Band became the first premier American military band to perform a concert tour of Japan. Concerts are free and open to the public and include a broad spectrum of music, from wind ensemble classics to swinging jazz charts.

This event is free and open to the public. The Montante Cultural Center is on the campus of Canisius College at 2001 Main Street, Buffalo, NY 14208 and is accessible to those with disabilities.

Historic Summer Fun on Tap This Summer at the Buffalo History Museum!
How to Live the Student Life and Get Good Grades