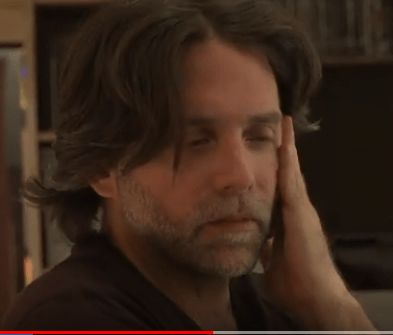 Editor’s Note: It is good to get some opposing views from readers. Here is one that suggests that Keith Alan Raniere was punished too harshly for his misdeeds.

By Friend of a Friend

He said he did it help others, but I don’t buy it because it as not an effective means of behavior change.

Negative punishment/self imposed coercive strategies have not been shown to be an effective motivator of enforcing lifelong behavior change.

Apparently, no collateral was released so what should we charge Raniere with: using ineffective, medieval strategies?

Yes, he litigated unnecessarily and caused many people harm when he could have acted humbly, admitted his mistakes, made amends and moved on. Raniere and Bronfman should pay people back for the harm they’ve caused them including Frank Parlato, Rick Ross and Joe O’Hara and anyone else they’ve hurt.

But, this is more of a civil matter than a criminal matter.

What does it come down to?

A bunch of people got upset about human branding which is not a crime and then the government looked into everything and decided Rainiere was operating immorally. He was having lots of sex, had an underage girl friend at one time, making lots of money, slipping some people across the border, not paying people fairly and litigating anyone who complained and caused him problems. That’s it.

What should be done with Raniere?

Raniere is an asshole. He’s a liar who doesn’t live up to what he preaches. What minister or religious leader does? He needs to be publicly shamed and pay those back whom he’s hurt.

Does he deserve 15 years to life in prison? IMO, No!

He’s just another jerk. He hasn’t committed murder, he hasn’t robbed banks or traded secrets to the Russians. He’s done nothing many of our present leaders haven’t done.

He’s had affairs, lied about it, cheated people out of money.