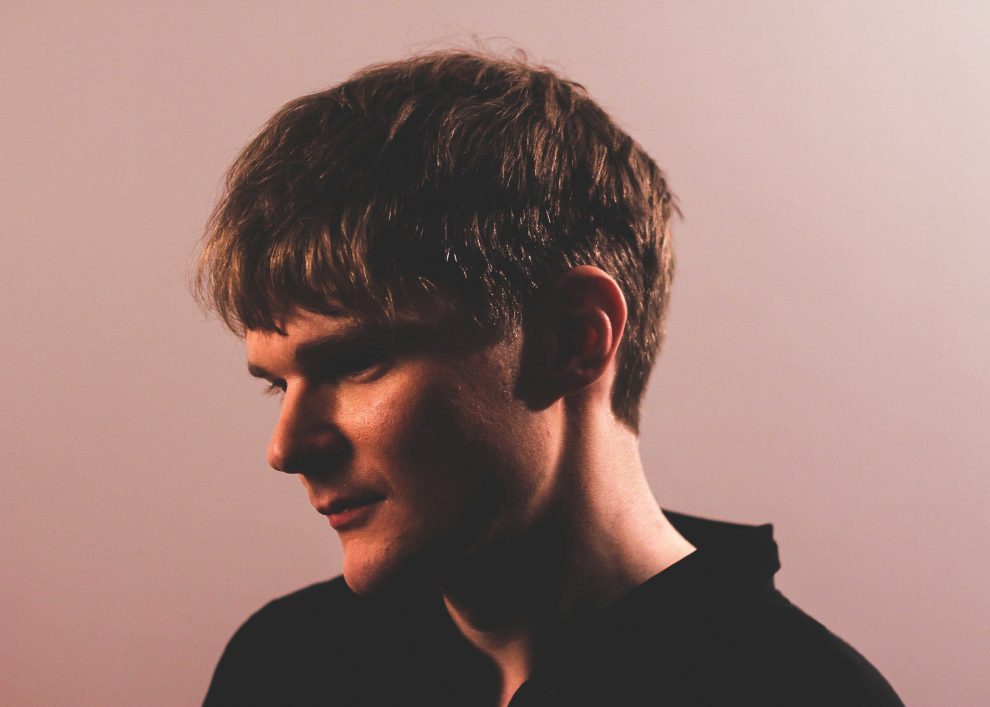 LD Donovan is Leo Drougge’s solo project. He is known from the award-winning electro-pop band Lo-Fi-Fnk, that made three albums, two world tours and was critically acclaimed by many, including Pitchfork and The Guardian.

Borrowing voices from the Stockholm underground scene, he blends genres with ease, creating music where the focus lies in the songs themselves, with playful compositions often built from conflicting emotions such as joyfulness with a pinch of melancholy, or angry but cute.

LD Donovan is a musical autodidact and plays all instruments by himself (piano, guitar, bass, and drums). His music channels a flow of good vibes and constructs a musical landscape that emanates simplicity. Less is more is a motto that comes to mind regarding the production, but does not apply to the raw emotions of the song.

Influenced by everything from Prince, Lana del Rey and Swae Lee to Ethiopian music, the result is a sophisticated harmony that draws on a variety of influences to produce fresh, vulnerable music.

“Say Oh La La” is out today on all streaming services

“‘[…] packed with all the right pick up lines to instantly win your heart. Sleek, romantic melodies paired with equally enticing feminine vocals create the idyllic dreamy soundscape to get wrapped up in.” – EARMILK