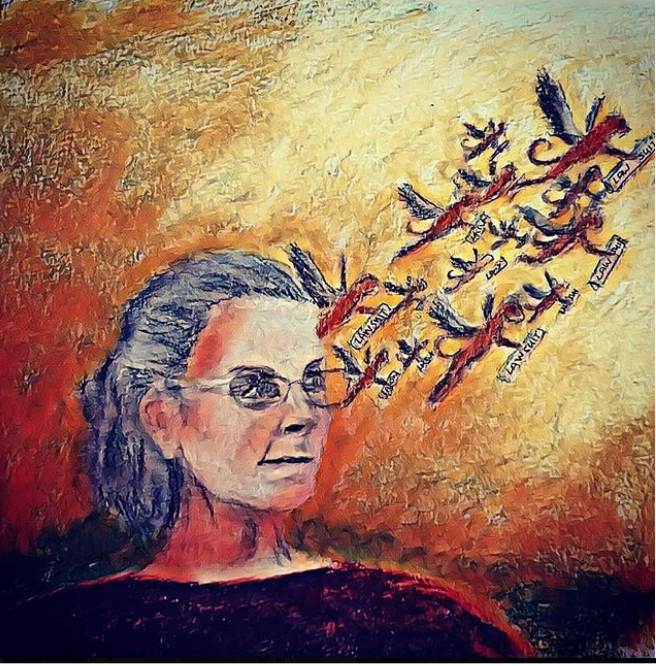 Several readers have asked what will happen to Frank Report now that Keith Alan Raniere has been convicted on all the charges brought against him by U.S. Attorney’s Office in the Eastern District of New York (EDNY).

Our answer to that question is very simple: We’ll move on to other aspects of the NXIVM case that have not yet resulted in true justice – and we’ll take on other cases in which guilty parties are not prosecuted and innocent ones are.

While there is much to be happy about with respect to the conviction of Raniere – and the guilty pleas of Clare Bronfman, Allison Mack, Kathy Russell, Lauren Salzman, and Nancy Salzman – there is still a great deal of “unfinished business” with respect to NXIVM.

To begin with, there are the four felony charges that were dismissed in the EDNY on jurisdictional grounds – and referred to the Northern District of New York (NDNY).

But those four charges are nothing more than the tip of the iceberg when it comes to the crimes that were part of NXIVM criminal enterprise’s operations in the Capital District area and elsewhere.

Obviously, even a comprehensive investigation will not result in charges being brought with respect to all those potential crimes.

But it is definitely what needs to be done in order to identify all the crimes that were committed – and all the people that were involved in them.

The question then becomes: Who should conduct this comprehensive investigation?

Should a Local Task Force be Appointed
Usually, this type of investigation would be conducted by a Task Force similar to the one that was appointed to investigate NXIVM’s crimes in the EDNY.

Such a Task Force would, under normal circumstances, include representatives from the U.S. Department of Homeland Security, Immigration and Customs Enforcement (ICE), the FBI Field Office in Albany, the IRS Office in Albany, the New York State Police – and possibly investigators from the Offices of the Albany County District Attorney and the Saratoga County District Attorney.

But these are not normal circumstances.

That’s because several of those agencies steadfastly refused – for well over a decade – to undertake any sort of meaningful investigation of NXIVM’s criminal activities even though they were provided with detailed documentation of those activities.

Some of them even aided and abetted NXIVM in its never-ending attempts to silence its critics and crush any whistleblowers.

So, relying on local staff to undertake a comprehensive investigation seems foolish.

And while that appears to be a much better strategy than relying on local agencies in the Albany area to do the work, doing so could also lead to a less-than-thorough investigation.

The EDNY Task Force has also been working with the U.S. Attorney’s Office in the NDNY – another agency that has sat on its hands for more than a decade and done nothing about a criminal enterprise that was operating in its own backyard.

It’s not that the current EDNY Task Force is not capable of undertaking a comprehensive investigation of NXIVM’s criminal activities – it obviously is.

It’s just that it may be asking too much for it to investigate the various law enforcement officials and elected officials who need to be investigated for their possible role in aiding and abetting the NXIVM criminal enterprise.

Should a Special Counsel be Appointed?
One alternative that is available to the U.S. Department of Justice (DOJ) – and, more specifically, to the U.S. Attorney General, William P. Barr – is to appoint a Special Counsel to oversee an investigation of NXIVM’s criminal enterprise [This is the same type of appointment that led to Robert Muller’s investigation of Russia’s alleged attempt to influence the 2016 Presidential election and other matters].

Although it is unlikely that the DOJ will make such an appointment, such a request has already been made (See Joe O’Hara’s June 4th letter to Attorney General Barr).

And an online petition has been set up to encourage such an appointment. If you’d like to sign that petition, go to https://www.thepetitionsite.com/ – and look for “Appoint Special Counsel To Investigate NXIVM/ESP”.

Who Should be Targeted for Investigation?
Any investigation of NXIVM’s criminal activities in the NDNY will necessarily include Keith Raniere because nothing related to NXIVM ever happened without his permission.

But there is another person who also needs to be investigated for the role she played in most, if not all, of NXIVM’s crimes – and that is Clare Webb Bronfman AKA Legatus.

Bronfman, who has already pleaded guilty to two relatively minor felonies in the EDNY case – one count of conspiracy to conceal and harbor an illegal alien for financial gain and one count of fraudulent use of identification – served as NXIVM’s Director of Operations.

Clare oversaw the day-to-day operations of NXIVM – and also financed most of them.

Without Clare, there would not have been a NXIVM – at least not the powerful and lethal version of NXIVM that ruined so many lives.

Without Clare taking care of the day-to-day operations, Raniere would not have had for his sick perversions.

Without Clare, NXIVM would not have been able to hire the horde of attorneys it used to persecute its enemies.

Without Clare, Raniere would have been taken down a long time ago.

NOW is the time to focus our attention on Clare Bronfman.