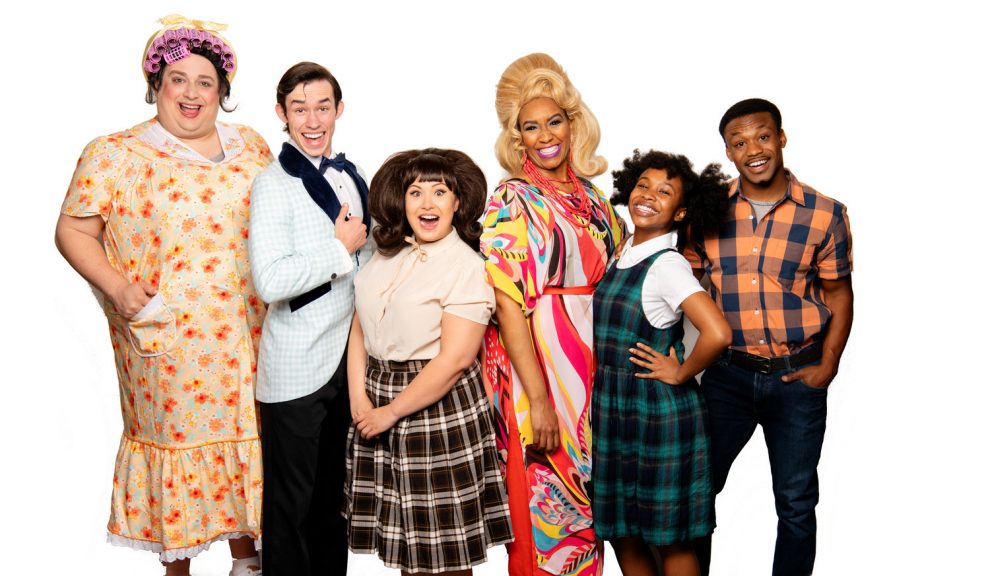 Bay Area Musicals (Matthew McCoy, Founder & Artistic Director, and AeJay Mitchell, Managing Director) is thrilled to announce the full cast and creative team for the final production of the Company’s 2018-2019 season, the international smash hit HAIRSPRAY (Winner of 8 Tony Awards including “Best Musical”). Based on the 1988 John Waters film, HAIRSPRAY features music by Mark Shaiman, lyrics by Scott Wittman & Mark Shaiman and a book by Mark O’Donnell & Thomas Meehan.
Bay Area Musicals’ production of HAIRSPRAY runs from July 6 – August 11, 2019 and will perform at San Francisco’s Victoria Theatre (2961 16th St, San Francisco, CA 94103). The press opening will take place on Saturday, July 6, 2019 at 8:00 p.m.
Bay Area Musicals’ production of HAIRSPRAY will be directed and choreographed by Matthew McCoy, with music direction by Jon Gallo.
“I have been wanting to stage HAIRSPRAY ever since I first saw the show on Broadway,” said Matthew McCoy. “I had never before seen a musical packed with so much heart, joy, laughter, exciting choreography and electrifying music. It signified a bright new era for the book musical comedy, and it was clear that the entire audience was having a ball. Now, almost twenty years later, the show has become a beloved classic. And with the specters of prejudice and intolerance increasingly front and center in our politics and news media, the message of HAIRSPRAY is more timely than ever: that all of us can walk together, hand in hand, no matter our size or the color of our skin. The big wigs, bright lights, and flashy dances will all be front and center in our production, with heart (and a few tears) sprinkle throughout as we look at where we’ve been, how far we’ve come, and how far we still must go.”
“If life were everything it should be, it would be more like HAIRSPRAY. It’s irresistible!” – The New York Times
The 1950s are out, and change is in the air! HAIRSPRAY, winner of eight Tony Awards, including Best Musical, is a family-friendly musical, piled bouffant-high with laughter, romance and deliriously tuneful songs. The perfect closer to Bay Area Musicals’ fourth season!

It’s 1962 in Baltimore, and the lovable plus-size teen, Tracy Turnblad, has only one desire – to dance on the popular “Corny Collins Show.” When her dream comes true, Tracy is transformed from social outcast to sudden star. She must use her newfound power to dethrone the reigning Teen Queen, win the affections of heartthrob, Link Larkin, and integrate a TV network… all without denting her ‘do!