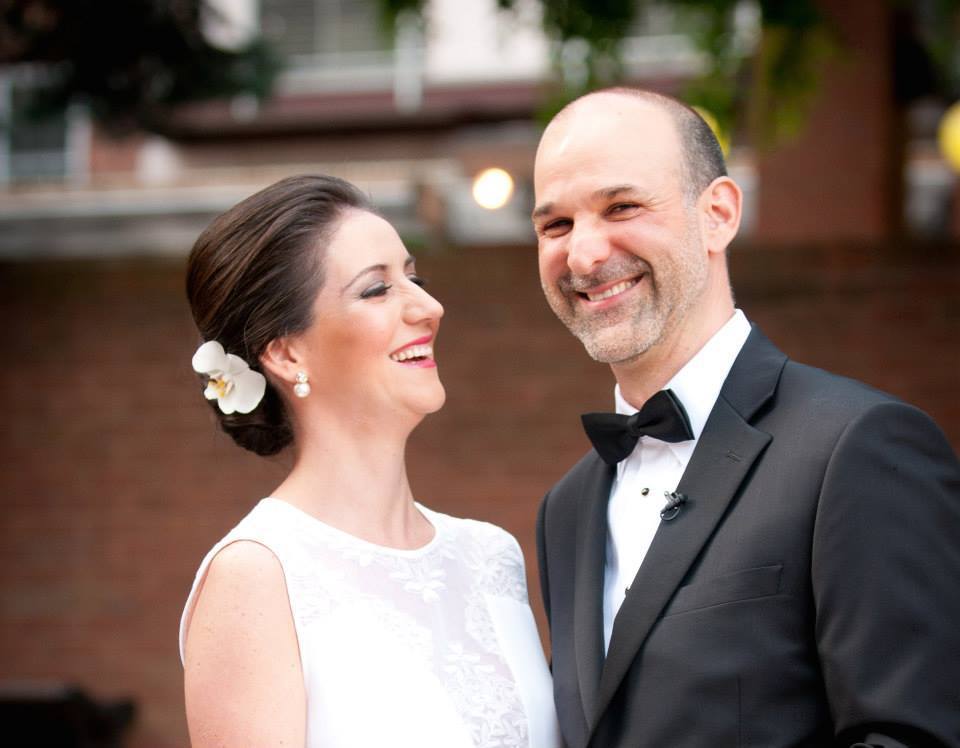 It may just the last dying gasps of that obscenity called Nxivm.

Or maybe, with Clare Bronfman’s money, and the Mexican contingent, they will be able to keep Nxivm alive – to brand and bleed followers in the future.

Bronfman is not allowed to meet with Boone himself, without attorneys present, based on her bail conditions.

The meeting with Boone’s wife and Bronfman reportedly took place at Bronfman’s luxury apartment in Manhattan where she is confined to home detention pending sentencing in July.

Vanessa Sahagun is one of the more recently graduated coaches of Nxivm and is not on the 2017 Nxivm Coaches List in possession of the government.  Bronfman is prohibited by the terms of her bail to associate with anyone on the 2017 Coaches List without attorneys present.

Since Sahagun is not on the list, technically Bronfman can meet with her without attorneys.

Sahagun was named coach in 2017, after completing her $5,000 per month course work at Vanguard University held at Nxivm headquarters in Colonie, New York.

The Future of Nxivm

What Bronfman and Sahagun spoke about is not clear, but it appears to have been Nxivm related. Speculation is rife among recently defected members that it was about how to keep operations alive in the US and Mexico.

Bronfman expects to be out of prison by 2021. Her attorneys are likely gathering letters from friends and Nxivm students detailing her kind and noble personality and generous acts she has done for society to inform the judge on her sentencing.

Former Nxivm members worry that Bronfman will resume Nxivm operations, with her assuming her role of Director of Operations after she completes her prison sentence. Her willingness to punish enemies of Nxivm with legal and extralegal methods have ex-members frightened about speaking on the record.

After their meeting, Sahagun came out determined to speak with certain Nxivm coaches and insisting that coaches remain loyal to Keith Raniere.

“She cut me off, “ said one Nxivm coach. “Because I made a disparaging remark about Keith.”

Many Nxivm members privately question whether, if everything that was said at the trial is true, especially about Camila, should they reassess their position toward Keith?

Sahagun and her husband Edgar Boone have triplets. The infants have been placed in the Nxivm child experiment called Rainbow Cultural Garden. In Rainbow, babies are isolated from parents for up to 14 hours per day and cared for by nannies from different countries who speak to them in seven different languages – one for each day of the week.

Parents are prohibited from speaking to their children in their own language while nannies are present. Sahagun and Boone paid $200,000 per year for the privilege of having their triplets in the Rainbow experiment, according to a former Rainbow high ranking insider.

The experiment was devised by Raniere, who speaks only English – as a method to increase babies’ brain power by exposing them to multiple languages.

Dr. Brandon Porter conducted studies on babies, toddlers and children in Rainbow. He devised tests to determine their growing [or diminishing] linguistic skills before and during the child experiment. He has not published the results of his study on the Rainbow experiment to date.

Sahagun’s husband, Edgar Boone, holds the Blue Sash of Nxivm. Only the late Pam Cafrtiz and the late Barbara Jeske outranked him with Purple Sashes and Nancy Salzman, who had the Gold Sash of the Prefect. Since Salzman’s conviction on racketeering conspiracy, she appears to have opted out of Nxivm. Therefore, her Gold Sash is retired.

Salzman recently agreed to surrender ownership to the US government of First Principles LLC, which owns the rights to Rational Inquiry, which is used in Nxivm classes. Former students told Frank Report that she is “extremely angry” with Raniere and “feels Raniere deceived her for years.”

Meantime, the most important figure in Nxivm, other than Raniere, Clare Bronfman stands convicted of two felonies.  The first is conspiring to conceal and harbor an illegal alien for financial gain.

That alien is Sylvie, a DOS slave, who hails from the UK. Bronfman made false statements to US immigration about Sylvie’s pay rate to get her a work visa in the US.

By paying Sylvie less than what she claimed on the application, Bronfman saved an estimated $100,000 over several years. Bronfman has a net worth of more than $200 million.

Bronfman’s second felony was the fraudulent use of the late Pam Cafritz’s identification.

After Cafritz died in November 2016, Bronfman helped Raniere use her American Express Card and bank accounts.

Bronfman’s aid in helping Raniere use the dead woman’s assets allowed Raniere, the government alleged, to “falsely portray himself as a renunciate and to not pay taxes on his income”.

The government made a prediction as to the calculation of her sentencing guidelines which, they informed the court, is 21 to 27 months in federal prison.  Bronfman pled guilty on April 19, 2019.

As part of her plea agreement, she can appeal the sentence to the United States Court of Appeals for the Second Circuit if the sentencing judge, US District Judge Nicholas G. Garaufis, sentences her to more than 27 months

Bronfman also consented to pay a $6 million fine to the government by June 19.  She also had to pay $96,000 in restitution to Sylvie.

During her allocution in April, Bronfman was careful not to blame Raniere or even name him.

She said in part, “Your Honor, I was afforded a great gift by my grandfather and my father. With the gift comes immense privilege, and more importantly, tremendous responsibility. It does not come with the ability to break the law, it comes with a great responsibility to uphold the law. I failed to uphold the following laws set forth by this country, and for that, I’m truly remorseful.”

She admitted she harbored Sylvie and Sylvie’s “work was a financial benefit to me.”

She also admitted to using Cafritz’s credit card and bank account after she died.

The person using the credit card, who Bronfman did not mention by name, was Raniere.

During her allocution, Bronfman explained that she was well intended.

She concluded, “I meant no harm in either case, however, that does not justify my actions nor their affects (sic), and for this, I am truly sorry. I endeavored to do good in the world and to help people; however, I have made mistakes. This experience has taught me the gravity of my responsibility, and I will take these lessons forward in every future decision. Thank you.”

One of her more recent decisions was to meet with Nxivm coach Vanessa Sahagun.

What that meeting was about is unknown.

What is also unknown is whether Bronfman will take her responsibilities seriously in operating Nxivm in the future.

Nxivm may be dead and the few remaining people just don’t know it.

Still, with Bronfman’s fortune and the active Mexican group – people like Vanessa Sahagun and even her children once they come of age – maybe Nxivm may survive without Raniere who is likely to be sentenced to life in prison.

Click here to post a comment
Nxivm Women Liked Sharing Keith Raniere (and Some of Them Each Other) and Bowing to His Every Whim
Bangkok: Nicki Clyne May Be Running Things Now, but DOS Is No Longer a Functional Group