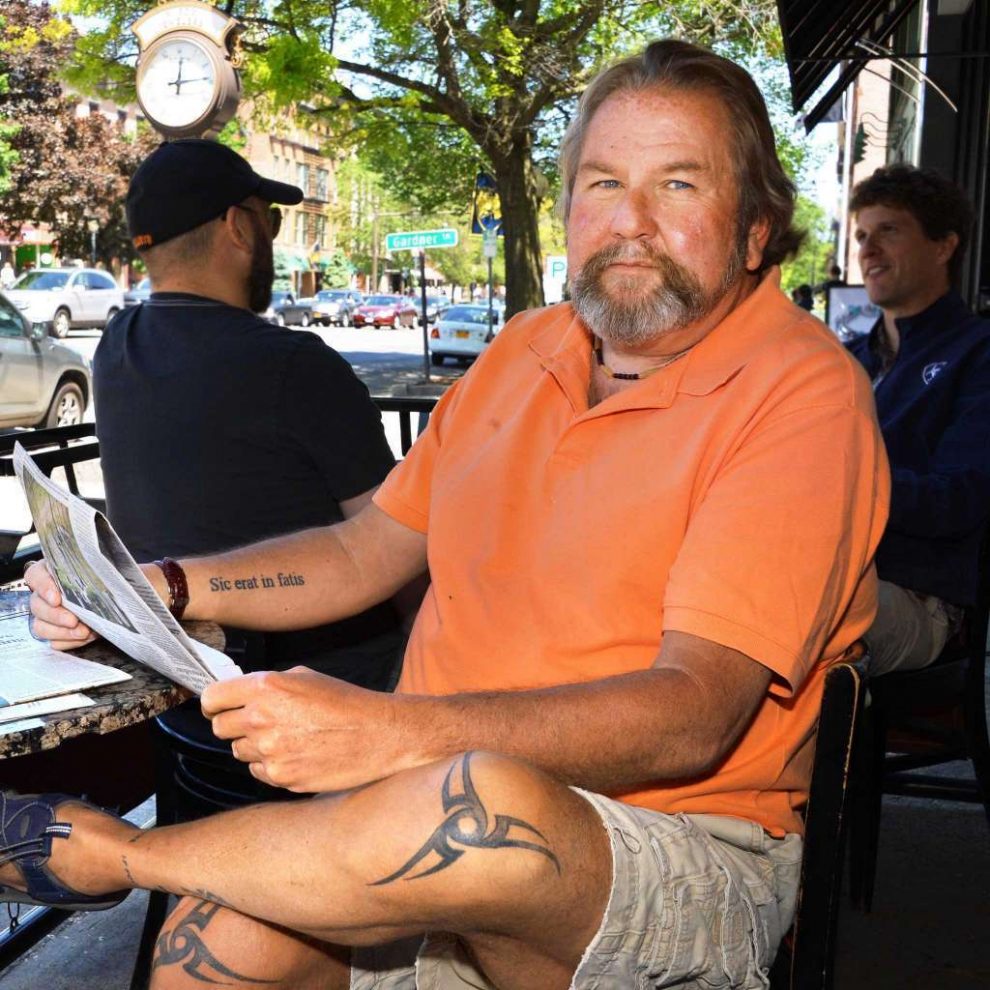 Now that Keith Raniere has been caged – probably for the rest of his life – it’s time for us to ponder the future.

Do we seek revenge or justice – or a little of both?

I try not to be a vengeful person. Confucius said it: “Before you embark on a journey of revenge, dig two graves.” One for your enemy and one for yourself.

And as much as I try to heed those words I’m not really sure what I want. Most of all, I want the truth to be made public on all sorts of things.

Governmental Corruption Is Our Common Enemy

I believe the greatest threat to our country and our democracy is corruption. Unfortunately, it permeates all levels of government regardless of what party is in control.

I have fought this corruption on all levels of government since I started my blog and I have paid a heavy price.

People, all of us, and by extension all organizations made up of people, have two faces. Who we are – and who we want others to think we are. Those can be two very separate things.

The illusion that law enforcement officials and politicians want to portray is that they are self-sacrificing patriots.

For law enforcement officials, that image is reinforced every day by television and newspapers.

Look at the TV shows such Law & Order, NCIS, and FBI.

Police and prosecutors are all portrayed as heroes.

In truth, many are – but many are not.

We Must Overcome Mistrust

In prison, where I am now, writing this, I learned why people won’t snitch in the ghetto after a shooting, even if an innocent is killed.  The answer is sometimes fear, but mainly mistrust

As one inmate told me: “When the cops start ratting out one of their own when they kill some kid, then we’ll do the same when one of ours kills some kid.”

The level of mistrust is finding its way into all levels of society across broad socio-economic groups. I believe it threatens to tear our society apart with its relentless cynicism.

We Need a Special Counsel

NXIVM didn’t happen in some vacuum.

They were – and apparently continue to be – a criminal enterprise.  They operated with impunity for almost twenty years. They used local law enforcement as a personal security force.

They broke laws – and continue to break laws – on a daily basis while authorities continue to look the other way and hope all this hub-bub dies down.

Tell me how long do you think some poor single mother operating an illegal daycare center in a trailer park would last?

I think Joe O’Hara has the right idea. We need the US Attorney General to appoint a Special Counsel to investigate what happened with NXIVM in Upstate New York.

When the government breaks the law, there is no law.

The belief the public has in American exceptionalism is being replaced by naked cynicism.

Then the government attempts to distract the public and scapegoat groups and individuals. Don’t fall for this. There should be one set of justice for all.

I know that’s hard to achieve but that’s the ideal we should strive for. Without it, our country could become a shadow of itself.

I sincerely hope the conviction of Raniere with all its salacious sexual storylines isn’t the end, but only the beginning.

KEEP UP THE FIGHT

Click here to post a comment
Keith Richards, Kenny Rogers, Kimmi Raikkonen? Keep DOS Alive With New Guru With Keith Raniere’s Initials
Nxivm Women Liked Sharing Keith Raniere (and Some of Them Each Other) and Bowing to His Every Whim