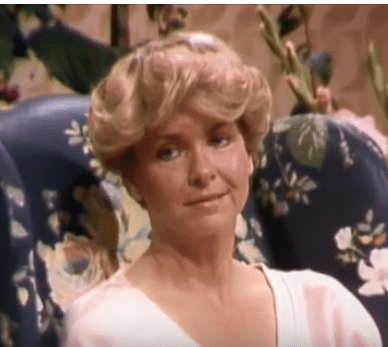 Why does it matter? J.Z. Knight has been claiming to be Ramtha for decades and apparently has avoided any serious problems. But is she a fraud? She has a large cult like following. Is she another like Keith Raniere who needs some robust exposure? Frank Report wants to find out. If there is a real Ramtha, it would be a fine thing to know him. On the other hand, if she is a liar, and this is her way to deceive

“Fuck God’s chosen people! I think they have earned enough cash to have paid their way out of the goddamned gas chambers by now” – J.Z. Knight

How is that quote for cruelty, divisiveness, scorn? This is deliberate ignorance, used to bring people down. Down! It condones the opposite of understanding and is blatantly uncompassionate. 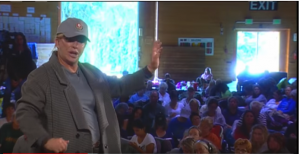 Where is the least bit of kindness? Yet, beneath all of the ancient/new age “enlightenment-seeking” sold by Knight, here is the toxic underbelly.

Even Knight’s own group has been shaken listening to this stuff. She has also been witnessed being cruel to her own followers, as Knight continues, inevitably to degenerate.

Some who have left her circle want the world to know how bad it has been around Knight. That is exactly how come her sickening words have been brought to the public. It shows who Knight really is.

Mexican people, during this same quoted session given by Knight, are called “poison” and are described as people who” breed like rabbits.” One can easily trace these prejudices to Knight personally if you look at her own background.

Ramtha is her projection, her nonexistent EXCUSE. It is her marketing of herself and has been used by her to try to gain wealth and power and admiration.

All during the same “ritual ceremony” of boozing, she continues on to note her ill will towards anyone who is not heterosexual. She wants the audience to know that Catholics , as well as organic farmers seem to have offended her predujicial “sensitivity.”