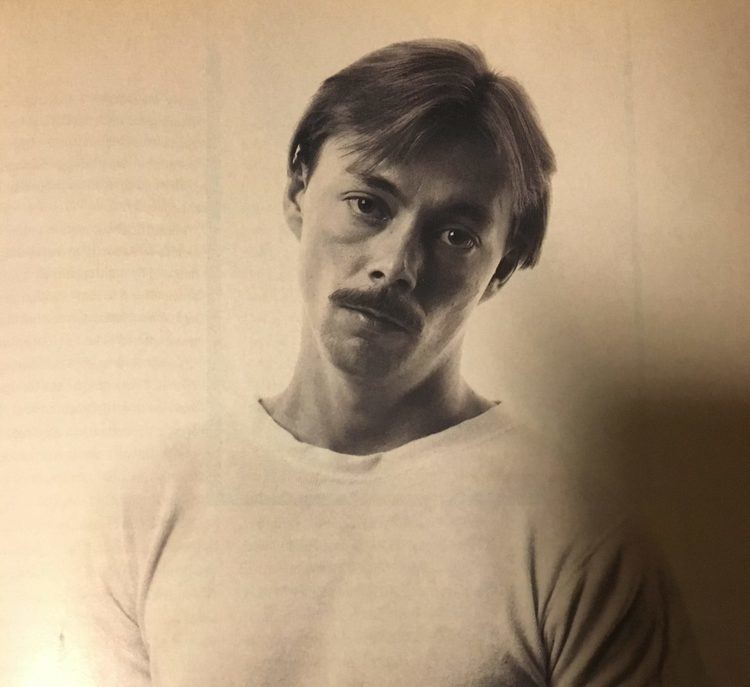 A very serious obstacle obstructing the exoneration of John Tighe is that courts do not like to admit they’re wrong, even when evidence points clearly to miscarriage of justice.

The case of Chicagoan, Gary E. Dotson is pertinent to this point.

Dotson (born August 3, 1957) was the first person to be exonerated of a criminal conviction by DNA evidence.

In May 1979, he was found guilty and sentenced to 25 to 50 years’ imprisonment for rape, and kidnapping.  The conviction was upheld by the appellate court in 1981.

In 1985, the accusing witness, Cathy Crowell Webb, after joining a Baptist church, recanted her testimony, which had been the only evidence against Dotson.

She admitted she lied.

Dotson was not exonerated or pardoned but due to popular belief that he was a victim of a false rape accusation, he was paroled [and violated it and returned to prison], still considered guilty, until DNA evidence proved his innocence in 1988.

Dotson was subsequently cleared of his conviction.
https://en.wikipedia.org/wiki/Gary_Dotson

But suppose there was no DNA?

The witness, Crowell Webb admitted she had consensual sex with her boyfriend and Dotson did not rape her.  Regardless of her recantation, it took a special hearing by Illinois Governor James Thompson to release Dotson from prison.

Only the new science of DNA finally exonerated Gary Dotson.

The Dotson case also illustrates that when a person like Cathy Crowell Webb or Allison Mack fabricates evidence, it can result in serious injustices.  Innocent people can be wrongly convicted of crimes that never happened.

Consiider what Allison falsely wrote about her father and her siblings abusing their children.

I am hoping and praying that John Tighe is exonerated and NXIVM and its leaders are ground into the dust.

But it is clear, it will not be easy. The present criminal justice system in America, often mistake the criminals with the upholders of the law. In some instances, it might better be called the Criminal’s Justice System. This may be the case with john Tighe, where criminals put an innocent man in prison.

Part 1: Keith and Cami Texts: The Perverted Mind of a Monster
Can DOS Slaves Survive Without a Slave Master?
Comment