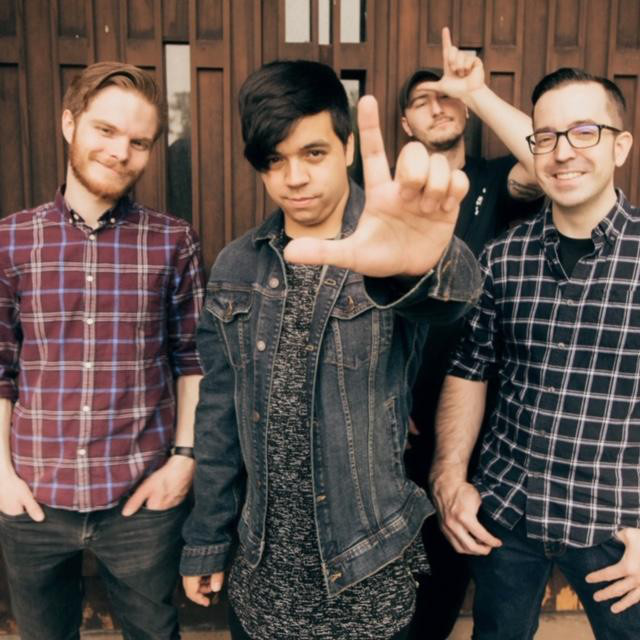 When it comes to the music industry, there are numerous pieces and parts that make everything work seamlessly. Whether it’s the different roles responsible for a live show, the producers/engineers that make the music sound flawless, or the team involved in a release. Many times those people are behind the scenes and artist Nate Blasdell is a prime example of that.

On the surface, some may recognize Vocalist/Guitarist Blasdell from metalcore/hardcore projects like The Bunny, The Bear or more recently I Set My Friends On Fire. The tenacious New Yorker has been in the scene since age 16, not only in the spotlight on stage, but also behind the scenes as a songwriter. Working with bands like MKTO, The Vamps and Big Time Rush, writing pop rock hits has been a passion for Blasdell, in addition to his love for the metal scene that has brought him the most notoriety. Blasdell is ready to step out of the shadows and put that talent on the forefront with his new project, Losers Club.

This project is extremely special for Blasdell as it’s his first time putting himself in the spotlight in a more pop driven project. Finding the perfect musicians to surround him was an easy task as he teamed up with long time friends Andy Champion(Roses Are Red), Cody Wagner(The Stellar Life), and Aidan Snyder. The combination of these musicians is the perfect storm as their musical backgrounds and influences blend effortlessly.

Losers Club premiered their debut single “Emerald Eyes” in April 2019, which was written, recorded, and produced in Blasdell’s home studio in his parent’s basement. The track came to fruition during a snow day when Blasdell was reminiscing about past tours and the different emotions that come with a demanding schedule. The infectious pop rock hit touches on the strain touring puts on a relationship. The track is easily relatable even to those who aren’t on the road as many of us have experienced spending time away from the ones we love. The memorable debut is guaranteed to get stuck in your head and is just a glimpse of what’s to come in the bright future for this band.