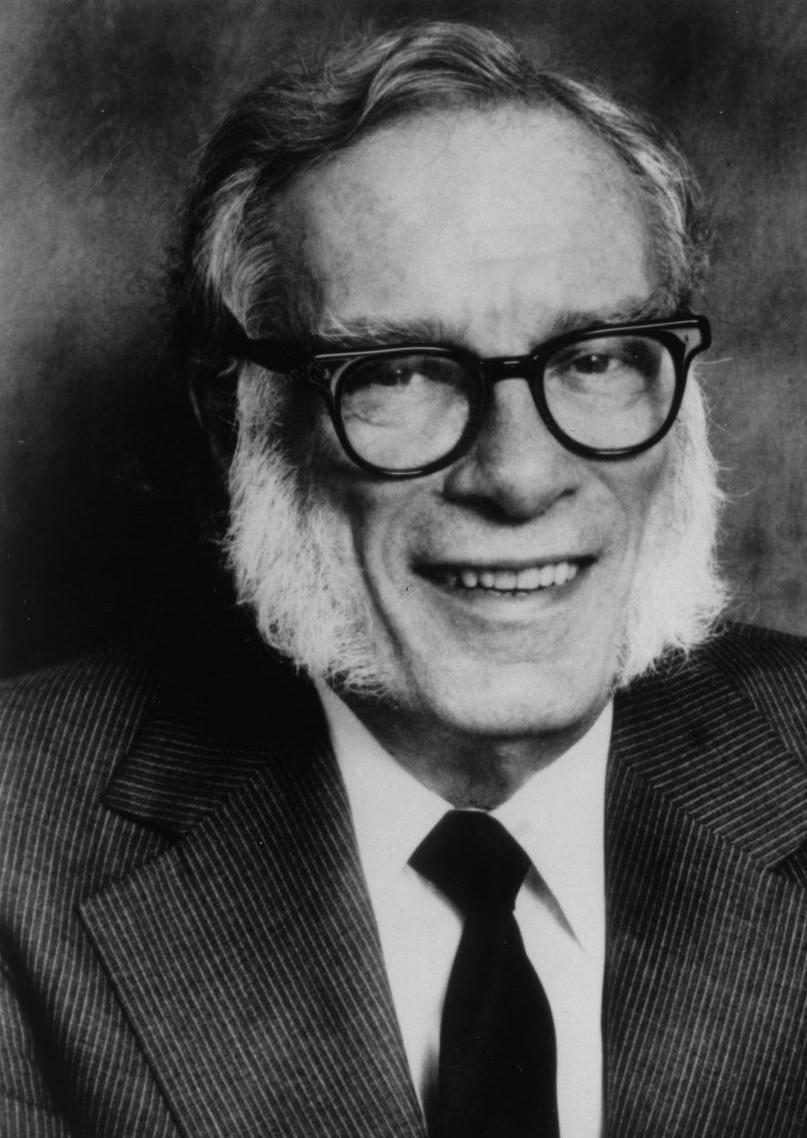 Keith Raniere’s racketeering enterprise was based on exploiting other people’s emotional weaknesses.

“It was at the age of 12, I read “The Second Foundation” by Isaac Asimov and was inspired by the concepts on optimal human communication to start to develop the theory and practice of Rational Inquiry [his name for the principles of NXIVM.]”

Asimov is one of the six heroes that Raniere listed on his now defunct website keithraniere.com.

“As a boy, he read an Isaac Asimov sci-fi novel about a brilliant scientist who knew his galaxy was in irremediable decline and had reduced all human behavior to elegant mathematical equations. It inspired Raniere later to try to do the same.”

The premise of the Foundation Trilogy is that a new science, psychohistory, predicts the impending fall of the Galactic Empire, to be followed by 30,000 years of a dark age of war and barbarism.

But if a Foundation is established, in the right place and in the right way, it will grow into the nucleus of a Second Empire, cutting the dark age to 1,000 years.  The Foundation is dedicated to the physical sciences, engineering, and commerce, and for a while overcomes all foes, usually without firing a shot, due to psychohistorical inevitability.

But halfway through the second book, forces led by the self-styled Mule begin to defeat the Foundation.  The Mule has an ability not anticipated in the psychohistorical Plan, which is revealed to be the power to control the emotions of others.

“To me, men’s minds are dials, with pointers that indicate the prevailing emotion… Slowly, I learned that I could reach into those minds and turn the pointer to the spot I wished, that I could nail it there forever,” the Mule says in the book.

The rest of the Trilogy is about the search by the Mule for the Second Foundation, which is the only force left capable of defeating him.  It is revealed that the Second Foundation has also developed emotional mind control, and ultimately uses it to defeat the Mule, and put the First Foundation back on the psychohistorical trajectory to its ultimate triumph.

In other words, the book that Raniere says inspired him to create NXIVM is about mind-control and emotional-control, and its use by the Mule to (nearly) conquer the Galaxy!