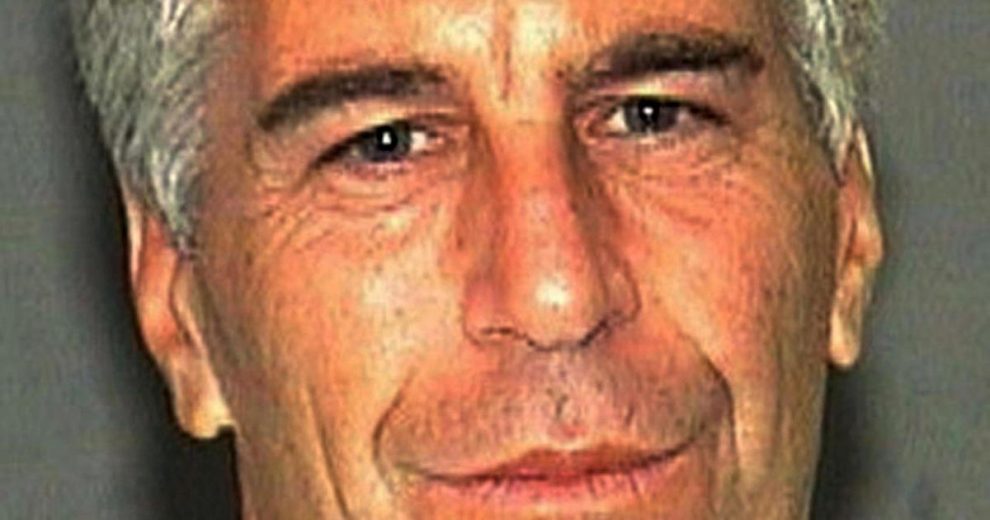 Epstein was arrested yesterday evening at Teterboro Airport in New Jersey as he arrived on a flight from Paris.

At the same time he was being arrested, some 20 Federal agents were knocking down the door on his $50 million mansion on 71st Street to execute search warrants.

A doorman at the building indicated that even after his short stay in jail in Florida and his being forced to register as a sex offender, Epstein continued to be ”entertained” by “girls who came and went at all hours”.

According to three senior law enforcement officials, Epstein will face numerous charges for sex trafficking and conspiracy to traffic minors for sex during the period from 2002-2005.

That timeframe suggests that the charges might be part of a Racketeering count similar to the one that allowed EDNY prosecutors to bring in evidence of many of Raniere’s crimes that would otherwise have been barred by the statute of limitations.

Instead of threatening women with the release of damaging collateral, Epstein simply paid for what he wanted.

So, his underaged victims – some as young as 14 – were paid cash to give him massages and engage in sexual acts with him.

And they were paid even more if they recruited their friends and others to do the same.

Epstein alleged criminal activities took place in Palm Beach, FL – and on the Upper East Side in New York City.

Court records and media accounts from 2008 indicate that at least 40 underage girls had been brought into Epstein’s Palm Beach mansion for what turned out to be sexual encounters with him.

Epstein, who is now 66 years old, will reportedly be facing a prison sentence of up to 45 years (It’s hard to understand how the maximum sentence wouldn’t be life because of the charge involving the sex trafficking of minors but we’ll have to wait for tomorrow’s arraignment to see the exact charges that Epstein will be facing).

Given the timing of events, it appears likely that the SDNY’s decision to go after Epstein is related to the success of the EDNY in taking down Raniere and his criminal enterprise.

Frank Report – which many credit as being the “key player” in taking down Raniere – had just started to focus attention on Epstein’s case and was already doing research on several follow-up stories.

Other aspects of the Epstein case are strikingly similar to Raniere’s case:

Epstein maintained homes in New York City and New Mexico – and on a private island in the Caribbean.

Raniere had access to a string of townhomes in Clifton Park, NY and villas in Mexico – and supposedly owns one-third of an island in Fiji.

Epstein had several women who were constantly recruiting more young girls for him – some of whom lived in Palm Beach and New York City and others who came from all over the world.

Raniere started out with a few wing-women who recruited young women for him – and eventually created DOS to guaranty a fresh supply of new slaves.

Epstein is being defended by Jack Goldberger, a top-tier criminal defense attorney in New York City.

Several of the women who were exploited by Epstein are being represented by Paul G. Cassell who noted: “With his money, Epstein was able to buy more than a decade of delay in facing justice – but fortunately he wasn’t able to postpone justice forever”.

Several of the women who were exploited by Raniere are being represented by Neil L. Glazer, an attorney based in Philadelphia, PA who specializes in mass tort litigation cases, who noted “It took a long time for the criminal justice system to deal with Keith Raniere and Clare Bronfman – and we’re just getting started in terms of seeking justice for their victims”.