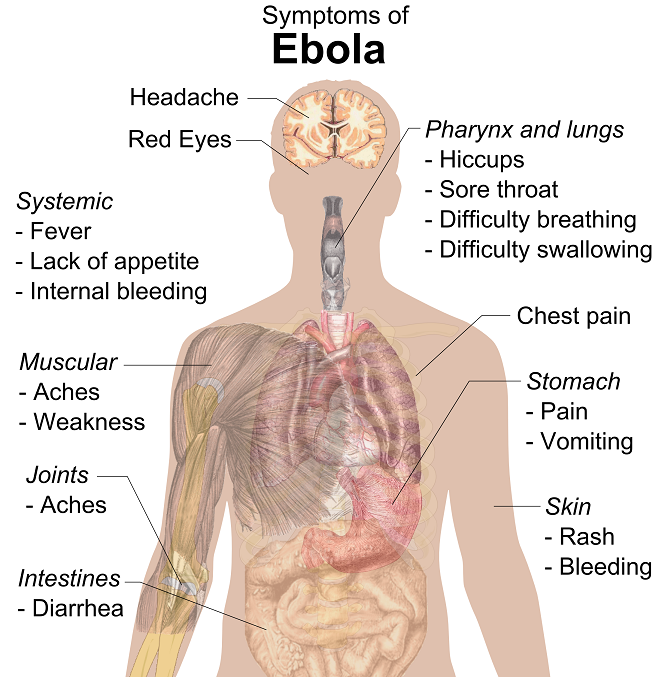 Creating the crisis to then ‘save us from it’.

The Hegelian Dialectic of Problem-Reaction-Solution or Thesis –Antithesis-Synthesis is hard at work right now in NYS and across the nation brought to you by the very people who want to enslave the population by creating crisis so that they can then ‘save us from it’.

The Hegelian Dialetic is used by vested interests on an unsuspecting public to produce a specific objective.  It almost always involves fear, crisis and an illogical, unworkable ‘solution’ to the crisis that was created. When this is in play, the end result is always less freedoms, more slavery.

The current crisis in play right now has to do with ‘public health’.

Problem:  Big Pharma has over 200 new vaccines they want to foist on an unsuspecting public so that they can make billions.

How to do this?

Reaction:  Create an epidemic of disease so the ‘frightened public’ will clamor for the miracle cure of vaccines.  Short-sighted politicians mandate insane laws.

Solution:  Mandatory Mass Vaccination of the populace with toxins that will literally kill them or make them debilitated for life.

With this insane ‘solution’, the ‘cure will kill the patient’.

People inherently know that something which would make a healthy person sick, cannot possibly make a sick person well, yet, Big Pharma wants you to believe otherwise.

Vaccines only provide immunity for a short period of time – if at all.  However, ALL vaccines carry UNAVOIDABLE RISK and some cause DEATH.

Vaccines shed the virus that it is supposed to protect one against, thereby making others susceptible to the disease simply by being in the vicinity of a vaccinated person.

One of the vaccines coming down the pike is a vaccine for EBOLA – your friendly neighborhood hot zone level 4 virus that will KILL YOU.

Would ANY sane person on earth want inject themselves with a level 4 hot zone virus?

Big Pharma and ‘bought’ legislators want you to believe that it is not only SAFE to do so, but entirely NECESSARY.

Hence, the REACTION portion of the Hegelian Dialectic – Create the crisis.  In this case, create a public health crisis – for instance an Ebola outbreak. 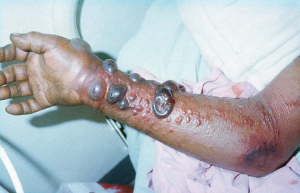 IMPORTING EBOLA TO SAVE US FROM EBOLA?

In June of 2019, the city of Buffalo imported 100 people from the Congo.  These people were flown across the ocean, brought through the border of Mexico as ‘refugees’ and bussed up to Buffalo where they were welcomed with open arms because Buffalo is a sanctuary city.

It’s nice to be caring and all, but, the Congo is experiencing an ACTIVE EBOLA OUTBREAK.  According to UNICEF, children represent an unusually high proportion of people affected by the outbreak. The Ebola Virus Disease (also called Ebola Hemorrhagic Fever) is believed to be one of the deadliest virus infections in the world, with a fatality rate of up to 90%. Symptoms of Ebloa virus are nonspecific at first: headache, fatigue and aches and pains. If proper supportive care is not provided, it can cause internal bleeding and death in just a few weeks.

The Ebola Virus can lie dormant in a person for more than a year before rearing its ugly head and then all of a sudden – BAM – Ebola outbreak.  This is called ‘persistent infection’.

According to Dr. Thomas Frieden, director of the CDC in the US, “We believe that most, if not all, the clusters of new Ebola cases have come from [persistent infections in] survivors, but sometimes it’s very hard to determine that with certainty.”

Were these people screened for Ebola? And if they were, what good would it do if they were asymptomatic?

According to the CDC, the Ebola virus can only be detected in the blood AFTER the onset of symptoms, and even then it may take up to three days after symptoms start for the virus to reach detectable levels.

Ebola is not the measles.  Ebola kills most of its victims and it spreads quickly. It’s deadly.  Victims experience fever, body aches, diarrhea and some bleed inside and outside of the body.  As it spreads, it damages the immune system and organs.  In the end, it causes levels of blood-clotting cells to drop.  This then, leads to severe, uncontrollable bleeding.

Short-sighted politicians and lofty ‘community health’ directors think that it’s imperative for ‘the safety of the children’ to inoculate everyone against this rare disease, but first, they must create the NEED for it.   Perhaps people from the Congo coming to Buffalo could hasten this effect.

(Note to readers:  Beware the concept of the ‘safety of the children’  from vested interests or politicians. When you hear it, KNOW that your rights are being stripped off of you like a rapist would rip the clothing off his victim. It is a kinder, gentler way of saying Communism where the rights of ALL supersede the rights of one.)

Why would someone from the Congo want to come to Buffalo, NY?  The Congo is on the Equator. The coldest weather they experience in the Congo is about 64 degrees.

The other day, a teenage boy was found in East Aurora, NY about 24 miles from the City of Buffalo.  The police found him on the side of the road disoriented.  He didn’t speak English.

Through a translator, it was found that the boy spoke Swahili (a common language in Congo and other parts of Africa) was walking from Buffalo, N.Y. to Erie, PA., a distance of 92 miles to see his father.

Odd, to say the least.

In research regarding the recent measles outbreak, it was found that the measles strain came, not from citizens of the US, but from people migrating here from other countries, namely, Africa.

The correlation between the vaccine agenda sweeping the US right now and the importing of people who are potentially carrying the Ebola virus can NOT be overlooked.

The agenda of mandatory inoculation through arbitrarily injecting people with poison, drugs and DNA from animals is being pushed HARD.

The NYS legislature passed a bill IN ONE DAY – from health committee all the way through the Assembly AND the Senate to the governor’s desk where it was signed in a matter of HOURS.

This is unheard of.

This bill took away a person’s constitutional right to opt out of getting injected with vaccines based on a person’s religious or philosophical belief.

There is a bill on the NYS legislative calendar (A99) now which would mandate that one can be ‘removed and detained if one is or MAY be a danger to public health’ .

If you are deemed a public health threat, you can be detained and incarcerated against your will.

If they import Ebola, anyone COULD be a danger.

This is the insane solution to the insane crisis they are manufacturing.  Piling insanity, on top of insanity does not equate to sanity.

Binging people into our country unchecked who are carrying disease and then injecting citizens as a ‘solution’ to the problem is insane.

But wait! Big Pharma rakes in billions, so it must be correct. And, by the way, Big Pharma is completely exonerated and held harmless if you or your loved one gets injured by the injections.

This is something you should be raising hell about.  This is a public health crisis IN THE MAKING.  It is being CREATED.  If you are not paying attention it will take you by surprise.

IF ANY person in Buffalo, NYS or the whole United States gets Ebola, it will be because of the legislators in office right now who have MADE it happen.

If this makes you scared,

If this makes you ANGRY,

If this makes you want to DO something about it,

BUT, if you don’t do anything about it,

THEN YOU DESERVE WHAT YOU GET.