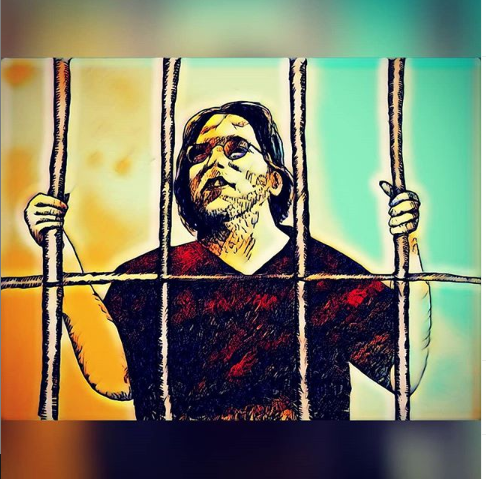 So, the question on everyone’s mind is – what happens next? Say you dreamed up a scam to swindle people out of millions of dollars. You managed your criminal enterprise, ahem – I mean business – across two continents; slept with hundreds of women; created a group of sex slaves for yourself; and tortured these women with low-calorie diets, sleep deprivation, and branding.

Sure enough, the FBI caught you in Old Mexico, seized your hideouts and property, and you were found ‘Guilty on All Charges’ before a jury of your peers. What happens next in the Federal system? Well, if your name is Keith Alan Raniere, Prisoner 57005-177, your life is about to change drastically for the next 20 years.

In Federal Court, the sentence is determined by the presiding judge. He or she has the sole authority to mete out the length of a convicted defendant’s sentence. But how does the federal judge make this determination? The answer is, in part, influenced by a report prepared by the U.S. Department of Probation known as the Presentence Investigation Report or the PSR/PSI.

After the person is convicted, her/his assigned Probation Officer will make an appointment to interview the inmate. The Probation Officer (or PO) will ask if the defense counsel would like to attend. It is not required for the defense counsel to be there. Some attorneys go, some do not. The interview is primarily biographical. The report contains biographical information to determine the offender’s links to the community and the likelihood that he or she will re-offend.

Some of the important sections of the PSR include:

The Offense – a summary of what the person was convicted of.

Charges and Conviction – what Federal law the offender violated, when and how the person was convicted.

Offense Conduct – what the person did that constituted the offense.

Offender’s Personal History – Biographical data based on the interview.

Sentencing Options – Guideline Range which states the term of custody, the term of supervised release, and whether or not probation is authorized. This section also details the fines, special assessments, and restitution that the offender must pay.

Factors that May Warrant Departure – Any additional factors that may allow a downward or upward departure. An example of a downward departure is an early disposition program created by the Attorney General of the United States to reduce offense levels. An example of an upward departure would be evidence of additional crimes or a longer-running conspiracy that was presented at trial. Although the offender was not charged with additional crimes, the evidence demonstrated that the enterprise was more vast and caused more damage than the offender was charged with.