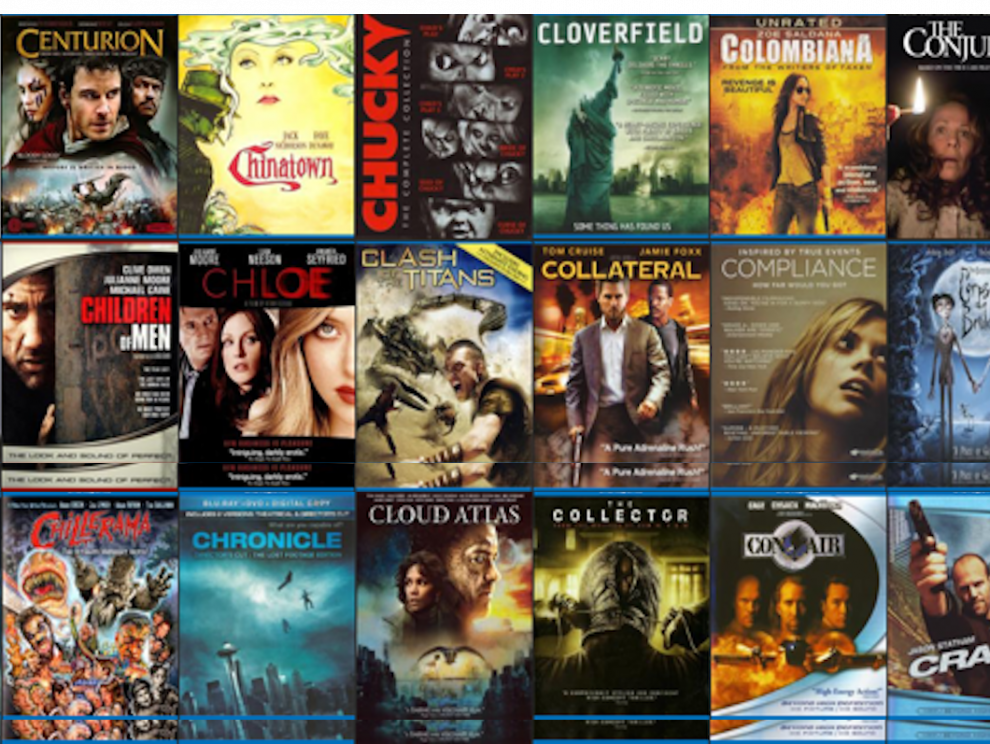 Most people enjoy movies, but there are those who are into movies like their life depends on it. You can identify them by their massive collection of movies or how, whenever you try to reach them, they’re at the cinema. If this describes you, then you might have a business opportunity on your hands. These are some ways you can make a living off of your film appreciation. 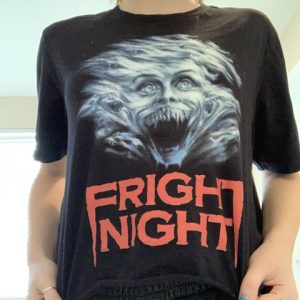 Some film imagery is so powerful and influential, it becomes part of pop culture iconography. Images like the Millenium Falcon in “Star Wars” or John Belushi in “Animal House” can be identified even by those who haven’t seen those particular films. If you’re passionate about this kind of thing, you might start your own online business for selling movie-themed graphic T-shirts. After using a site like ShirtSpace.com to buy blank tees in bulk, you want to make sure to have the right machine to print on T-shirts and supplies to turn design concepts into reality. Then it’s time to develop unique designs utilizing iconic movie images cleared for copyright. You want to do your best to honor the creators of these works as well as the works themselves. 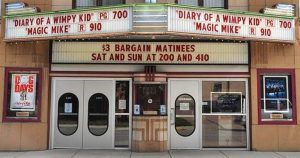 The experience of seeing a great movie can be only enhanced by seeing it in a movie theater. You might not have the funds or time to open a multiplex, but you can still become a theater owner. Running a single-screen movie theater can be a fairly low-risk venture. You can screen things like classic cinema and low-budget films which didn’t get their due the first time they appeared in theaters. Your theater can also serve as a venue for film festivals. Patrons should enjoy the intimate environment you provide in comparison to more extravagant theaters. 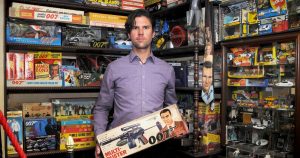 Around the world are tremendous film museums, dedicated to the preservation of some of the most important film memorabilia of all-time. If you’re serious about keeping these items in good condition so that future generations might be inspired by them, consider starting your own museum. This can be a bit of an investment at first, as you’ll need to spend a lot at auctions. But once your museum is rolling and bringing in customers, you can feel secure. You might also be able to procure items through donations. 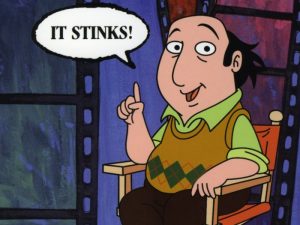 Nowadays, thanks to content creation platforms like YouTube, everyone seems to be a critic. This means quite a bit for film lovers, as it means they can share their opinions and gain a following without being tied to a specific newspaper or online publication. You can even make money off of it by monetizing videos or podcasts by accumulating ad revenue. Focus on communicating clearly, making salient points, and securing good digital recording equipment to include a video with your reviews. Network with others in the online film criticism scene and show that you want to help them just as much as you want them to help you.

Still being able to see films that are more than a century-old didn’t happen by mere chance. It’s the work of film archivists, people who are dedicated to preserving cinema, that they can stay intact. As a film archivist, it’s your duty to make sure that films are organized. Your day could be spent alphabetizing, converting a film to digital, or assisting a film historian with research. If you’re committed to your work, you can become highly sought-after in the film community.

A job in Hollywood might not be in the cards, no matter how much you love film. But there are still doors you open for yourself that show your love for this medium. Each of these business ideas can affirm your passion while also showing how business-savvy you are. Give yourself plenty of time to come to the conclusion about what business is best for you, and get ready to premiere a business that other film lovers will flock to.

Magic City Hippies Share “What Would I Do” Track
Why Study In The UK? Understand the benefits of UK Study