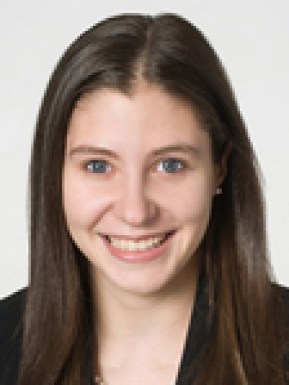 On June 17, Assistant US Attorney Moira Kim Penza made her closing arguments in the trial of Kieth Alan Raniere. She spoke of a variety of matters, most of them concerning the man known to his followers as Vanguard.

It became clear during her approximately four hour closing statement that Penza does not hold Raniere in the same high esteem that his followers do.

Her entire closing would take up the space of half a novel, but there are some fun excerpts that I would like to share with readers.

The first is her comments on the townhouse subdivision  – called Knox Woods – where Keith Alan Raniere and many of his followers lived for years.

Knox Woods was built during the 1980s. It is located in Half Moon New York, in Saratoga County and is a suburb of Albany, the state capitol of New York State. 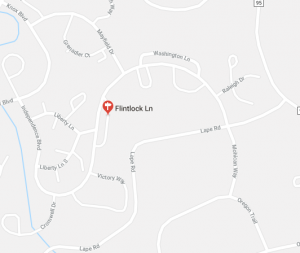 Here is Moira Penza speaking to the jury. [Her words are in bold.]

Manicured lawns, tree-lined streets, scenic train ride from New York City…  It looked like the American dream, but … looks can be deceiving.

And it’s what is inside that counts.

127 Grenadier Court, a naked woman, held down, her arms above her head like a sacrifice, screaming, while the defendant’s initials are branded into her body.

2 Flintlock Lane, newly married Sylvie ordered to open her legs for the defendant before she could be intimate with her husband.

8 Hale Drive, the defendant’s executive library. A library with a sauna, a hot tub, a loft bed, and a collection of sexually explicit photos including of 15-year-old Camila. His trophy, his sexual conquest.

120 Victory Way, Nicole, lying naked on a cold wooden table. Her wrists, her ankles bound, blind-folded, not knowing that a video camera is pointed at her.

And 12 Wilton Court, Daniela, alone in her room for the 700th day in a row, with a pen, a piece of paper, and a foam pad on the verge of suicide. 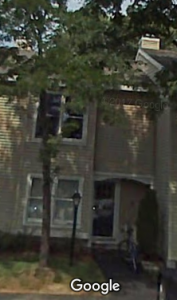 The closed doors of these cookie-cutter homes had seemed straight out of a horror movie, but for the defendant’s victims, this was all too real.

Below are videos that were shown in court of the inside of 120 Victory Way, where Cami lived and where Keith took Nicole blindfolded and had her sexually assaulted.