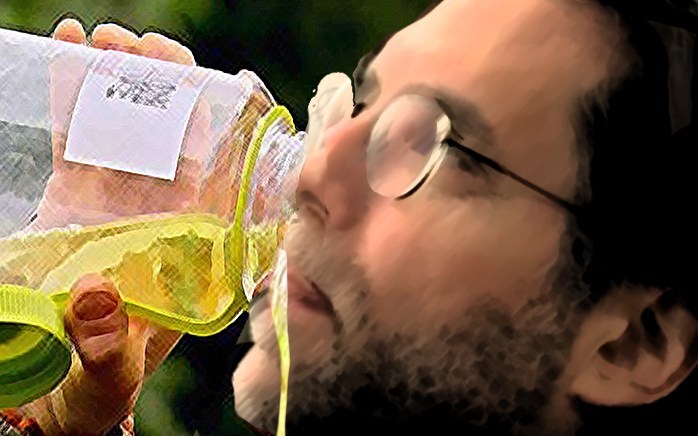 At the MDC prison, where Raniere resides, it appears they are not providing him with anything other than topical cream and not the potent oral medicine he needs.

Raniere contracted ringworm of the neck, Jock’s Itch, and Tinea Pedis. His rash has spread from one part of the skin to another.  The ringworm fungi love a hairy, unclean area.

Keith Alan Raniere contracted ringworm in prison, which is a highly unsanitary and unhygienic place – much like Raniere himself.

Ringworm is not actually caused by a worm. It is a skin infection caused by microscopic fungal spores [see above] called dermatophytes.

Because of dermatophytes, Raniere has redness of the skin, with a rash that appears circular with a central clearing. It looks like a worm under the skin.  Outer edges of the rash are scaly, itchy and flaky.

Ringworm is contagious. It can spread from person to person upon direct contact. For this reason, people who are planning to visit Raniere at MDC should avoid kissing him on the lips or hugging when greeting him.

Raniere has complained that his ringworm is itchy, painful and uncomfortable. The ringworm on his face is also unsightly. 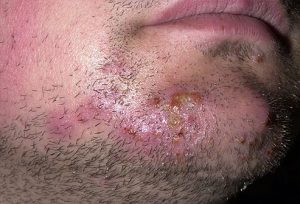 While MDC continues to fail to provide necessary oral medication and Raniere continues to suffer, there may be a remedy that is readily available to Raniere.

It is urine therapy.

Urine is said to have strengthening and curative properties.  Herbalists and Ayurvedic doctors have been known to prescribe urine therapy for health problems including ringworm.  Urine reportedly has antioxidants and nutrients, some of which, it is said, can cure deadly diseases like cancer.

According to a published report, people who drink their own urine say it is “nothing short of a miracle ‘nectar’ which equips the body with immune-strengthening properties to overcome every ailment known to man.”

Raniere can also use urine to treat ringworm topically: Massage the urine into the ringworm. Repeat this remedy several times a day.  For his Athlete’s foot, he should soak his feet in urine.

Experts in urine therapy advise people not to look upon urine as unclean or repulsive, but to instead view it as a therapeutic elixir.

There are some who think drinking urine is indicated in the Bible [Proverbs 5:15]: “Drink water out of thine own cistern.” 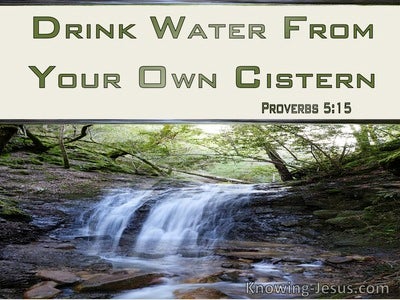 The recommended dosage is 2 to 3 fluid oz daily. It is best taken in the morning on an empty stomach.

People who drink urine say it has no taste, while some say it is a bit salty.

If Raniere was explaining the taste of his own urine to some DOS slave who he ordered to drink it, I have little doubt that he would describe it as sweet as honey.

There are numerous books on the subject: 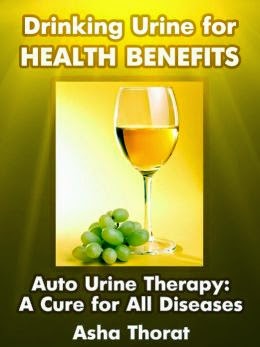 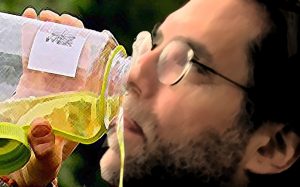