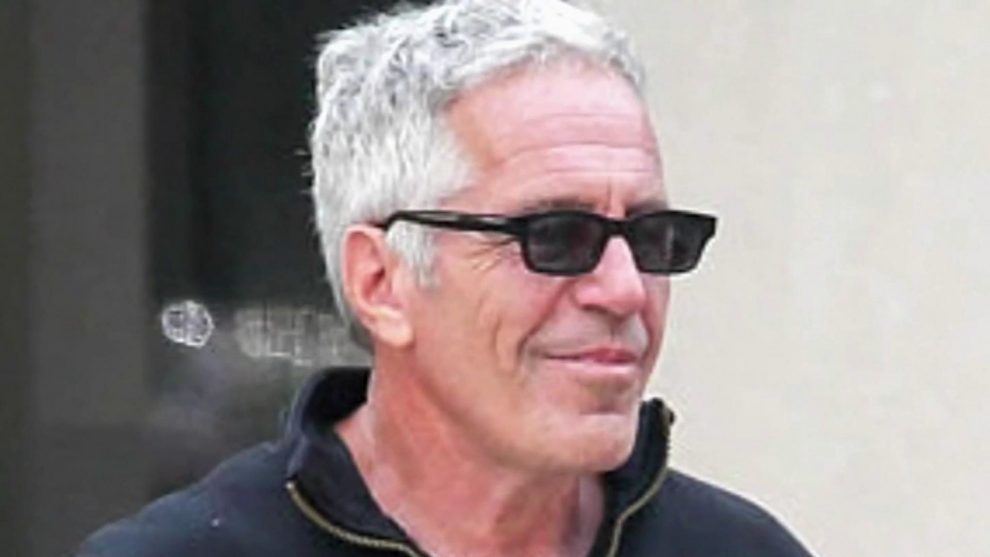 Some of the info from prosecution has been about Jeffrey Epstein using his sex-traffic operations as “leverage” against people.

He would not repay loans, etc. The details are vague so far. But it shows, via evidence, that Epstein’s sexual menu of offerings was a business, used to gain favor, influence, and profit.

He behaved as if the young ladies he took advantage of were a product. His product, not human beings. Not unexpected or surprising; Epstein is intensely mercenary.

Jerry Epstein has been more than just a rich perv looking to get his rocks off. He turned it into a criminal industry, purveying young females as a pound of flesh for his benefit. It is very hard to even think of Epstein as a human being when he has spent years being a foul monster, literally designing his life and that of some of his employees around taking advantage of innocence and youthfulness.

He looks completely unmoved by any harm he has done. He seems to be hopelessly indifferent as if real feelings don’t touch him at all.

Reading some of the victim statements coming out so far is heartbreaking. Epstein and company had no hesitancy about traumatizing young people. The fact that Epstein calls these girls working prostitutes is appalling. So not true. Innocence and social venturing, learning the ways of the world, all decimated by being deceived (come to a party) and exposed to older peoples’ sexual appetites and vileness, the vileness of using someone’s body, mind, heart, and soul as if it were valueless, disposable trash.

One girl who was trafficked by Epstein at age 14 said, “I was still wearing my braces.” She was not a woman at 14 and had no comprehension of what Epstein was after. She thought these were “nice people” inviting her to a party where other kids would be. Instead, she has had years of difficulty and depression ever since Jerry Epstein and company came along and sexually assaulted her.

You recover, but are never the same. Some do not recover. And yes, I have tears in my eyes.

I so hope to hear that Ghislaine Maxwell does not skate away without consequences. She certainly seems to have loved her pimpstress work alongside Epstein, for years and years. It has been her lifework, just as Keith Raniere has been Clare Bronfman’s lifework.

At least two of Epstein’s teen victims have told prosecutors that they were sexually assaulted by BOTH Epstein and Ghislaine Maxwell. If you’ve seen photos of her, she looks like a tough and rather deliberately masculinized woman. Even her jewelry looks weaponish. Her preternatural short hair is colored a harsh, bottomless black. Probably to match her heart. Her mouth has those almost nonexistent lips. Those lips look like a pair of switchblades. How would you like it if your beloved teenager was trapped in her hands? My God.

Raniere Fueled Grudges Clare and Sara Bronfman Had Against Their Father
Part 3: Moira Penza Paints Not Too Pretty Picture of Lauren Salzman
Comment