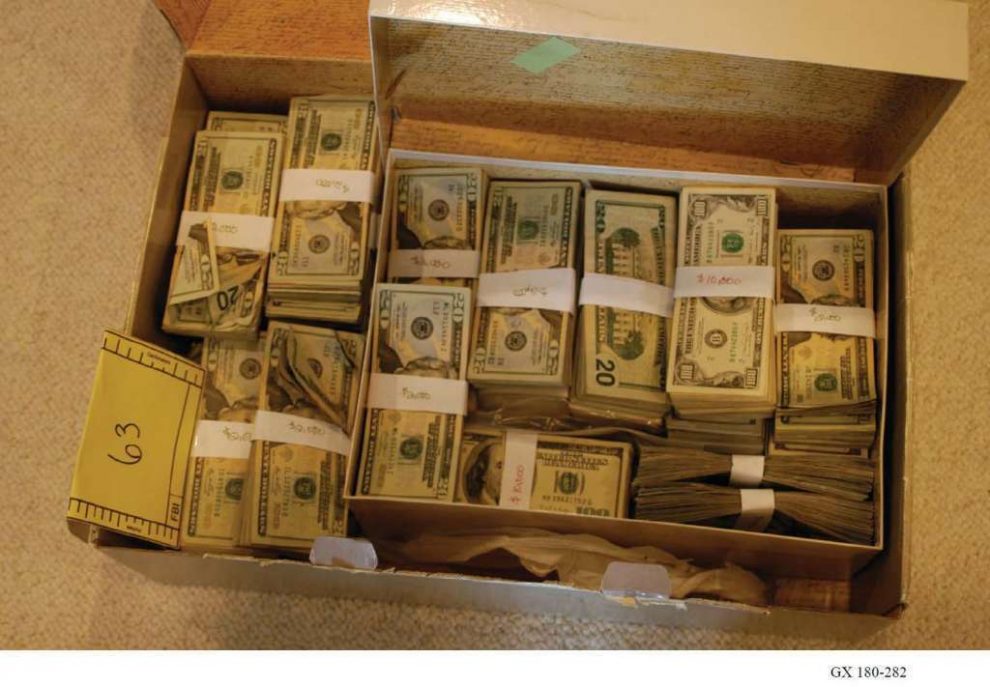 Once upon a time, Nancy Salzman, known to Nxivm members as Prefect, lived in a nice house at 3 Oregon Trail, in the suburban town of Clifton Park – not far from the cities of Albany, the New York State Capitol and Saratoga Springs – famous for horse racing.

Nancy lived for years there in glory, as the wondrous Prefect.

Few ever dared to laugh at her because her leader, the Vanguard, had given her such a lowly name.  For a Prefect is usually just a senior student who is authorized by the teacher or principal to enforce discipline on the other more unruly students.

One of the things Keith Alan Raniere, who was the like the principal of Nxivm – they called him Vanguard – did was to allow Nancy to hold on to some of his cash.

Now this presents an intriguing problem. For one of my sources tells me that there was about $820,000 in cash from Nxivm stashed in under the table payments that Nancy had control of just prior to Raniere’s arrest..

Here is a list of what the feds took from Nancy’s house:

Nancy will not likely get any of these things back – except perhaps the empty envelopes.

But at least she should be able to keep the remaining $300,000 which was evidently not left on Oregon Trail. Keith is in no position to demand it back from her.

Here are the pics: 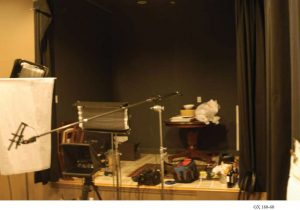 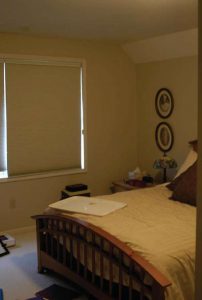 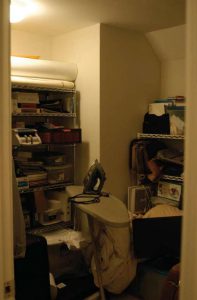 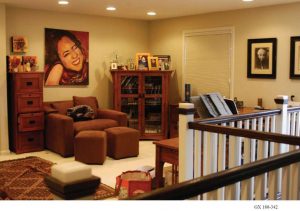 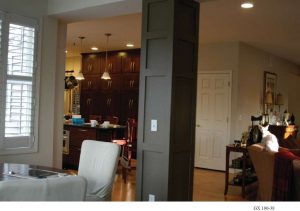 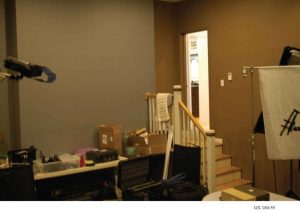 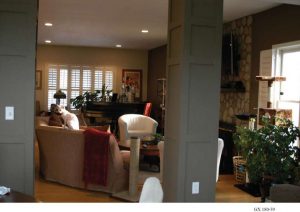 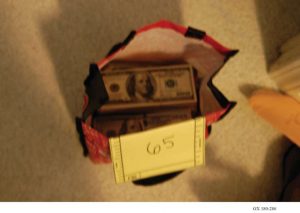 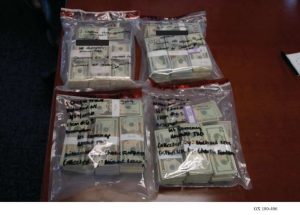 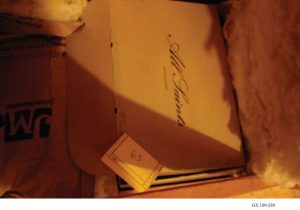 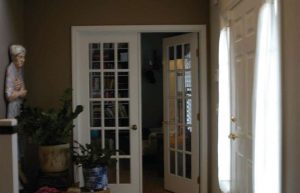 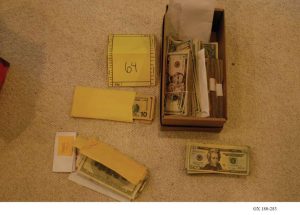 A Vanguard, by definition, is a person leading the way in new developments or ideas. Our Vanguard had a lot of new ideas. One was to brand women on their pubic region with a hot cauterizing pen to mark them as his slaves.

Another was a multi-level blackmail company using collateral.

Another was a female empowerment sorority secretly that featured a man as their master and women as slaves.

Another was a life coaching success training program that somehow made everyone who took it poorer except him.

Another was an expensive acting course devised by a man who never acted professionally.

Another was a multi-language child training program – devised by a man who could only speak one language.

One could go on and on in praise of the Vanguard and his unique ideas.