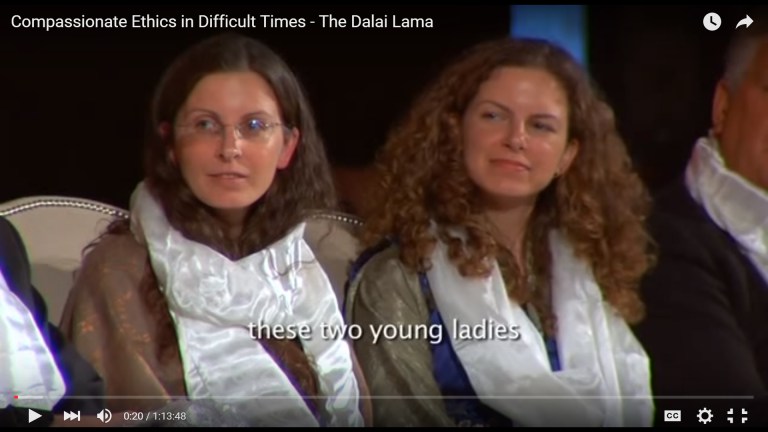 Keith Raniere knew Clare Bronfman and her sister Sara well. He understood their context and how to weaponize them and to get them into an “us vs. them” mentality.

He got the Bronfman sisters to use this fallacious madness not only against their father but, ultimately, against themselves. Happy trails.

Keith Raniere fueled the grudges that these two already held against old Edgar and the rest of the Bronfman family.

Once upon a time, Edgar Bronfman had a 20-year marriage and five children. I mean, let’s all sing Ashford and Simpson’s Solid as a Rock for a minute or two in commemoration.

Then he spent his mid-forties until his early fifties wrecking everything with a helluva midlife crisis. He had an affair, divorced his lifetime bride and married the affair gal. They divorced fast. But Edgar wasn’t done fucking up yet. He was on a roll.

He rushed off right off and begat Sara and then Clare with a younger, good-looking woman, but he couldn’t stand her. Hahaha. Georgiana. Hardly a woman designed to be able to pull it off as part of any Jewish matriarchy. She would never be seen as stepmother material to his five older offspring. And here, dad was having two kids with her while he was already a grandfather. Utterly ridiculous mismatch. Fought like dogies.

But what did Edgar Bronfman know about lust or, for that matter, did he know how to spell the word “vasectomy?” Edgar, a fish out of water. Georgiana probably already horrified the minute she hooked him. They married and divorced each other twice. That was twice that they forgot how incompatible they were. The thing is, men, in general, liked Georgiana. This has been a huge part of her life, these darn men.

There was never much of a second family. Georgiana, Sara and Clare’s mother, took the girls off to England and Kenya as much as she could. She was young and destined to be very distracted by her own love life. For now, that’s another story, children. And though it might help to explain Clare’s nonorgasmic frostiness, it is a story for mature audiences only.