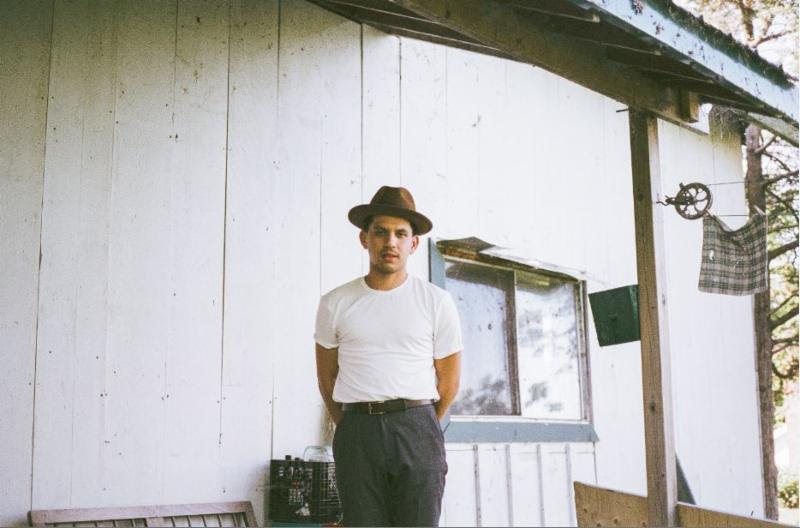 Innovative artist and funk guitarist Cory Wong has released another moving instrumental studio video for “Home” feat. famed musician and bandleader Jon Batiste. Cory Wong said of building the song “Even though a lot of my music is instrumental, I try to tell a story or cast an image with the music. This one is a story of a father-daughter relationship. I was thinking about my role as a dad in my kids’ lives and how our conversations and life lessons will adapt and change quite drastically as we move into different seasons and phases of life’s journey. The guitar is the role of the father, who has scripted melodies and messages that stay consistent to drive home a foundation of lessons and encouragement. The piano is the role of the daughter (or son) who starts the song off with its beauty and mystery of birth, receiving the messages of the father and weaving in and through that conversation.”
The two will be team up again when Cory performs with Stay Human, the house band for The Late Show with Stephen Colbert led by Jon Batiste on July 29th- August 1st! The track is featured on Cory’s third studio album, ‘Motivational Music for the Syncopated Soul,’ set for release August 2nd. Check out the previously released track, “Limited World” feat. Caleb Hawley and “Cosmic Sans” feat. Tom Misch off of Cory’s upcoming album.
Cory recently announced three special performances with the world-renowned Metropole Orkest. The Grammy-Winning orchestra will be led by Vince Mendoza with special guest Cody Fry. It’s sure to be a unique performance like fans of Cory Wong have never seen before.
Cory Wong has fashioned himself as a true versatile performer and hype man. The producer, composer, arranger, and collaborator is well-known worldwide for selling out shows, and has made numerous appearances joining When he’s not touring his solo project, you can see him performing on stages like Madison Square Garden with his other project Vulfpeck.