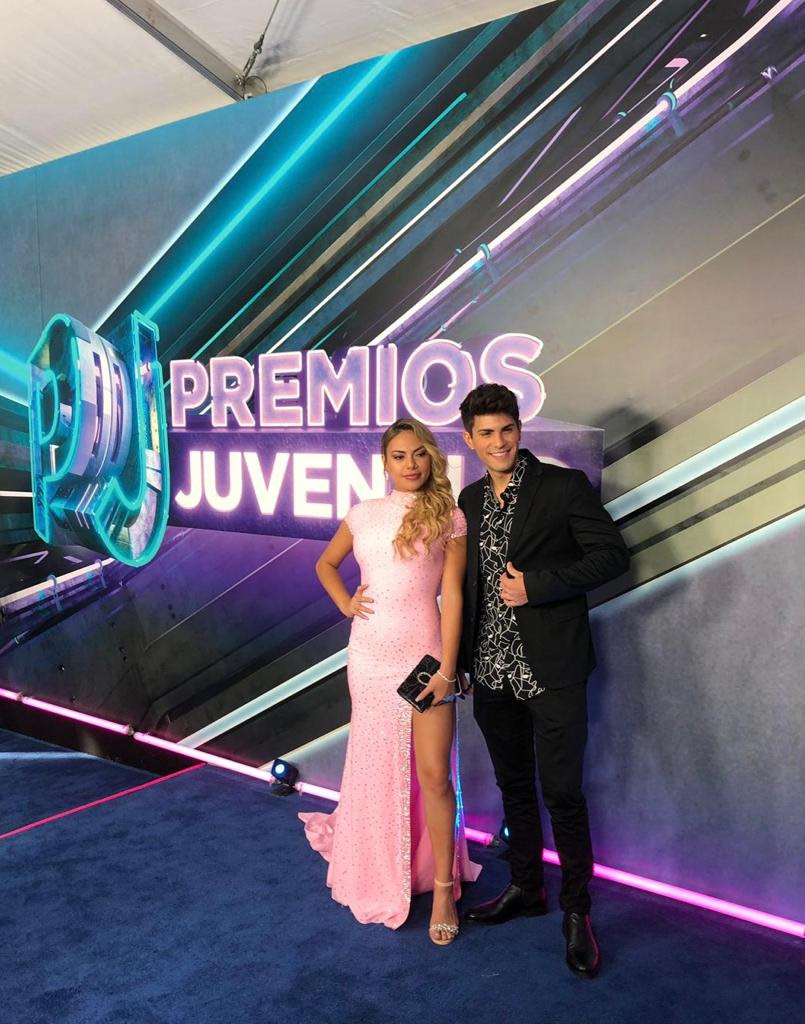 Multi-talented band, ROMBAI had one of their most exciting times last night at Premios Juventud 2019, one of the largest Hispanic award shows in the United States.

Univision aired the most important night of this summer. Premios Juventud on its 16th edition, recognized some of the most outstanding artists in the entertainment industry, and Rombai was present. Fer and Megu were one of the most anticipated artists of the night, nominated in the category “The New Urban Generation”.

The band had an outstanding night. In addition to being nominated, they took the stage to present the award for the category “Producer You Know By ‘Shout – out” alongside Venezuelan influencer Marco. Rombai was excited to see the support from all their fans and grateful for Univision’s invitation.

Rombai is set to release a new single in the upcoming weeks, and will perform on July 29th at the Opera Theater in Buenos Aires, Argentina.