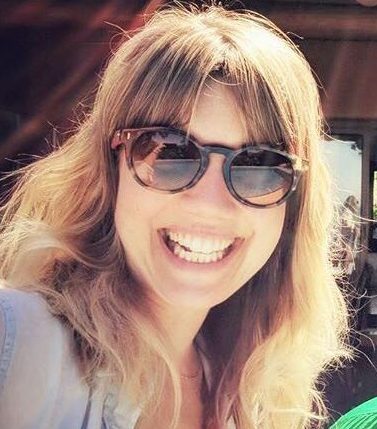 NXIVM is still open for Business.

In an earlier report, Frank wrote that one of his sources said “there was about $820,000 in cash from Nxivm stashed in under-the-table payments that Nancy Salzman had control of just prior to Raniere’s arrest.[$520,000 was seized by the feds] What happened to the other $300,000 is anybody’s guess.”

Here is an intriguing coincidence.

Nicki Clyne, acting as an agent for a company called Stinka LLC, [great name by the way] purchased a house at 9 Milltowne Drive in Clifton Park.

This house was intended to be used as a DOS sorority house and was to include a dungeon for the unruly, misbehaving sex slaves.

AUSA Moira Penza mentioned this house in her closing argument:

“And this is the testimony about the dungeon. 9 Milltowne Drive, the sorority house the defendant told his slaves to purchase. And you can see here the warranty deed dated October 25, 2018, with Stinka, LLC signed by Nicole Clyne. She is one of the first line DOS slaves.”

Here is a real estate website listing that house was sold on October 25, 2018 for $358,000. Presumably, the new buyer is ignorant of who owned that property and what it’s intended purpose was.

But going back to the purchase — where did Nicki Clyne get that kind of cash to buy a house?  From all of the Comic Cons she attended?

As for the company Nicki was representing in the purchase, Stinka LLC, it is incorporated in Delaware but, according to records, its address to serve process is 557 Englemore in Clifton Park.

STINKA LLC is a business entity registered in New York under the legal form of FOREIGN LIMITED LIABILITY COMPANY. It can be found in the register by the DOS ID 5410048.  The company was established and set into the register on September 14, 2018. Its current status is ACTIVE.

Stinka LLC is listed as having the same process address as Rosa Laura Junco’s mansion.

Incidentally, Rosa Laura is Nicki Clyne’s old boss at the Knife Media. Rosa, like Nicki, is a first-line DOS slave. Keith Raniere is their direct master.

Frank Report correspondent Laura Darby says that Junco left her mansion some time in late May or early June 2018. Reportedly, Rosa Laura Junco, a top member of NXIVM, is hiding in Mexico, presumably vulnerable to indictment in the USA.  Don’t expect her to return to America voluntarily.

Keep in mind, as you view pictures of the interior of Rosa Laura’s mansion, that in 2016-2017, it was used to house teen girls from Chihuahua, Mexico, in order for them to be “mentored” and groomed in the ways of the Vanguard.

He was actively seeking virgins after Cami had an affair with Robbie, thus despoiling her virginal status.

Below are photos of Rosa Laura’s home in Clifton Park, which is also the official address of Nicki Clyne’s Stinka LLC, and the home of horrors where Raniere arranged to have innocent teenage Mexican girls lodged to get them in place for his special mentoring.

We don’t know all the details, but reportedly some, or all of the girls left suddenly and it was a cause for alarm in Nxivm. An older sister of one of the girls told Frank Report that Raniere had acted in a sexually improper manner.

We also know from the trial that Rosa Laura was planning on offering her own teenage daughter to Raniere’s perversity. 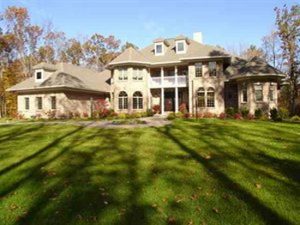 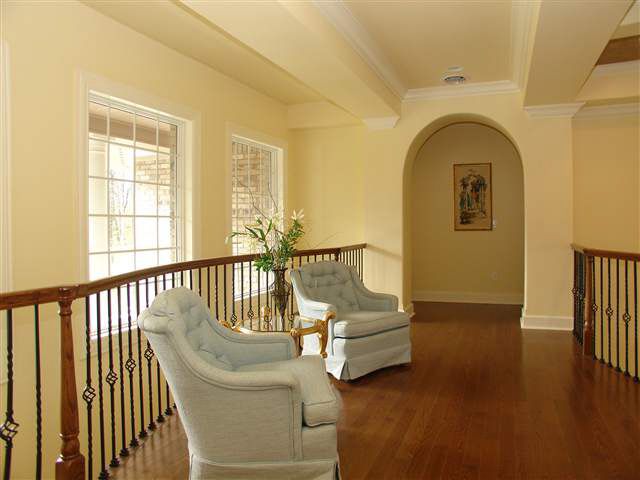 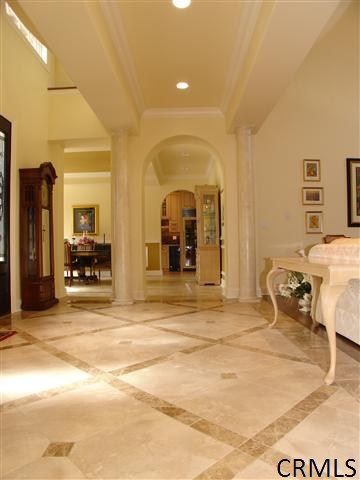 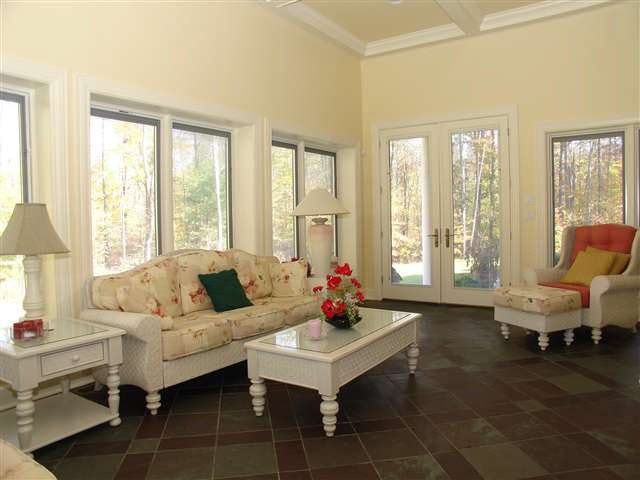 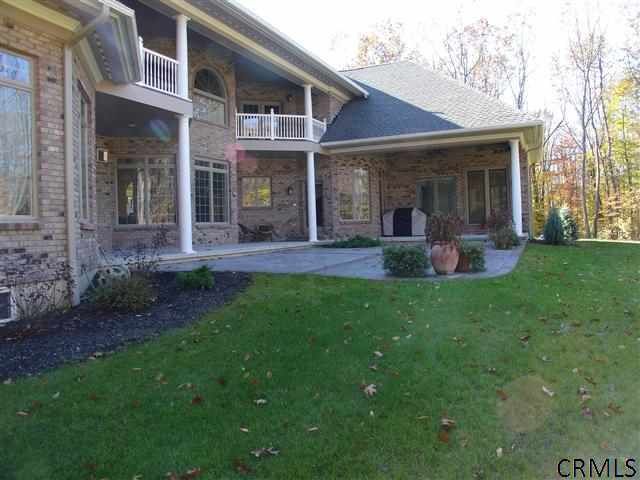 This presents a question about another DOS slave.

We know that one of the teachers of the Mexican girls in Clifton Park was Sahajo Haertel.  She is a German with a Hindi first name. She was once a member of the bizarre Osho cult, a sex cult popular over 30 years ago that seemed to have been involved in prostitution.

Sahajo attended Raniere’s trial, to support Raniere but was handed a subpoena by the FBI and did not testify at trial. Sahajo was recruited into NXIVM by Sara Bronfman and coached by Allison Mack. 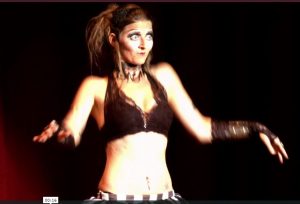 Sahajo Haertel-Kozak is a fusion tribal belly dancer.Sahajo rose to become a Nxivm coach – with the rank of Yellow Sash with One Stripe.

In any event, a NXIVM front company, Stinka LLC, owned the dungeon house at 9 Milltowne Drive. This house was sold last October for $358,000. How about seizing the proceeds of that sale?

But who has the money? Is it Clyne? Is this how she is keeping DOS alive?

Where Clyne got the money to buy the house is unknown. What she did with the proceeds is also unknown.  We know she is operating DOS, with its remaining slaves and that costs money.

Raniere Beaten by Mexicans: Out of Hospital and Headed to Isolation Unit
Preliminary Forfeiture Orders Signed – Questions Remain Regarding Other NXIVM Properties
Comment