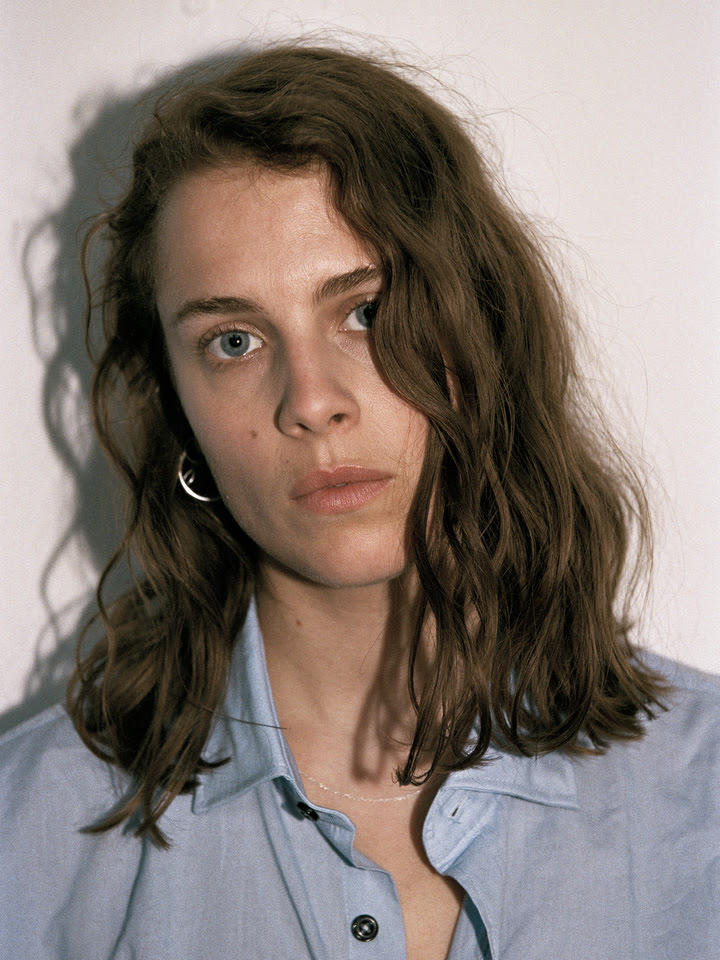 Today, Marika Hackman releases the grunge laced, x-rated track “all night” ahead of the release of her new album Any Human Friend,out August 9th via Sub Pop in North and South America and AMF Records for the rest of the world.

“all night” leaves absolutely nothing to the imagination, a song with a laid back groove that belies the up-front, no holds barred lyricism on show.

Marika on the single: “I thought it would be exciting to write a really overtly sexual song about a woman from the perspective of a woman. You don’t hear much about sex between women in music, or if you do its usually from a fetishised male perspective, I thought I’d reclaim a bit of that power”.

Marika is a ‘Rid of Me’-era PJ Harvey for the inclusive generation: unbounded by musical genre, a preternatural lyricist and tunesmith who isn’t afraid to go there. Hackman’s 2015 debut, We Slept at Last, was heralded for being nuanced and atmospheric. She really found her footing with her last release, I’m Not Your Man, and its exceptional, swaggering international hit “Boyfriend,” which boasts of seducing away a straight guy’s girlfriend. Any Human Friend is a step-up again for Marika. There’s a sense of liberation, a sense of sexual freedom, and being a solo entity again – and working out what that means.

Having recently teased new music at the BBC 6 Music Festival, The Great Escape, All Points East, and Field Day, Marika is gearing up for a headlining North American tour this October and November with Hardly Art’s Girl Friday, who are also acting as her backing band.