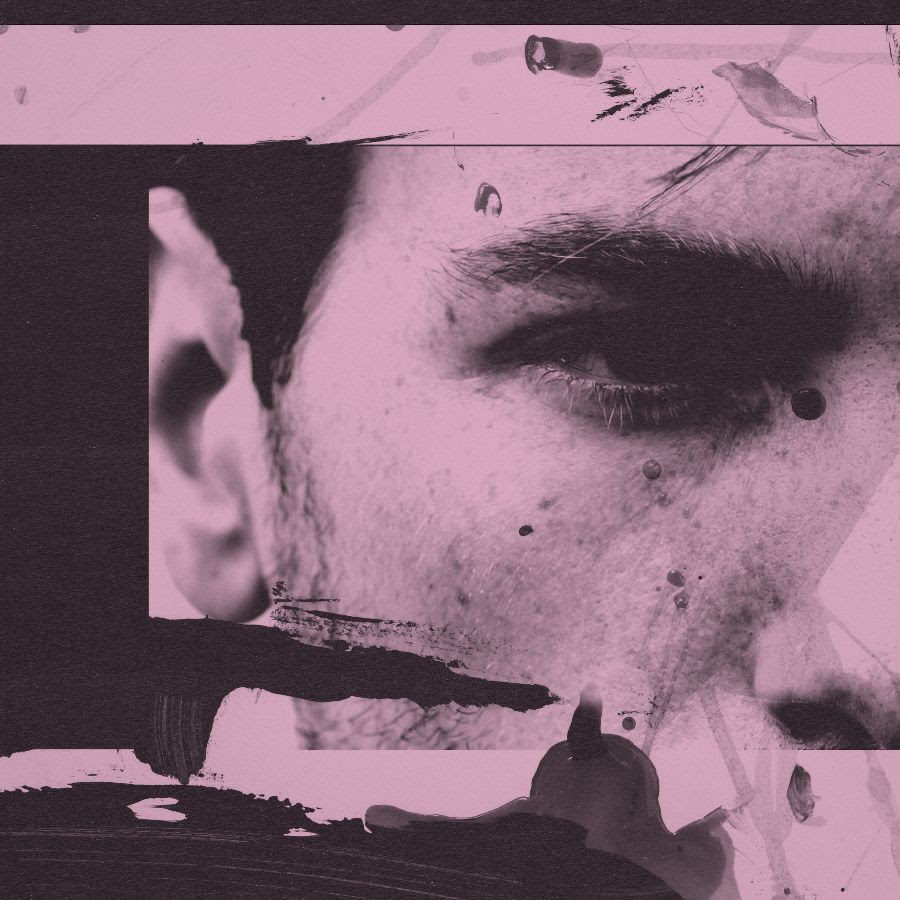 TR/ST has announced his new LP The Destroyer – 2 and shared a new track titled “Iris”. The album is the follow up to The Destroyer – 1 LP which was released in April. The new LP will be out 11/1 on Grouch via House Arrest.

When talking about the track Robert Alfons says, “”Iris” is a very important moment on the record. swallowing weight of shame, growth of fritillaries, and an ode to an eternal muse”

It has been five years since TR/ST released 2014’s Joyland. In an industry that prioritizes constant momentum, taking time to slow down and focus on the creative process could pose a risk of losing audiences, but for his third album, Robert Alfons challenged himself to remain patient and careful; dedicated to both healing himself and ensuring that he was delivering his most cohesive work. Now, 2019 is poised to be the most momentous year yet, and he’s just starting to see the excitement unfurl.

In April, TR/ST released Part 1 of The Destroyer, a double-album in two parts, and embarked on a North American/European tour in the spring. Any doubts regarding the project’s reach were quickly relieved after a sold out tour including shows in New York, LA, London, Berlin, two nights in Paris and Mexico City, among others. “The level of fan enthusiasm and the intensity of their love at shows was much grander than I expected. And that really surprised and moved me,” Alfons says. Now gearing up for a second US/international tour in the fall, in anticipation of the release of The Destroyer: Part 2 in November, Alfons is excited to share his slow growth in full bloom: playing bigger venues, attracting new listeners, showing his evolving sound, “I think touring the first part of this record revived the thrill in the whole process of sharing music and touring, because of the love and response from the fans who buy tickets to come spend an evening with us.”

TR/ST is a shapeshifting project with Robert Alfons as the core. It began as a duo with Maya Postepski in Toronto, and together they released the critically-acclaimed TRST in 2012. Following her departure from the group to focus on her solo project Princess Century, Alfons reconfigured TR/ST as a solo effort and released the effervescent Joyland in 2014, shortly after relocating to Los Angeles, where he currently resides.

Five years later, Postepski rejoins Alfons to co-write and co-produce on the closing track “Slow Burn,” as well as five tracks from Part 1. On the creative team for this album is Lars Stalford (HEALTH, Alice Glass), who co-produced and mixed “Enduring Chill”, “cor” and “Shame”. Additional production and mixing on “Iris”, “Darling”, “Destroyer” and “The Stain” was provided by Damian Taylor (The Prodigy, Bjo?rk), bringing an energetic polish to The Destroyer’s smouldering dynamism.

While TR/ST is known for their signature darkwave synth music that often conjures visuals of sinister subterranean afterhours in the minds of reviewers, it is their expansive nuance, versatility and vulnerability that keeps fans connected to the band. Each album has taken a risk; TRST: dark queer kinky intimate electronic, Joyland: bright poppy ecstatic dance music, The Destroyer: more industrial and more ambient than ever before.

In each case, TR/ST is not afraid to break the mold preceding it, to venture beyond expectations and take listeners on an exciting sonic adventure. This exhilarating unpredictability is present in tracks like gargantuan menace “Colossal” and frenetic chain reactor “Unbleached” on Part 1 of The Destroyer, which Alfons describes as “intense and promiscuous.” Exclaim magazine calls Part 1, “slick, understated, and more spacious than their counterparts on previous releases”.

Now on the cusp of releasing Part 2 (due November 1, 2019), Alfons reflects on his greatest creative risk to date. For a project that has established itself with a gritty, pulsing sound, Part 2 will show the delicate underbelly of the beast, as well as unearthing more earnest and glistening pop songs than we have previously heard. The temporal shift in Part 2 is an entrancing and tender companion to Part 1’s searing industrial drive. “I think I took so many more risks sonically and emotionally on Part 2 of this record, for that reason this release has much more importance to me. I’ve spent much of the past five years writing and re-working these songs to get them to the state they are in” Alfons says.

The strength of Alfons’ songwriting is how fluidly he interweaves multifaceted polarities. The hard-edged rippling bass tethered to soaring transcendent melody in “Iris” reminds us that in celebration there are times of mourning, there is a gravitas to every bliss, these feelings can and do coexist in an infinite tangle of longing. “Iris was the first song written for this record, directly after all the touring for the second record finished. But it also really captures and sums up most of the recurring themes that are present in this album.”

For The Destroyer, the central theme that Alfons explores is the deconstruction of shame, expressed in soundscapes of raging machinisms to simpering quiet, and lyrically introspective, “I think the biggest reason it took five years to write and rework so much material, is that I finally had to confront these feelings of shame that I had somehow been able to push aside for so many years, which explains why the album is so tumultuous” Alfons shares.

On “Destroyer”, the title track for the album, Alfons sings “I’m the destroyer / of everyone”, which shows the paradox of feeling in a path of destruction while being in the most creatively productive part of his career. The wistful melody launches off of the bombastic rhythm to burst and cascade, like the embers of fireworks falling into the night. In a time of impending automation, TR/ST’s music encapsulates the erratic conflicts of the human soul. This emotional complexity is what keeps their discography relevant over many years, and their fans closely engaged. Alfons delivers a hypnotic journey, timeless nostalgia, to a resonant place of feeling that bears returning.

TR/ST will release The Destroyer – Part 2 on November 1st 2019, coinciding with a North American and European tour in the fall.