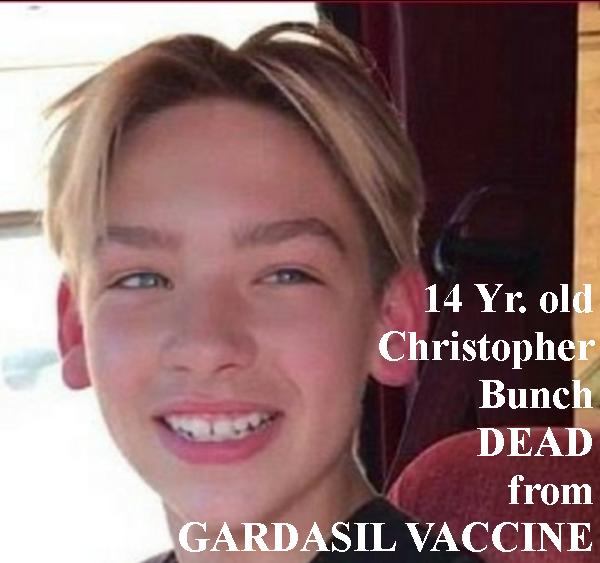 There are so many questions…

In what can only be described as a narcissistic infantile move, lofty Sen. Brad Hoylman who prides himself as being the only openly gay Senator in the state of NY, (as if one needs to advertise one’s sexual orientation as a qualification for public office), replied to an anguished mother on Twitter with a complete lack of regard for her, or her feelings after being stripped of her constitutional rights and being FORCED to put her children in harms’ way.

Hoylman has a vehement dislike for children and is actively trying to destroy the next generation under the guise of ‘public health’  and ‘Safety of the Children’ through his inhumane bill  (S2994A) which removed his constituents constitutional right to opt out of injecting cancer causing poisons into their bodies because of philosophical or religious belief.

In blatant disregard for his constituent’s wishes, he pushed to get this bill passed and then gloated about it on Twitter.

Another very big question is, if vaccines are so safe, then why did Congress create the Vaccine Adverse Event Reporting System?

And, why is there a Vaccine Injury Court which to date has shelled out over 4.1 BILLION dollars to vaccine injured people?

Why does Bradley Hoylman hate children so much?

Is he getting kickbacks from Big Pharma?

One might wonder if he is having a love affair with the equally repugnant Jeffrey Dinowitz because they are like two peas in a pod.  Hoylman gives gay people everywhere a bad name, and Dinowitz gives legislators a bad name.  (Jeffrey Dinowitz is the Assemblyman in NYC who gave the middle finger to his constituents when mothers of Special Needs Children were protesting this bill).

Why are these two so hell bent on taking away Constitutional Religious Rights while speciously appearing to be fighting for other rights?

The contrived measles outbreak, which was the ‘basis’ for their ‘cry for public safety’ miraculously disappeared the day after the bill was passed under very suspicious circumstances.

Doesn’t it make you wonder WHO IS PAYING THEM?

On July 26, 2019 Hoylman took to twitter again proclaiming that the HIGHLY controversial vaccine Gardasil is a ‘vaccine that works and one all children should get.”

This tweet comes on the heels of several DEATHS of kids who took his advice and are now DEAD or quadrapalegic, yet Hoylman in his infinite wisdom proudly proclaims that ALL children should get.

Federal law (Brusewitz vs Wyeth LLC) states that there is UNAVOIDABLE RISK when it comes to vaccines which means that vaccines are NOT SAFE, yet Hoylman sidesteps this as easily as he would a little puddle he wanted to go around so as to not get his new shoes muddy.

This begs the question if Holyman’s two children are all up to date on their injections of poison and if HIS children have received the Gardasil vaccine.

He should have to answer that question publicly, as well as the question if he himself is up to date on his injections of poison.

Is Brad Hoylman a scientist?  No. He is not.

Is Brad Holyman a lab technician? No. He is not.

Is Brad Holyman on the take of the pharmaceutical companies?  Apparently.

Is Brad Hoylman a Racist? You be the judge. This bill certainly is discriminatory.

Is Brad Hoylman a Socialist? Absolutely.

He is a Rhodes Scholar and those who know about Cecil Rhodes, KNOW that the whole purpose of his Scholarship was to train people to bring to fruition the idea of one world government under British rule.

Cecil Rhodes was the owner DeBeers Diamond mines which exploited Africans (remember the movie, “Blood Diamonds”).  He was very instrumental in paving the way for Apartheid and is widely regarded as a vehement Racist – for real.

Rhodes was an Imperialist and the purpose of the Scholarship is:

“For the bringing of the whole uncivilized world under British rule, for the recover of the United States (under British Rule), for the making the Anglo-Saxon race but one Empire”.

In other words, it is to create a One World Government ruled entirely by Britain.

Brad Hoylman has been trained in the mass manipulation techniques taught to those who are awarded the Rhodes Scholarship.  Cecil Rhodes realized that in order to spread his racist ideology and psychiatrically based propaganda he had to do it through education on a grand scale, thus the creation of the Rhodes Scholarship in his will.

Bradley Hoylman –  Advocating for children to take drugs that are KNOWN to cause quadriplegia and death.

He is the co-conspirator and chief architect of this unconstitutional bill.  Lest you think for one moment that it is truly ‘for the safety of the children’, think again.

Beware the politician who uses the cry of ‘For the safety of the Children’.  It is the drumbeat for Communism and is a psychiatric ideology used by politicians to invoke policies which have as their net effect slavery.  Don’t be fooled by this specious rhetoric.

Brad Hoylman is not fit for public office in the United States of America.  Perhaps he would be better suited to run the offices of the public bathrooms in Venezuela. 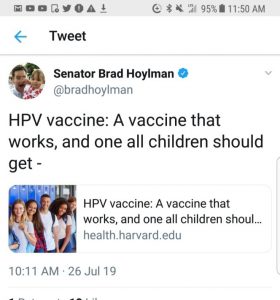 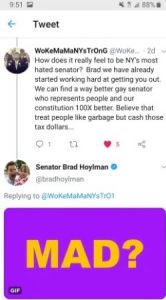