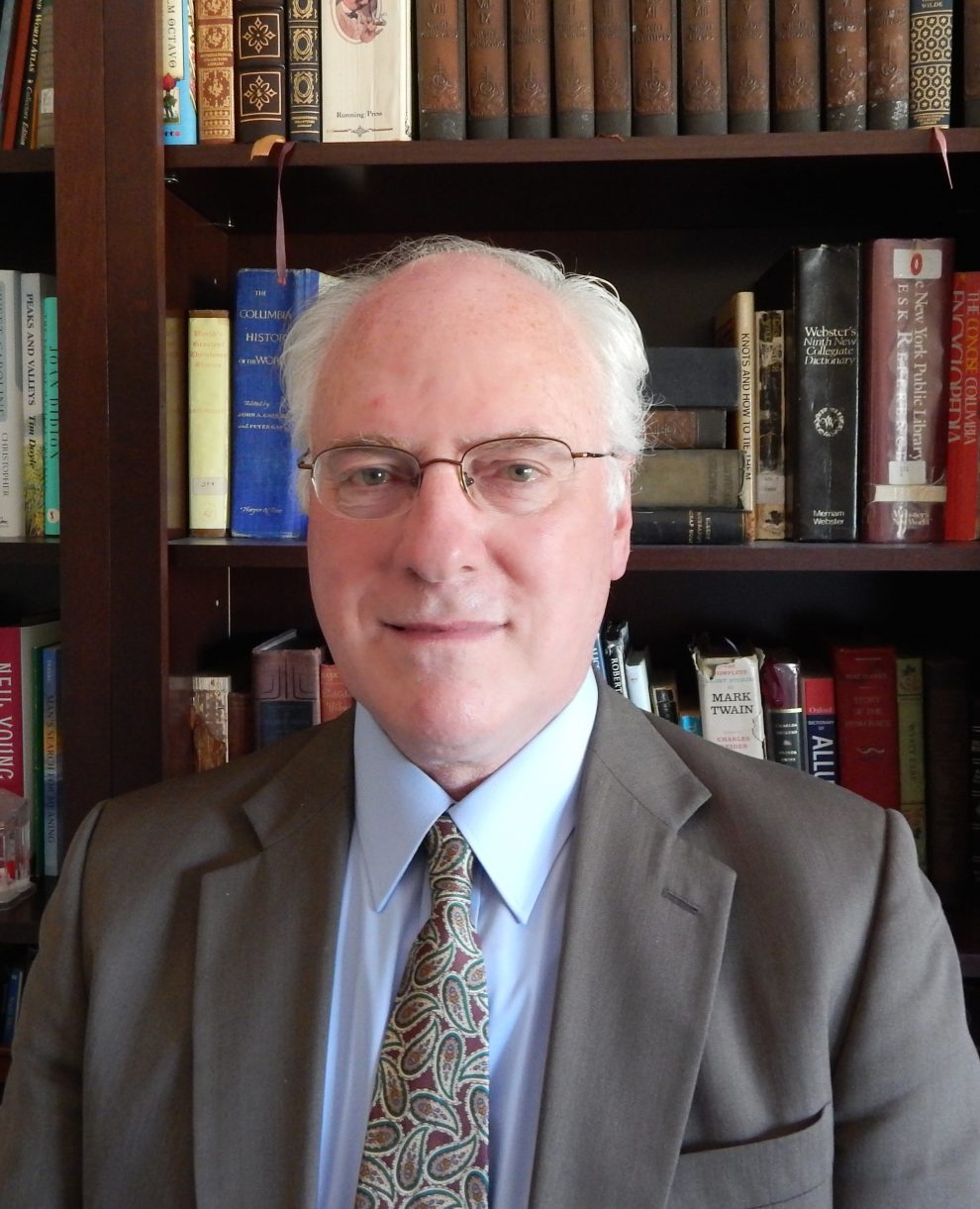 Jim Ostrowski, attorney, activist and author, will be speaking about his book,Progressivism: A Primer, which has sold 10,000 copies, at the Polish Falcons Club in Depew on Saturday, August 17th from 7 PM – 10 PM. For those outside Western New York, the event will also be live streamed on a range of social media platforms.
Ostrowski, who was presidential candidate Ron Paul’s attorney in New York State, will be addressing numerous timely topics including the sad state of American politics, immigration reform, nationalism, the decline of the libertarian movement, and why he is leaving the full-time practice of law. His talk will critique the far left, the alt right, and Trumpism, and shows that none of these movements have real solutions to the problems that plague average Americans.
Ostrowski has been a political activist for forty years, an appellate and trial lawyer for thirty-five years, and is considered one of the leading First and Second Amendment lawyers in the State of New York. He is the author of five books including Progressivism: A Primer on the Idea Destroying America and Government Schools Are Bad for Your Kids: What You Need to Know. He is a columnist for LewRockwell.com and an Associated Scholar at the Ludwig von Mises Institute. He is a graduate of St. Joseph’s Collegiate Institute, the University at Buffalo, and Brooklyn Law School.
The August 17 event will be free and open to the public. Light refreshments will be served. The Polish Falcons is located at 445 Columbia Ave., Depew, New York.
To learn more about any of the above, please contact Steve Felano at (518) 852-1863 or sfelano@2AWNY.com.

Rainbow Cultural Garden – Alive and Well and Living in France (and Other Places)
Levens v. Levens: Philip Levens’ Lawyer Provides Evidence That He Did Not Beat Girlfriend