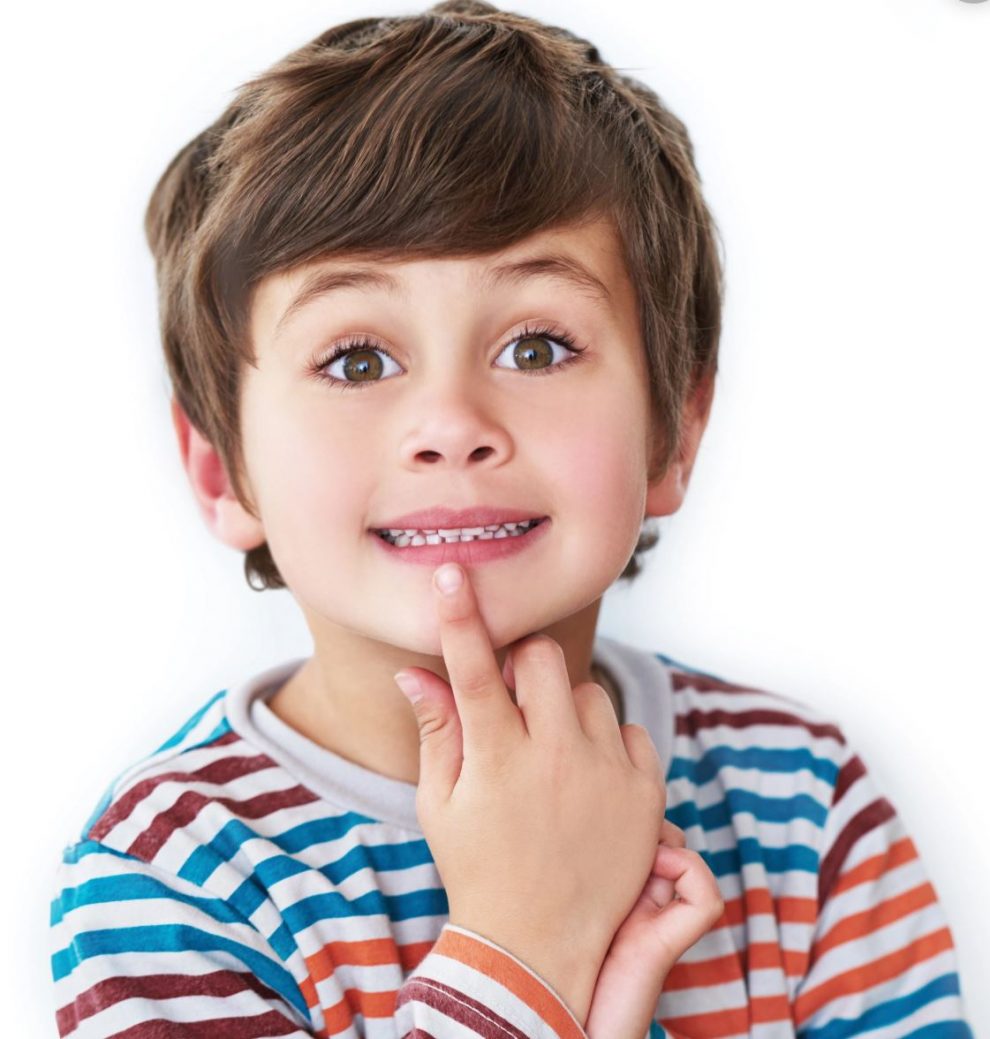 Jury Must Nullify in Roger Stone Trial
In Defense of Raniere: Teachings Are Useful; Cami Stayed as Adult
Comment