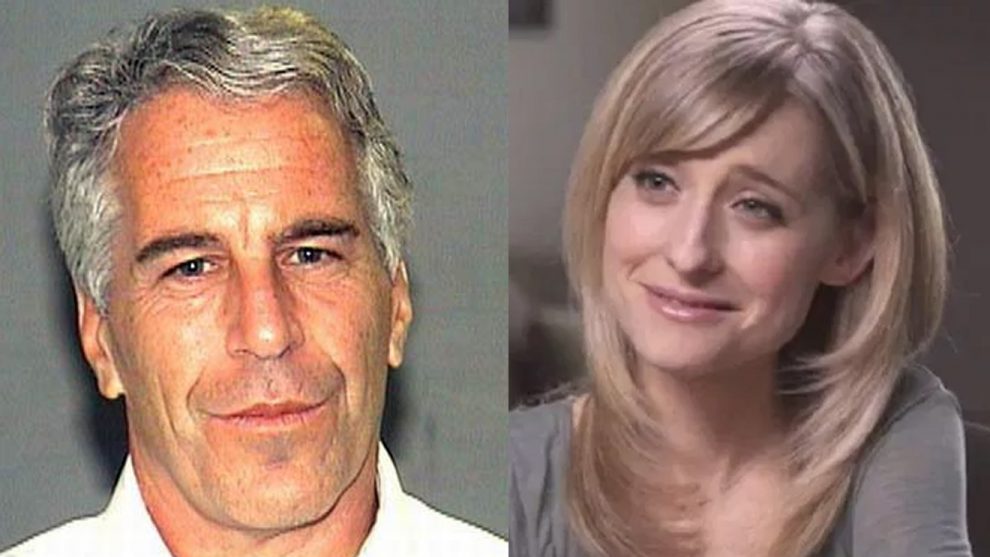 Why are there so many conspiracy theories about what happens in the world?

Every time there is an important investigation, the government SCREWS IT UP.

Who killed JFK?
A lone nut?
The Cubans?
The Russians?
The Mob?
Rich Texas Oil Men?
Lyndon Johnson?
The CIA?

Now we have a man – Jeffrey Epstein – with powerful, influential blackmailed friends. Epstein is worth $550 million. He is indicted for, in effect, pedophilia and under 24/7 custody who is attacked in his cell and claims he is in danger.

Is this man given 24/7 protection?

Is he given 24/7 surveillance?

Epstein is placed by himself in a cell with no working video cameras.

And this man is attacked a second time with fatal results.

Why would anyone be surprised by Epstein’s MURDER?

Alive, Epstein can name who is controlling him.

A point of personal privilege.

When I quote court testimony claiming that Allison ‘Pimp’Mack is a sex trafficker, I get attacked by Nutjobs coming out of the woodwork.

Now, Ghislaine Maxwell is publicly identified in a deposition as a pimp and sex trafficker.

How come the people accusing Ghislaine Maxwell of pimping on the basis of a deposition are not attacked?

Because this website’s comments section is infested with NXIVM Nutjobs dedicated to protecting a perverted sadistic pimp named Allison Mack.