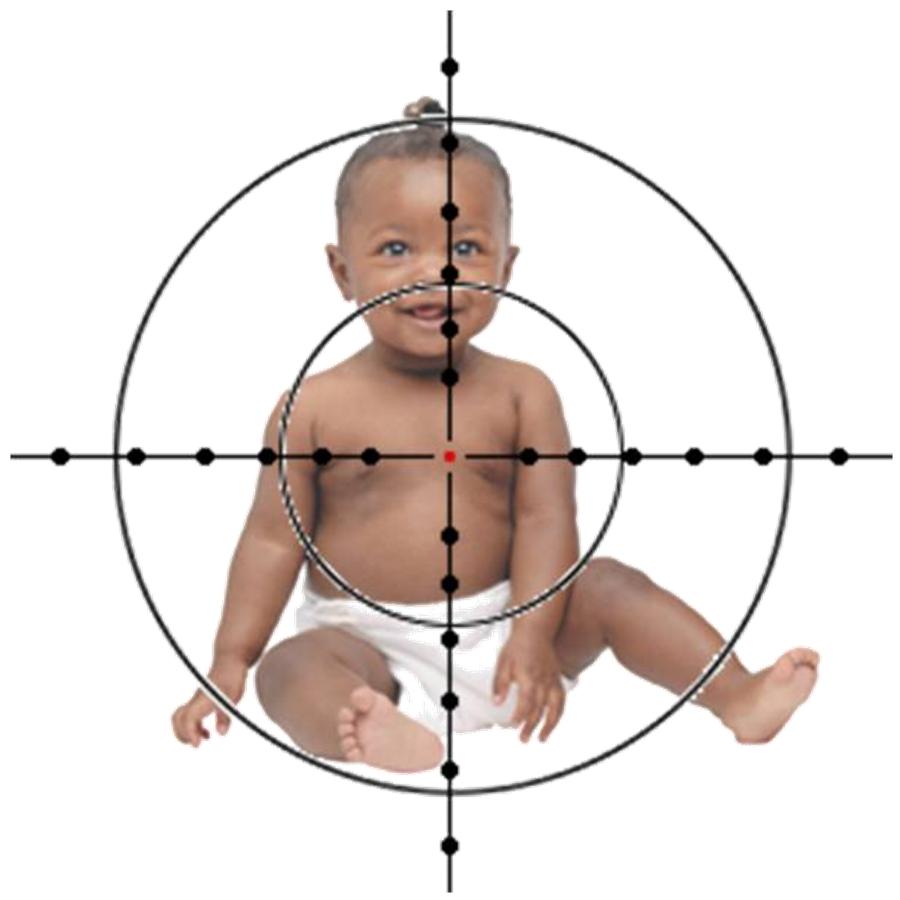 Pharma lies and kids die.  But it doesn’t matter because this is a TRILLION dollar a year industry.

Hundreds of pissed off parents of vaccine injured kids stormed the NYS Dept. of Education Building earlier today demanding justice and answers.  Their children are being denied an education because of recently passed legislation which ripped the power of choice out of the hands of parents who opt out of injecting their kids with toxic poisons.

Members of the NYS legislature recently voted in favor of ripping away the constitutional right of an education to thousands of kids in NYS by creating fear through a fake public health crisis in the form of a measles ‘outbreak’.

This new ‘law’ not only rips away parental rights, but stands in the way of Doctor and patient relationship mandating that ALL kids get injected with substances that can potentially kill them.

The media, the legislature and pharma have labeled these people ‘anti-vaxxers’ denoting that they are lowly and despicable people,  as if this is a reprehensible thing to be.

Let’s be CLEAR, these people are not ANTI-vaxxers, they are EX-VAXXERS.

They people whose lives have been irreparably damaged by the dangerous toxins that they were told they must inject into their children’s bodies. Make no mistake, these EX-vaxxers know what they are talking about, they are not stupid and they are NOT going away.

They look on with the ‘deer in the headlights’ idiotic look when the parents storm the NYS Education Building.

The measles outbreak in Rockland, NY became very suspect when it was discovered that the NYS DOH consciously never verified the strain of measles the infected people in had.

This is extremely significant because, according to Dr. Lawrence Palevsky, “It is important for the department of Health to alert the public that it was a VACCINE STRAIN that caused the illness because a vaccine strain illness shouldn’t be equated with a public health emergency.”

How can one tell if the ‘outbreak’ is caused by a vaccine and not the disease itself -because the ‘outbreak’ tends to remain very ‘local’ or ‘centralized’.  If an ‘outbreak’  is caused by an attenuated virus (which simply means weakened or less virulent), typically, it won’t spread as far as a wild strain of a virus) – as was seen in Rockland County, N.Y.  where the ‘outbreak’ was only in a very small area.

Dr. Palevsky further stated that he was told that doctors were instructed NOT to report the measles cases for evaluation to determine precisely which strain of measles the children were infected with.

Dr. Palevsky has filed a new legal case in Nassau County, NY by Attorneys Elizabeth Brehm, Kevin Barry, and Jim Mermigis to stop the repeal of the religious exemption.

Children stand in the crosshairs of the NYS Powers that BE.

Over unprecedented controversy and protest, the NYS Legislature simply ignored the wishes of the public they are supposed to serve and voted for this unconstitutional measure anyway. Then, Gov. Andrew Cuomo signed it.

Perhaps it is a coincidence that Pfizer, a prominent vaccine manufacturer resides in Rockland County, NY where the ‘measles outbreak’ occurred.

Perhaps it is coincidence that in March 2019 Pfizer announced that it was looking to hire ‘dozens’ of people for their Vaccine R & D.

Perhaps it is coincidence that there are over 200 new vaccines coming down the pike in the very near future.

Perhaps it is coincidence that there is a rumor that Senator Richard Pan of California and Country Executive Edward Day of NY have been in collusion with regard to the millions of dollars at stake and new legislation which would mandate vaccines.

Perhaps it is coincidence that this new law was pushed so heavily this year.

Perhaps it is coincidence that Pfizer announced the initiation of Phase 3 clinical testing with groups of adults for a next generation vaccine early 2019.

Perhaps it is coincidence that the Vaccine legislation in NYS was introduced in Jan. 2019.

Perhaps it is coincidence that the very same month (March 2019) that Pfizer made it’s announcements regarding vaccines in Rockland County, NY, Sen. Richard Pan of California introduced his controversial bill which is just contentious as the NY bill and raising the hairs on the backs of the necks of parents in California.

Remember folks, a TRILLION dollar a year business stands in the way of your children’s health.  They will do anything for a buck….or a TRILLION.

Coincidence?  You be the judge.

Pissed off Parents Take over the Senate in California
More Evidence Points to Kassandra Levens’ Innocence — Did Her Smallville Screenwriter Husband Beat Her up and Set Her up?