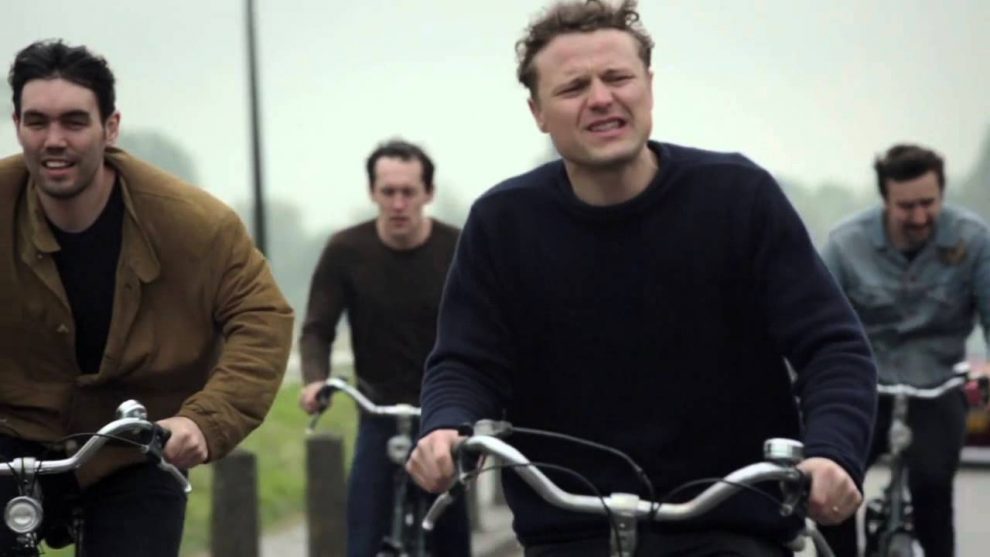 Canadian rockers Hollerado are on their final tour after announcing in February that they were disbanding with a social media post saying “All adventures have an end and we feel that we have reached ours.” Hollarado has toured all over the world and won numerous Juno awards including Best New Group, Video of the Year twice, Best Live Artist twice and other awards.

Following that announcement of the breakup, they released what they say will be their final album Retaliation Vacation and are currently on a goodbye tour in support of that final recording.

The band issued a press release concerning the tour and their future:

Hello! Hollerado here.
For this press release we decided to write it ourselves. Here’s why:
It’s with great happiness that we wanted to tell you that Hollerado is calling it a day.
For the past 12 years we’ve had the best time, all the time, and now it’s time to move on to other things. We are all still best friends in the world and will cherish every second that we got to spend playing music together. After nearly 2000 shows in too many countries to count, the thing we are most grateful for is the friends we made along the way. Still, all adventures have an end and we feel that we have reached ours.
And, we wanted to say goodbye by making one last record. It’s the first one we made entirely ourselves (produced, engineered, mixed) and it was a total blast.
Exactly the way we want it to end. It’s called “Retaliation Vacation” on Royal Mountain Records (the label we started 10 years ago when no real label wanted to release a record that came in a zip lock bag).
Of course we’re gonna do one last tour and it’s going to be the best time ever and we’re gonna play with all our dear friend bands and maybe even coax a few out of retirement (we’re looking at you Free Energy, Fang Island, Young Rival, Topanga, Malajube).

Much love, thanks, and beautiful memories (and some still to come),