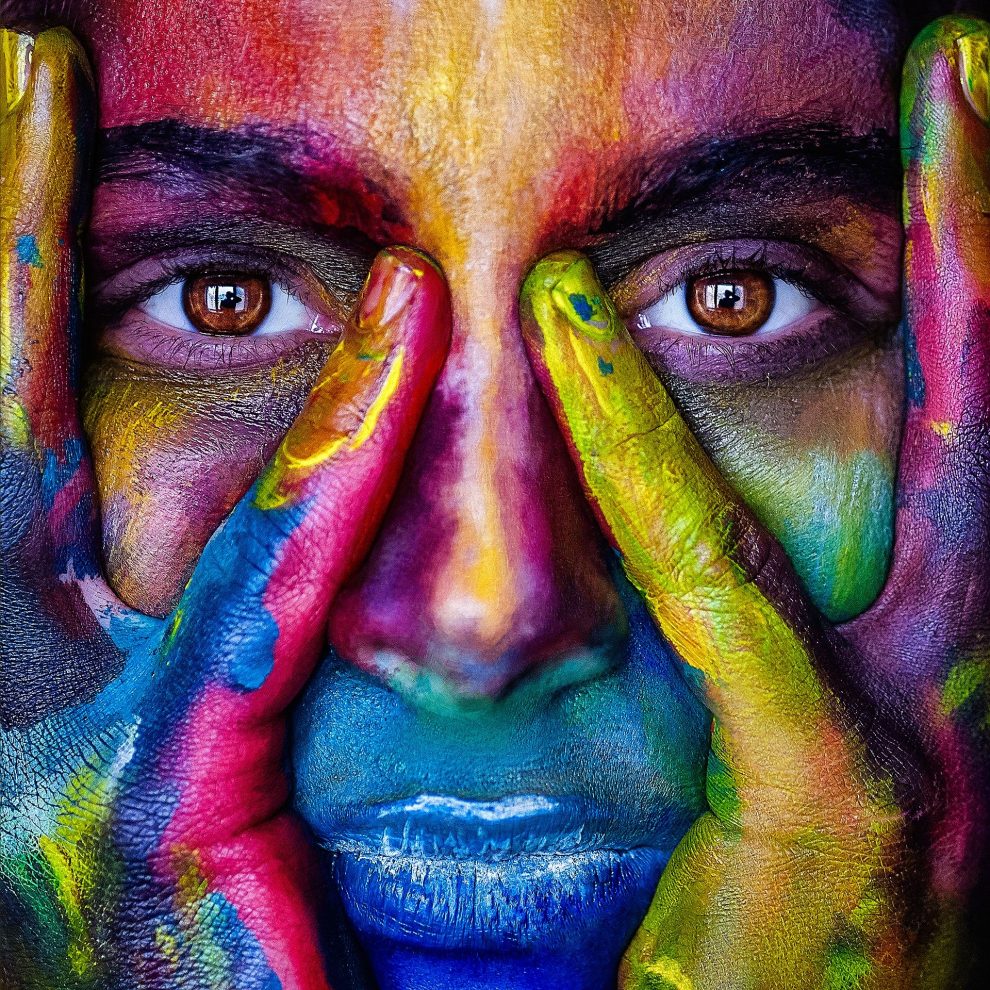 Everyday stress can have a profound effect on our mental health, and that is shown by nearly 20% of Brits suffering with some form of mental health problem. That number is staggering, and it exceeds the numbers that affect people with other serious health conditions such as cancer and cardiovascular problems.

However, in this modern era, there is no longer the stigma attached to mental health that there once was. People are free to talk about their problems and issues to friends, family and random helpline assistants. Regardless, one of the best ways for people to combat their mental health issues is through art. Birmingham local Alexander Rhys is a leading light for that.

He has gone on to open his own gallery in the centre of Birmingham despite having mental problems that began from his childhood when he was bullied. But why can art have such a profound impact on our mental health?

The popularity of engaging in the arts is increasing year or year as a way to improve our wellbeing. The factor that contributes to an overwhelming increase in health is down to the fact that art can help a person feel engaged. The best way to combat any issues in mental health is by being creative, and the results have backed that up. The ability to use art has enabled sufferers to tell their story using pictures instead of words, and that is the crucial factor that has seen it become so popular across the United Kingdom. 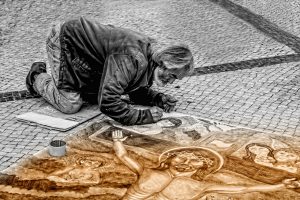 One of the biggest factors for sustaining mental health problems is because people feel lonely and isolated. This factor will impact everybody at some point in their life, and it could be down to a range of things. It could revolve around friends leaving the local area, a passing of a relative or decreasing health conditions.

Art can help on this front with the inclusive programs that they have. This enables people to form new friendship circles with likeminded people. Immediately after making new friends, the mental health problems will begin to ease. By using art as an outlet, people will feel less alienated and isolated, and instead, they will feel included and heard.

This social element has also had a massive impact for people of older ages. Those that are in care homes can feel down a lot of the time, but the addition of art groups has increased social interactions, both between residents and staff. These can help improve the mood of individuals while also having a positive effect on a person’s wellbeing.

Mental health problems in the UK can be reduced massively with non-medical approaches to it. Not only will it ease the pressure on the already-stretched NHS, but it will offer new options to people that suffer from mental health issues.

Making art gives people a greater responsibility to maintain their own health and levels of independence. It would be a positive idea for any person suffering from mental health to embrace the art world.

What are the tips and tricks for writing the scholarship essays?
“Search Warrant” a Behind the Scenes Look at the Reality of Criminal Investigations