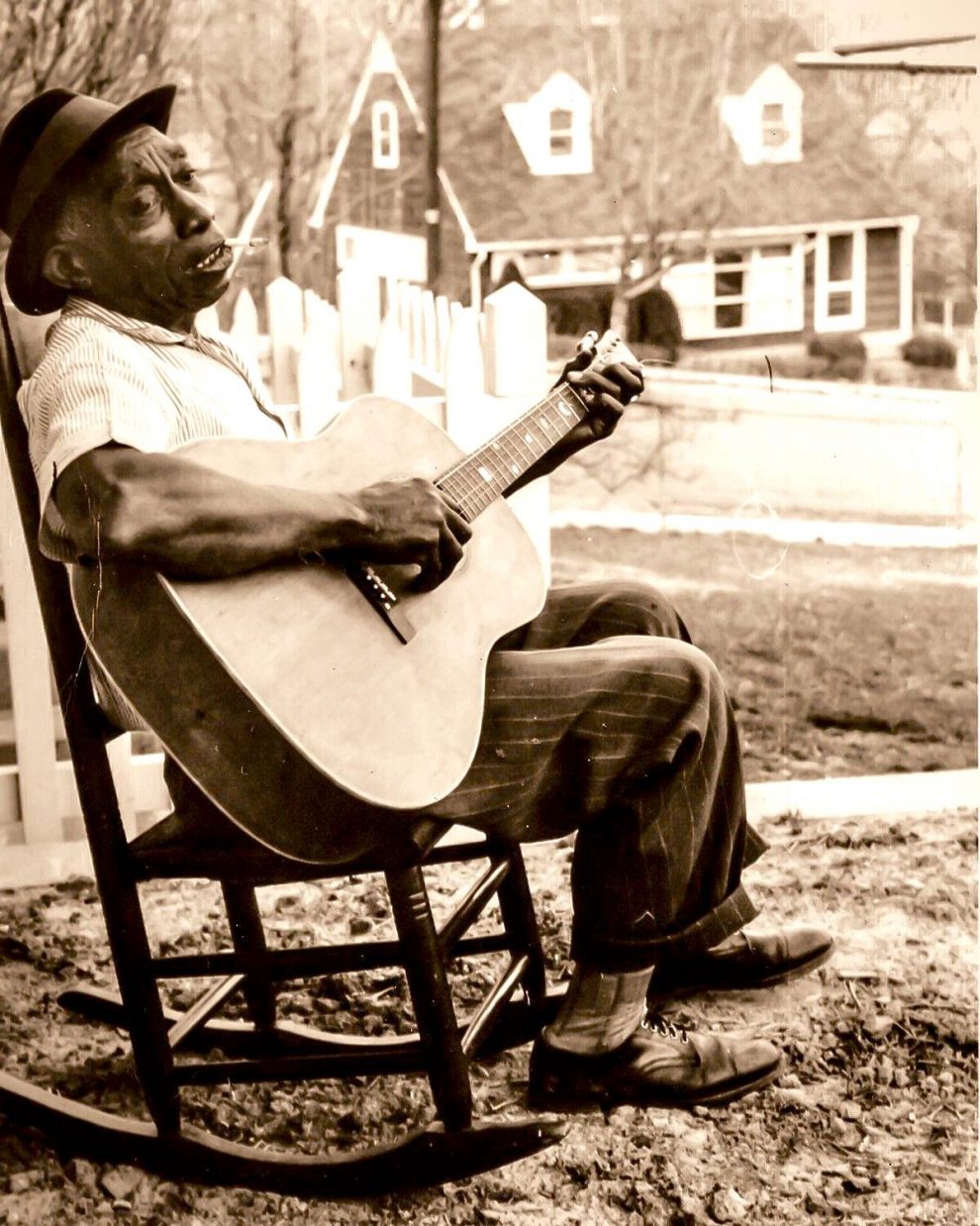 We thought we would curate a selection of favorite recordings for Artvoice readers. To start off we’re reaching back to the great bluesman Mississipi John Hurt with his recording of “You’ve Got To Walk That Lonesome Valley.” Born in 1893 in a small Mississippi town with a population of 100, Hurt was a farm laborer who played blues on the side. He also worked briefly on the railroad in 1916.  He was discovered by a scout for Okeh Records in 1927 and signed to a recording contract.

As Bruce Eder wrote in bio notes on Allmusic.com, “Mississippi John Hurt might’ve lived and died in obscurity, if it hadn’t been for the folk music revival of the late ’50s and early ’60s. A new generation of listeners and scholars suddenly expressed a deep interest in the music of America’s hinterlands, not only in listening to it but finding and preserving it. A scholar named Tom Hoskins discovered that Mississippi John Hurt, who hadn’t been heard from musically in over 35 years, was alive and living in Avalon, MS, and sought him out, following the trail laid down in Hurt‘s song “Avalon Blues.” Their meeting was a fateful one; Hurt was in his 70s, and weary from a lifetime of backbreaking labor for pitifully small amounts of money, but his musical ability was intact, and he bore no ill-will against anyone who wanted to hear his music.

“A series of concerts were arranged, including an appearance at the Newport Folk Festival, where he was greeted as a living legend. This opened up a new world to Hurt, who was grateful to find thousands, or even tens of thousands of people too young to have even been born when he made his only records up to that time, eager to listen to anything he had to sing or say. A tour of American universities followed as did a series of recordings: first in a relatively informal, non-commercial setting intended to capture him in his most comfortable and natural surroundings, and later under the auspices of Vanguard Records, with folk singer Patrick Sky producing.

“It was 1965, and Mississippi John Hurt had found a mass audience for his songs 35 years late. He took the opportunity, playing concerts and making new records of old songs as well as material he’d never before laid down; whether he eventually put down more than a portion of his true repertory will probably never be clear, but Hurt did leave a major legacy of his and other peoples’ songs, in a style that barely skipped a beat from his late-’20s Okeh recordings.”

Tips and tricks for completing graphic designing homework
DEC 1 – BOOK SIGNING for Whisperers of Secrets: a community of short stories by Pricilla Hill