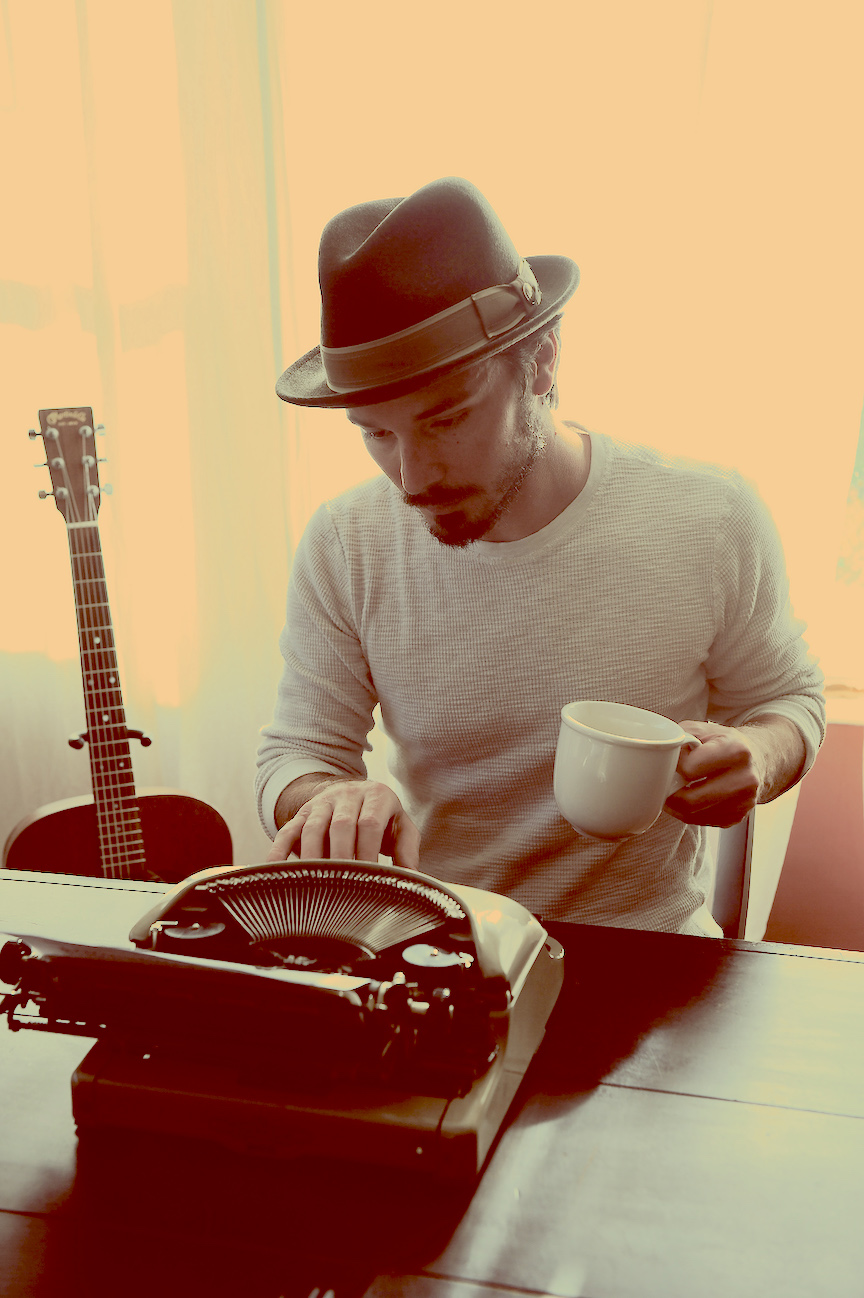 Today, Singer-Songwriter KaiL Baxley shares the video to his latest single, “Beneath The Bones.” The video premiered on Atwood Magazine and included an exclusive interview. “Beneath The Bones” is the second track off of his upcoming third LP, out early 2020. The self-produced album was recorded at the late Elliot Smith’s New Monkey Studios and United Studios in Los Angeles, California.

Describing the video process in the interview Baxley says, “I have a great director and cameraman in my friend Ryan Sheehy. We just wanted to execute a simple idea and make it eloquent. The whole video is shot in reverse. When it looks like I’m walking forwards I’m actually walking backward and the film is reversed. Then we wanted to pivot when the digging starts to kinda bring it home with dramatic effect – The whole time you’re watching it feels like there’s something kinda off and then you see the shovel scenes in reverse and the “Ah-ha” moment occurs. Like in real life when you realize ‘I can’t run from this.’”